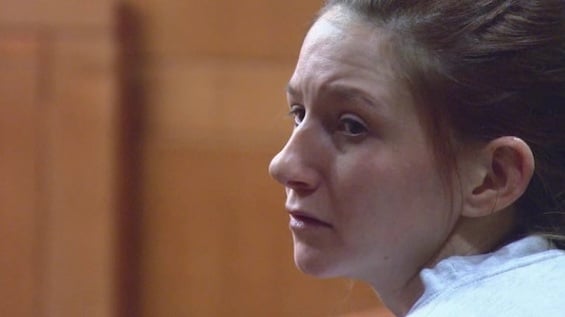 Megan McKeon a 24 year old woman has been charged with felony child abuse after the mother left her three year old son home all alone whilst she went to work and did not return until the next day.

When McKeon returned to her home in Steamboat Springs, Colorado, 20 hours later she came to find her son, Austin Davis dead, lying face up with his eyes open.

When authorities arrived at the woman’s house they found it in disarray, with human waste and partly food strewn about.

During Thursday’s court motion the mother sought to plead guilty to three misdemeanor counts but the DA dropped those, instead charging her with child abuse resulting in death. A felony which carries a much longer sentence.

During proceedings the court heard that Megan McKeon left to go to work at a local supermarket and didn’t return until the following morning of March 27th.

In her defense the woman said she left the boy food, juice and a movie playing for her son. Incredulously the mother then told that she had left the boy alone home all alone often. About 20 times before.

After her shift, McKeon reportedly spent the night at the home of an unnamed boyfriend before heading home the next morning.

The boy’s grandmother has since called the mother a baby killer and revealed had the mother reached out to her she would have been happy to take care of her grandson.

Told Charity O’Konski: ‘All she had to do was call me. There’s no if, ands or buts to what happened, it’s her fault no matter what happened. She is accountable for that baby,’

‘Nothing is ever going to be enough, because he will never come back to us but she took his life away and the only way to take her life away is to let her sit behind those bars and let her think about what she did.’

It is not immediately understood why Megan McKeon did not offer the child to his grandmother.

In deciding on charges against the mother, the district attorney said that a guilty plea to the original charges would have only carried a maximum sentence of 42 months. Arguing that it would not have been sufficient punishment for the crime thus opting instead to file felony child abuse.

A doctor who tried to save Austin’s life was concerned the boy possibly had ingested prescription medication or other substances.

The coroner and investigators are waiting for toxicology reports in order to determine the official cause of the child’s death.

The boy’s father, Tyler Davis, 22, was in prison at the time of Austin’s death after he was arrested for not registering as a sex offender after allegedly going up to multiple underage teen girls and offering them money for sex.

McKeon’s bond was set at $250,000.  Commentators on the web have speculated foul play may have been at play. 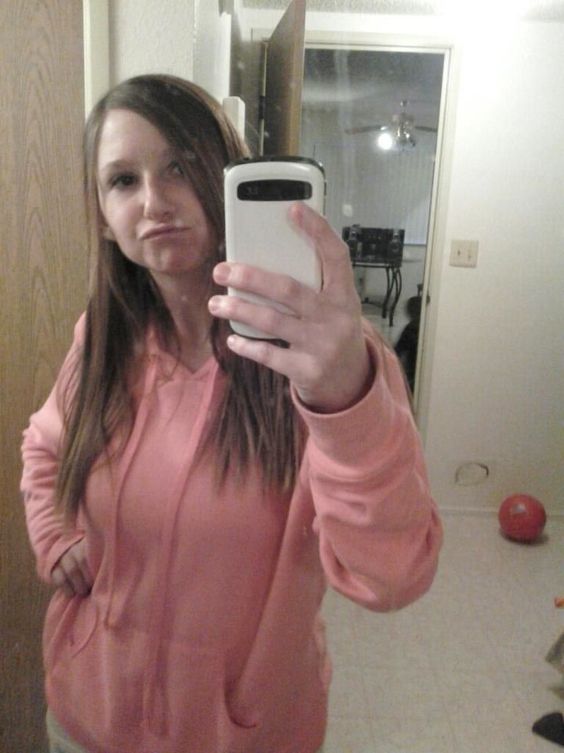