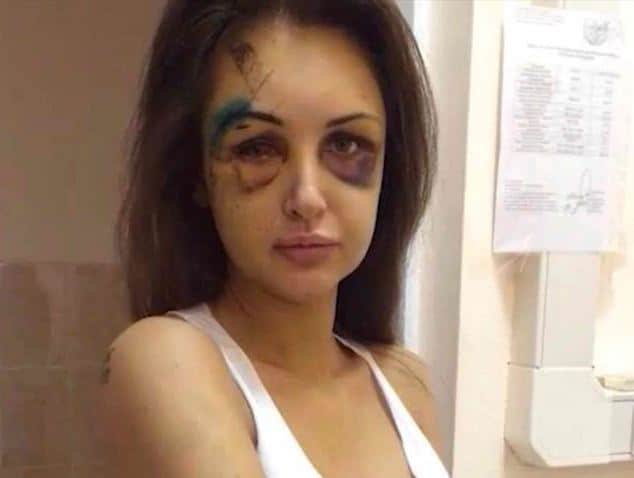 Pavel Ushanov, a Russian Telecommunications millionaire mogul has gone on the run after so savagely beating his 27 year old model girlfriend, Alexandra Sereda that friends and family have told that they still fail to recognize her after she came to be savagely beaten by the boyfriend.

The beating came after the model announced she wanted out of their relationship. The reaction probably underscores why she wanted out in the first place.

The mogul, who happens to be the CEO of Russian communications company Devino Telecom, had been dating model Alexandra Sereda for two years when he took exception to her wanting to end things.

Told the model from her hospital bed: ‘I was leaving for work and it was 7 am in the morning when I heard the doorbell, and then I heard his voice.’

‘I could hear that he sounded annoyed and I didn’t want to open the door, but he obviously wasn’t going away so then I did and without saying anything he just went inside and punched me in the head.’

From there, Alexandra Sereda tells the mogul kicked and punched her constantly for ten minutes.

She said that even when she screamed that he was going to kill her, he had simply replied: ‘Good, that’s what I want’. 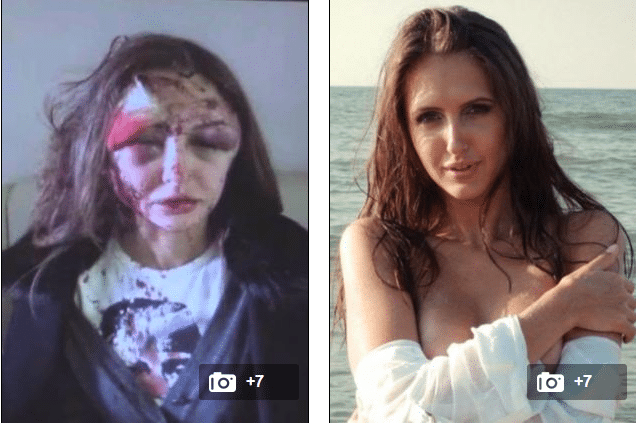 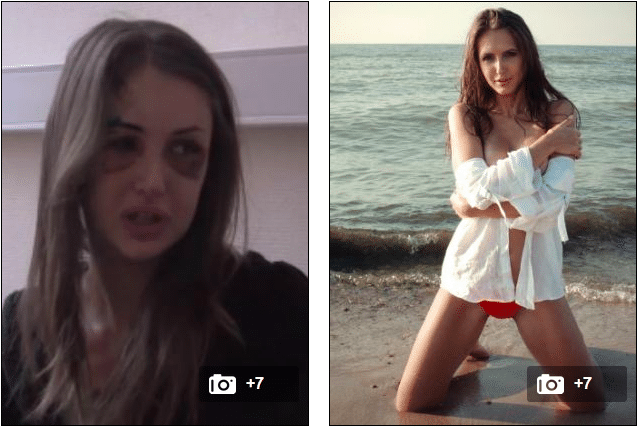 The woman only escaped after managing to open the door and run off before being able to call police whom then escorted the woman to emergency wards to tend to her injuries.

Tells the model: ‘When I looked at the pictures of myself after the attack I looked like a zombie from a horror movie.’

Police say Ushanov has since gone on the run, and they have issued a warrant for his arrest. 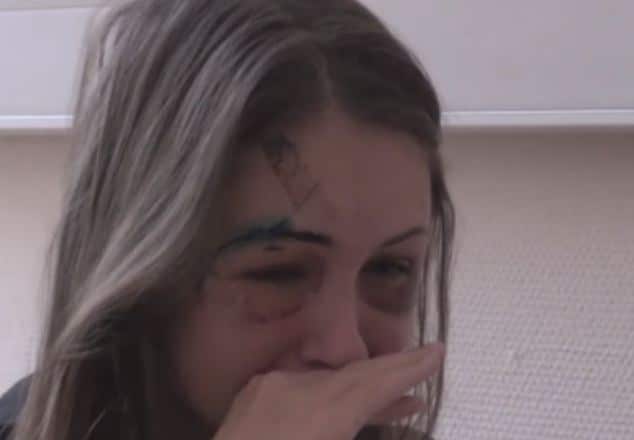 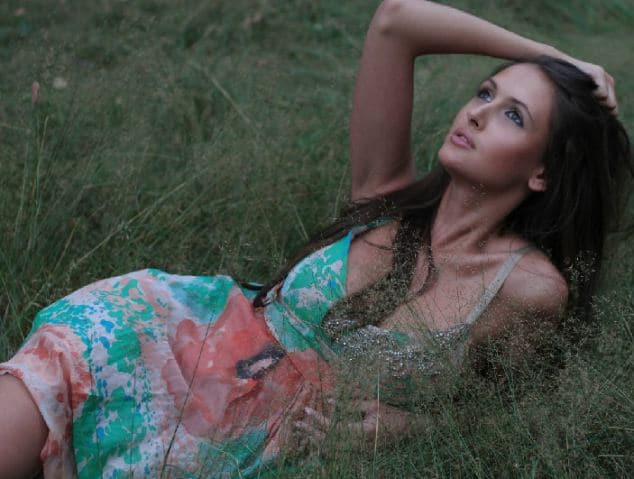