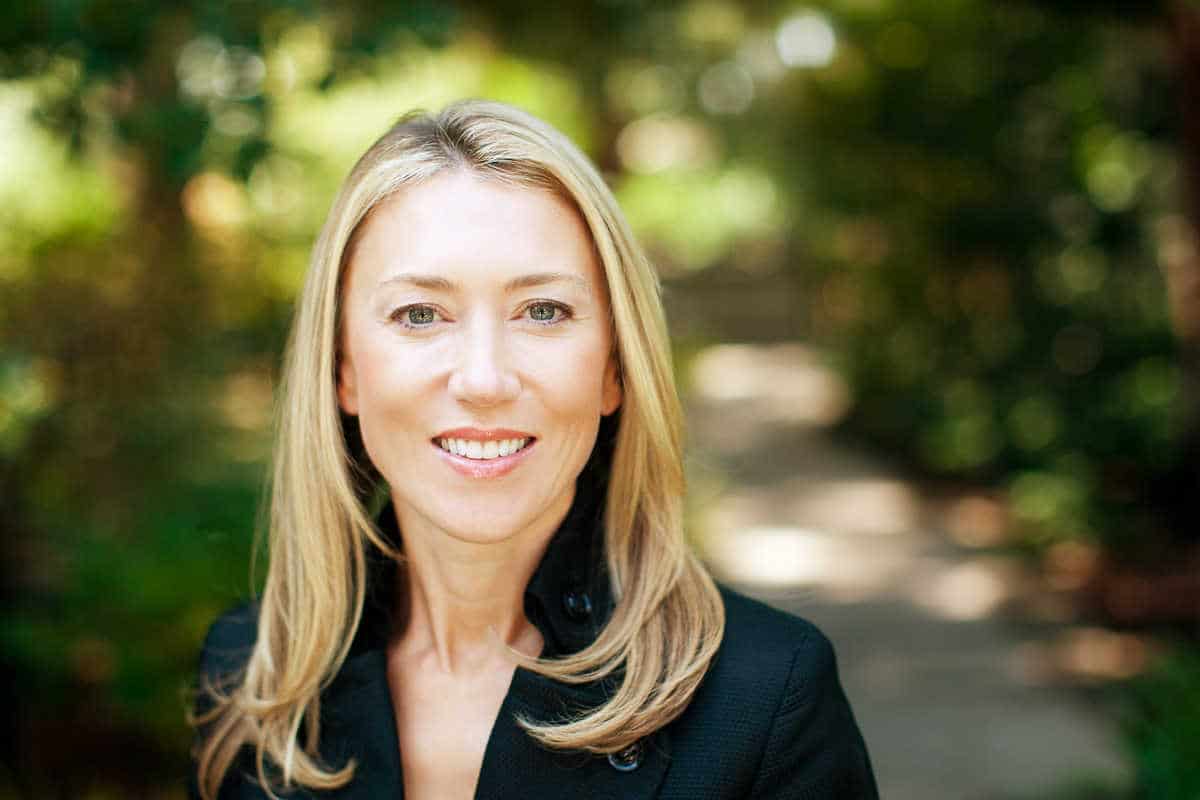 Who exactly is Juliet de Baubigny and what’s she doing with Rupert Murdoch?

It wasn’t by sheer coincidence that media titan, Rupert Murdoch, 82 last night rocked up to Vanity Fair’s Oscar party with a mystery blonde who it is said to be a high powered Silicon Valley business woman.

Now the question of everyone’s tongue is has Rupert Murdoch managed to move on since his high profile divorce debacle and if so who’s the oligarch now courting?

The woman in question, Juliet de Baubigny, 44 turned up looking glam and glitzy and the perfect arm candy for the oligarch. Not too young, still in her prime, foxy, well heeled in her own right and a rumor mill if she’s the next on Murdoch’s radar mill?

Then there’s via the UK’s dailymail: Juliet de Baubigny is a partner at Kleiner Perkins Caufiled & Byers in Silicon Valley and a mother-of-two.

She’s not only successful in business, but also in fashion and was listed on Vanity Fair’s list of ‘Silicon Valley’s Most Stylish’ person’s list in April 2013.

Reported valleywag last year who did a feature on high powered Silicon executives, including that of Yahoo’s Marissa Meyer who de Baubigny happens to be close friends with:

Juliet de Baubigny is a stylish venture capitalist who lives in a $3 million home in nearby Atherton with her husband, Andre, and their two children, the 44-year-old was born in Britain and also serves as a board member on Bono’s Product Red ethical consumer initiative. An immaculate blonde who bears a resemblance to her friend Gwyneth Paltrow, she boasts a wardrobe of Azzedine Alaia, Chanel, Derek Lam, and Alexander McQueen. She describes herself as “resolutely English with an American twist” and manages her frenetic family life, including holiday packing, through judicious spreadsheeting.

Now the question is are the two more than just ‘friends’ or onto something more, never mind that Julie de Baubigny is purportedly married. Or is that on the quits now that Rupert Murdoch has made his presence known…?