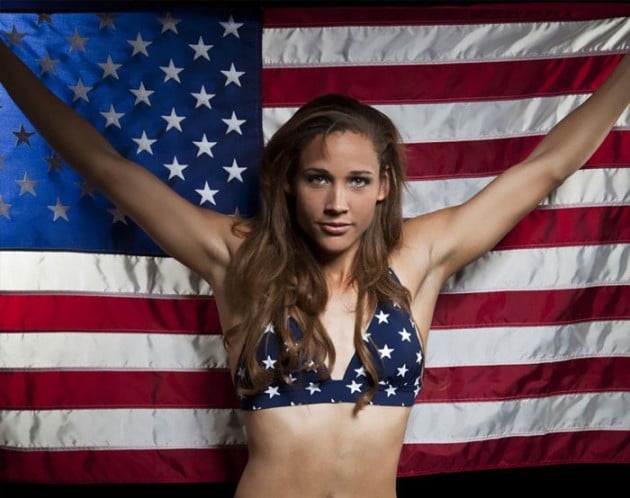 Lolo Jones has made it on the US Olympic bobsled team. But not everyone is particularly happy, including her team mates as controversy has already surrounded her placement.

In fact many think she has no real talent and only made it because of her fame and celebrity appeal. Which of course forces the question how much sporting talent does an athlete really need anymore and how much does marketing acumen come into play?

Since the team went on to be announced on Sunday, fellow teammates – including those forced to take up spots as alternates on the team – have reportedly  said to be ‘shocked’ by the decision.

Told veteran brakeman Curt Tomasevicz: ‘It’s hard for me to name one or two athletes that would completely agree with that decision.’

Katie Eberling, who will be in Sochi as an alternate after Jones beat her for a place on the team, said the sport had now been ‘tainted’ for her as she questioned the motivation for the decision.

Told Katie Eberling:  ‘I feel this year there was a certain agenda,’

‘It’s no fault of my teammates. There’s been a lot of inconsistencies and that makes you wonder what’s going on. It’s not right.’

In fact so outraged have many become with Lolo Jones placement into the Olympic Bobsled team, they have pointed to Lolo Jones’ social media accounts, suggesting that her self promotion acumen may be the real reason why she is on the team and not necessary her athletic talents.

The 31-year-old, who famously revealed she was a virgin before the 2012 Olympics, is a two-time Olympic hurdler. She was named the favorite to take gold in 2008 but tripped on a hurdle.

Her high profile is now detracting from the talent of the team, other athletes have claimed.

Reiterated Tomasevicz: ‘We’re returning gold medalists and not getting much PR because all the bobsled attention is on Lolo,’

‘It brings a lot of attention to the sport which can be a good thing, but I’m not just sure who is benefiting from that attention.’ 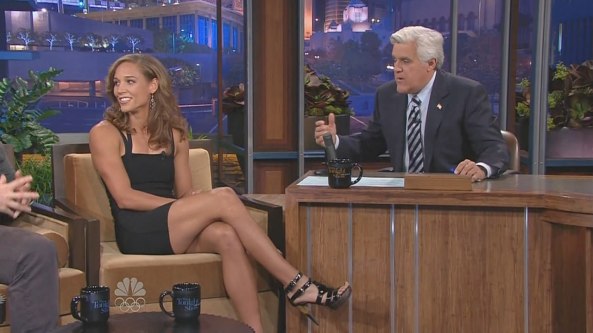 Emily Azevedo, who also missed out on a spot on the team, added: ‘I should have been working harder on gaining Twitter followers than gaining muscle mass.’

Avevedo is also an alternate but has chosen not to accept the opportunity to be with the team during training in Germany before heading to Sochi. But she said she will be ready if a teammate is injured.

Since the furore, bobsled officials have been forced to release a statement defending their choice.

‘It was a really close call. The numbers were close. There’s no question about it. That always makes it more difficult. The trending was going toward Lolo and she’s a great athlete and at the end of the day that’s who we think is a better brakeman for the Games.

‘I haven’t heard anyone making the argument about Lolo not being a better athlete right now, a better brakeman for the team. I don’t think I’ve come across that one time.

‘I’ve heard a lot about history. But who’s going to provide the best results for the U.S. team in Sochi? That’s the bottom line. And I’ll have that debate with anyone who wants to have it.’ 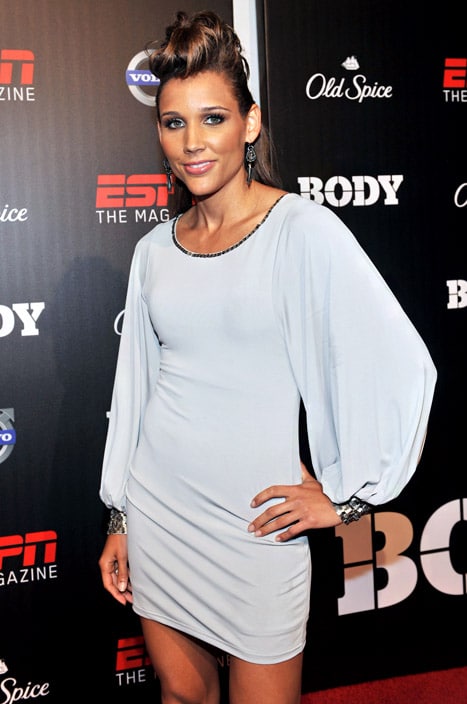 And on Friday morning, teammate Elana Meyes leaped to Jones’ defense, tweeting: ‘extremely proud to have @AjaLEvans @LaurynCwilliams & @lolojones as Olympic teammates- they fought hard and earned it #wolfpack’.

Adding on Facebook: ‘I have tried to remain quiet as long as possible, but some things must be clarified. We have a phenomenal group of women competing for the US Olympic team this year.

The team was chosen by a committee including both the men’s and women’s coaches and based on the season’s results. Other criteria, such as international experience, is also taken into consideration.

Nevertheless some have wondered if the team’s members didn’t come as a result of a plan between NBC and Olympic officials trying to drum up publicity (that’s money for you laymen type) for the games after learning headline-grabber Lindsey Vonn will not be taking part. 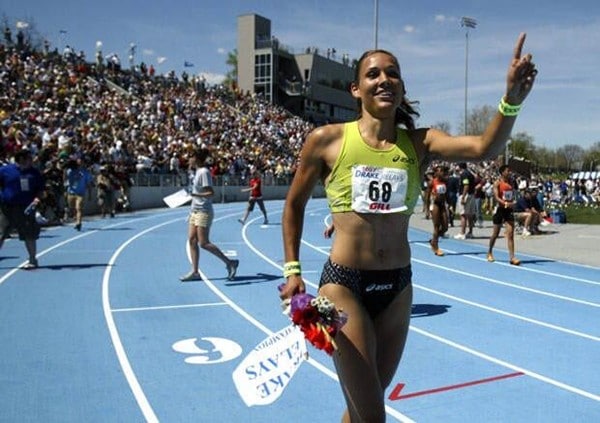 ‘Lolo is the replacement star, the sex appeal sub for the injured ski queen, a hot storyline to ride down bobsled’s serpentine track. NBC’s convenience is another’s conspiracy.’

NBC executives have since responded that the claims are ‘utterly ridiculous’ and ‘preposterous.’

Jones, who is training with the team in Germany, has not yet responded to a request for comment.

Lolo Jones criticism of inclusion comes after Ashley Wagner made it into the US Olympic figure skating team ahead of fellow competitor, Mirai Nagasu. At the time many had wondered if Wagner’s place despite her poor trial showings was ‘managed‘ because of her ‘viral’ capability and all general good looks and recent media attention?

Lolo Jones came in fourth and yet she’s still hogging all the attention. Team mates outraged. 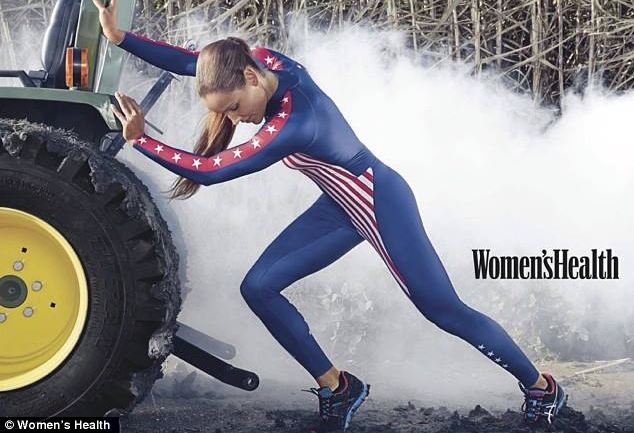