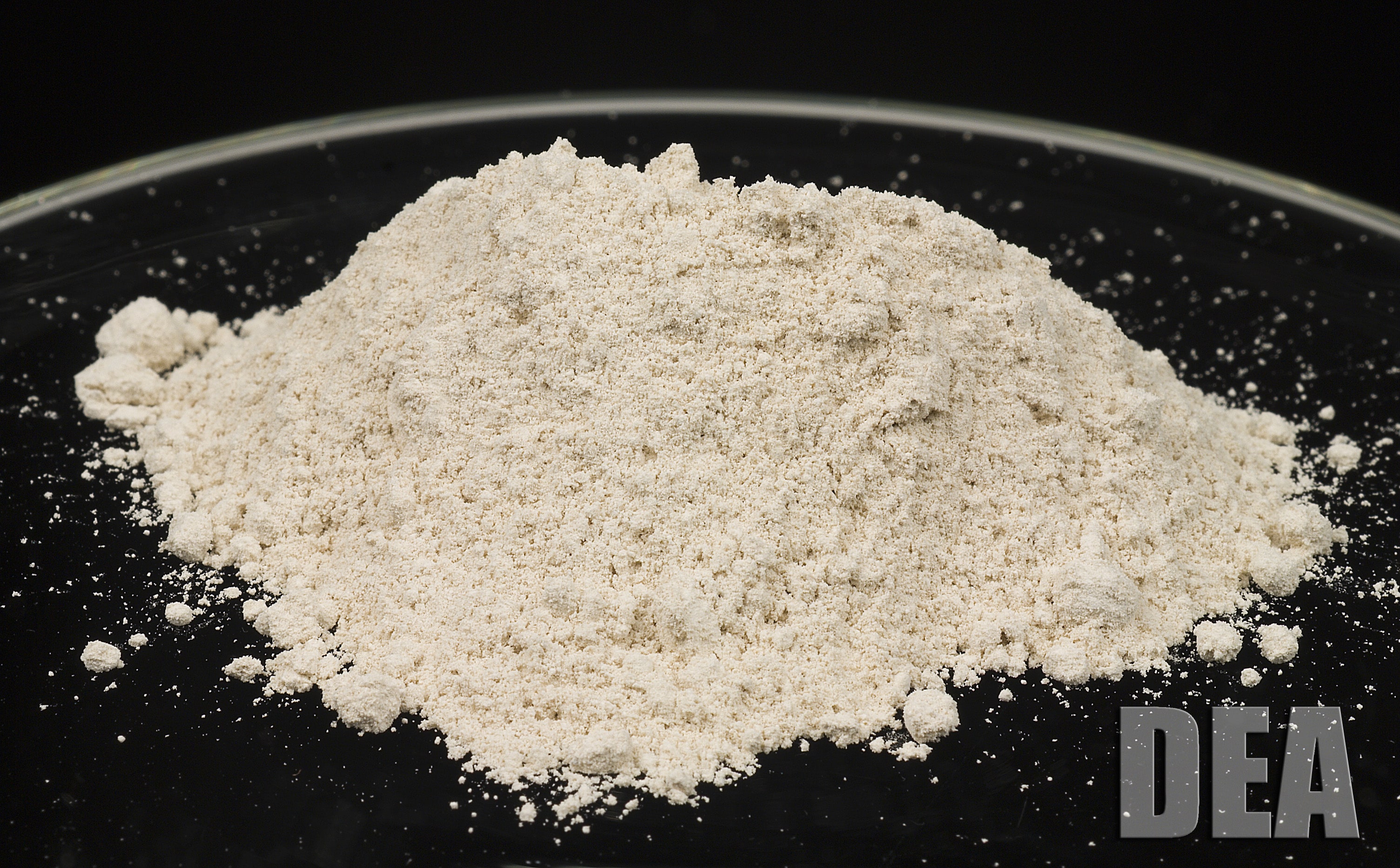 Seems life became a little bit too much for one budding Pennsylvania school teacher, Christopher Chiappetta, 26 after he went on to pass out in class whilst on substituting assignment at Northgate High School.

Authorities first became suspicious when Chiappetta went on to take an impromptu break whilst teaching an art class just before noon.

Upon returning to the lesson, students were horrified to see Chiappetta passing out in full view of the class.

It wasn’t soon after that Sgt Mike Hudson, a school resource officer who had earlier been alerted by Christopher Chiappetta’s sudden disappearance came to find the sub teacher passed out.

Beseeching Mr Chiappetta to wake up, the sub teacher went on to deny that he was under the influence of the good shit.

Nevertheless, authorities went on to allegedly find four baggies of the good shit in his pocket along with marijuana in his car.

Mr Chiappetta then went on to admit he had used heroin around 6 am before class. Of contention is whether he also went on to use more of the good shit whilst briefly exiting the classroom as well?

Told Sgt Mike Hudson: ‘When a person makes a decision to use a narcotic, and he’s actually being a substitute teacher, that’s pretty severe drug usage, and he needs a lot of help.’

Since the incident, Christopher Chiappetta has gone on to face drug charges as well as one count of endangering children.

Sgt. Mike Hudson has also intimated that he will also contact parents to see if the children feel as if they were victimized.  He warned more charges could follow.

At present our beleaguered space cadet is in Allegheny County Jail unable to post $10,000 straight bond.