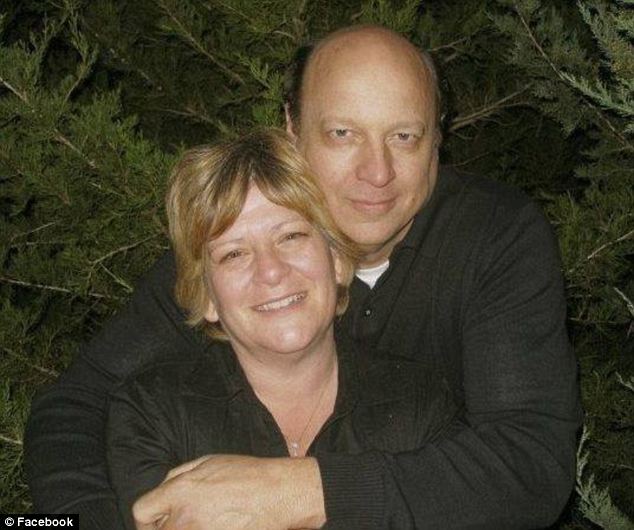 Tragedy has struck the family of David Welch after the father was confirmed dead after having been trapped in a car wreck for weeks whereby in the end he went on to die.

The car wreck said to have happened along a remote stretch in Utah after David Welch most likely fell asleep at the wheel, veering off the road and being trapped in his overturned vehicle, too injured to get out of the vehicle.

Authorities speculate that the 54 year old father may have then been trapped days, possibly weeks before perishing.

Making matters was the fact that David Welch’s car was not visible by those who drove along the interstate that Welsh veered off and his wreck was only discovered by a hitchhiker on October 18 at the bottom of a ravine.

At the time, the family struggled to come to terms with what may happened to him or where he may have been. Or if he may have simply chosen to get up and leave.

Whilst his family was desperately trying to locate him, the father was also in his own way trying to reach out to them as he went on to write emotional notes to his wife and four adult sons.

To date the family has declined to tell what the contents of David Welch’s letters involved.

Since news of David Welch’s death, the family has attempted to figure out where the retired salesman was heading and why he had chosen to make his off the beaten track in the first place.

Perhaps what makes the father’s death even more treacherous is the following note his family had addressed him via social media a day before his body was eventually found.

‘Dear Dave, it has been seven weeks since you left. Your wife, children and grandchildren miss you more than the sky is high. Your classmates and friends are concerned for your health and want to help. As we sit at home tonight with tears welling up; our hearts aching, we wonder where you are. We only pray that you see this message and ask God to bring you home soon. We love you!’

Thoughts and notes that David Welch had probably been sentimentalizing himself over the course of excruciating seconds, minutes, days, weeks. Trapped in a mangled car, trapped by unforeseen circumstances that sometimes inhibits the common person as they too try to make sense of their lot and claim the affinity of loved ones…

Local sources have since gone on to point out that David Welch had been married to his wife, Kelly Welch, an assistant professor at Kansas State University, for 31 years.

The family went on to tell in Welsh’s obituary that he had been looking forward to the upcoming birth of his second grandchild. 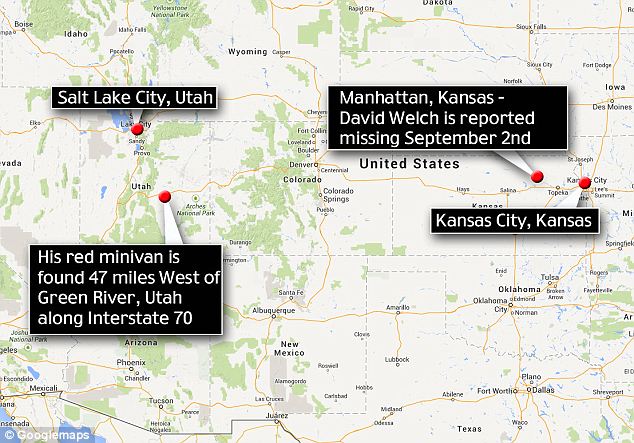