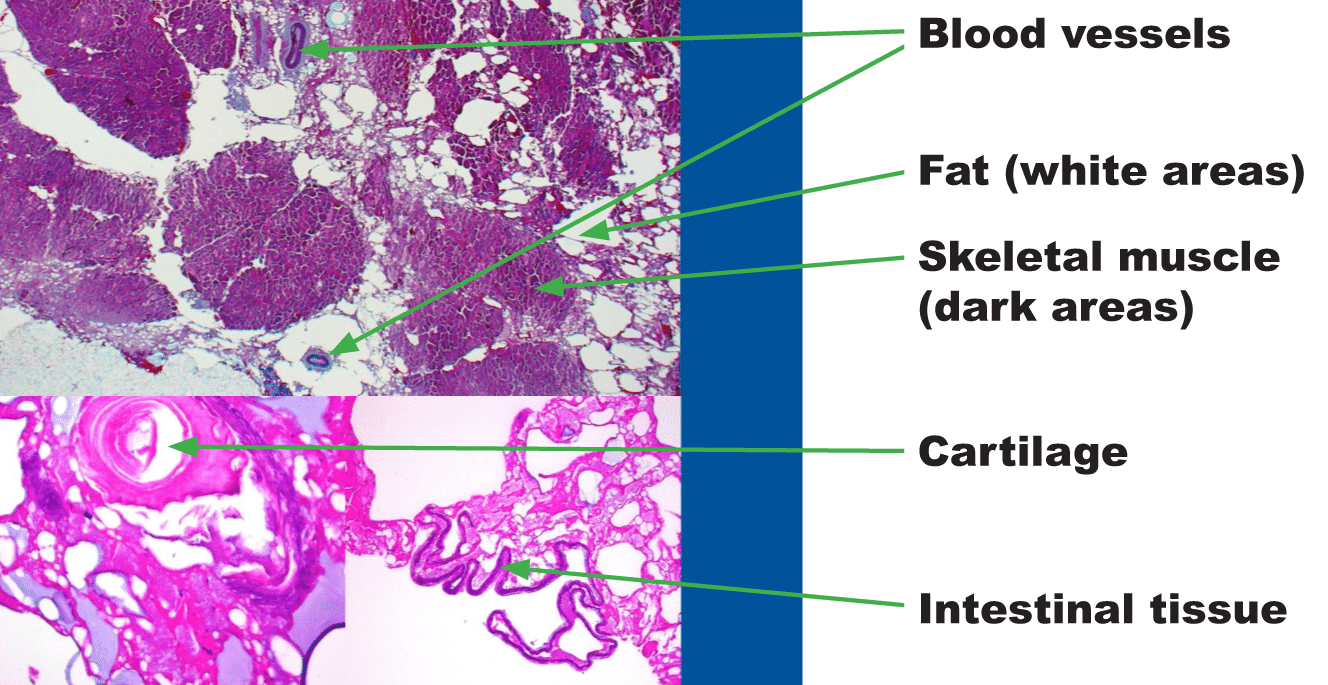 To many the appearance of a chicken nugget is benign but researchers have gone on to show what actually takes place beyond the naked eye as they now put the yummy nuggets to the microscopic eye.

Taking the nuggets under the microscope, researchers, Dr Richard D. deShazo, professor of medicine and pediatrics at University of Mississippi Medical Center and pathologist Steven Bigler came to find themselves ‘floored’ and ‘astounded‘ as to what they actually came to find.

Surveying samples from two unnamed different fast food vendors, the researchers came to find that from one sample, 50 % of the nugget included chicken muscle, whilst the other half was made up of fat, blood vessels, nerve and epithelium tissue from birds’ cavities.

According to the atlantic, the nutritional breakdown went on to include the following: 56 per cent fat, 25 per cent carbs and 19 per cent protein.

The sample from the second outlet wasn’t much better with 40 per cent skeletal muscle, a mix of fat and connective and organ tissue, as well as bone debris.

In going on to describe America’s favorite yummy, Dr DeShazo went on to describe the chicken nuggets as a a smorgasbord of  ‘super glue,’ comprised of bits of poultry leftovers mashed up with fatty ‘goo’ and fried in salty batter.

Say delicious after me kids!

Went on to reckon Dr deShazo: ‘What has happened is that some companies have chosen to use an artificial mixture of chicken parts rather than low-fat chicken white meat, batter it up and fry it and still call it chicken,’

‘It is really a chicken by-product high in calories, salt, sugar and fat that is a very unhealthy choice. Even worse, it tastes great and kids love it and it is marketed to them.’

Not enamored, The National Chicken Council, a non-profit group that represents America’s poultry producers, went on to dismiss the researcher’s findings, telling instead that chicken nuggets are ‘an excellent source of protein‘ – especially for children who tend to be finicky eaters.

Taking umbrage with that point of view is renowned chef Jamie Oliver who went on to tell that America’s kids have been ‘brainwashed’ to such a degree that even if they know that nuggets are mostly made of goo and bone bits, they would still happily eat them.

‘More mom. More. Not fair! Jimmy got an extra piece!!’

In contending how unhealthy chicken nuggets actually are, Dr deShazo has gone on to point out that child obesity has acutely led to the highest incidence of childhood obesity in his home state of Mississippi.

In fact it is projected, by 2030, Mississippi will have the highest obesity rate at 66.7 per cent.

Went on to contemplate Ashley Peterson, a representative of the NCC:

‘Chicken nuggets tend to have an elevated fat content because they are breaded and fried. But it’s no secret what is in a chicken nugget.’

She also went on to mention that one can also easily find out for themselves the actual content of fat of most fast food vendors by simply logging online. Of course that too might be an arduous matter when one is standing in front of the fast food counter with salivating tongues and twitchy kids…

Interestingly to counter claims similar to the ones laid out in by the researchers study, KFC and Chick-fil-A have gone on to run ads touting their chicken nuggets as made entirely of breast meat.

Of course one might want to take that under the microscope to make doubly sure…. 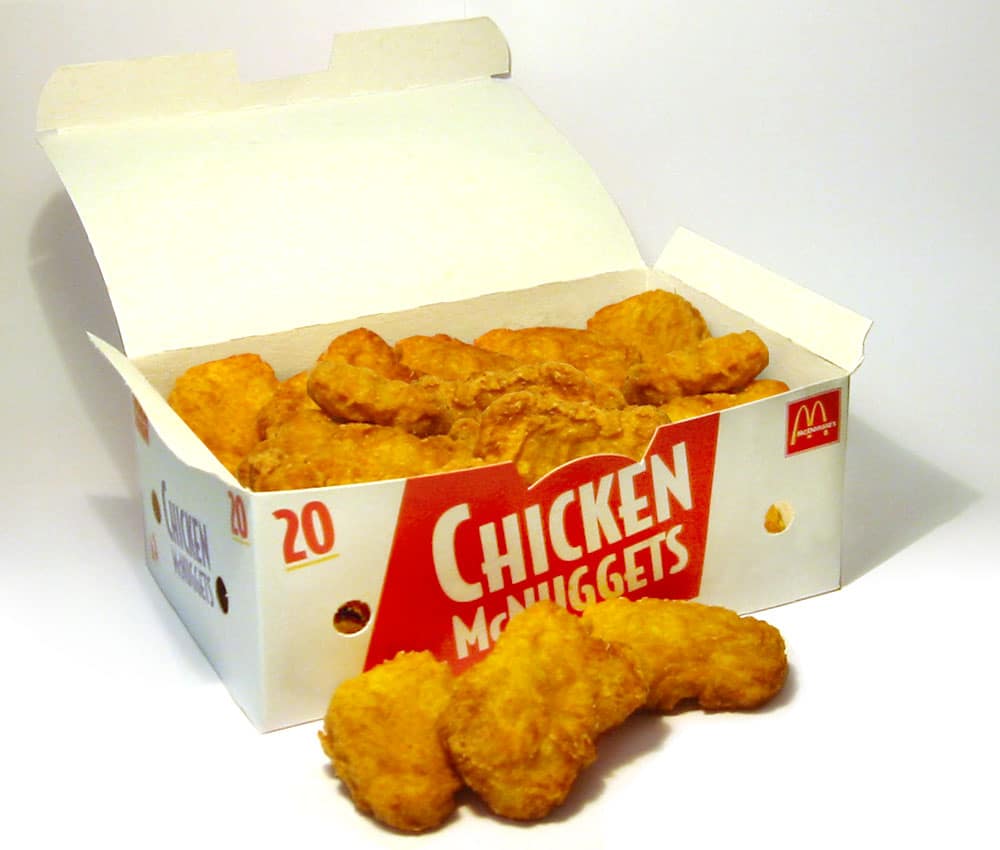