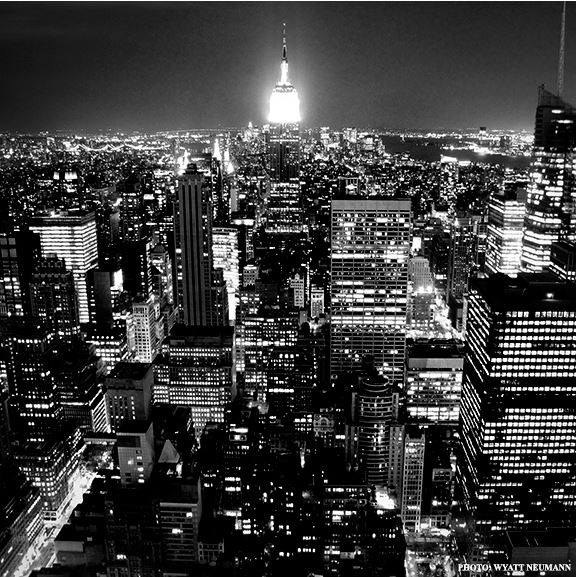 When noted documentary film maker and general downtown trouble maker Clayton Patterson approached me and said we ought to do a little feature on Rox Gallery I was intrigued but at the time I had no idea what he had up his sleeve.

“Just let’s get a video camera out and talk to the girls(owner and director Emerald Fitzgerald of Rox and gallery manager Lauren Xandra of Rox Gallery and  curator Laura O’Reilly of  The City Firm) and hear what they have to say. I’ll ask them some questions about what Rox gallery is all about and what their next project is.”

Which is exactly what he did.

Enjoy the video below, it’s kitschy, upbeat and fun. Lots of fun. Which is what you will be having lots of when you turn up tomorrow at Rox Gallery for the City firm and Rox Gallery present: #PPP None of us is greater than all of us.

Much thanks to Phoebe Folley for pulling of this little zinger.

Press release below the video- Scallywag.

#PPP NONE OF US IS GREATER THAN ALL OF US!

“Peter Pan Posse is more than a gang. Its a mental attitude. We are born and bred New Yorkers who preserve the outlaw lifestyle. A lifestyle that chose us. We have mastered the art of surviving these city streets. We are the artists you admire, we are the drug dealers with the least cut, we throw the parties you make mistakes at. We make the music you do drugs to. We are the kids you talk shit about. We don’t sneak into parties, we sneak out of them. We don’t pay for bottles, we throw them. We get paid to play. We can’t grow up, its a full-time job not giving a fuck.”

The exhibition features the debut of new work by Mint&Serf in collaboration with Jacuzzi Chris, Pablo Power and the members of #PPP that will be inSupport, Therapy, and Instability, a 132-page hard cover and full color monograph published by Mint&Serf with support by Tim Cadiente of  Barton Perreira. The book’s main focus are twenty-three large canvases created at The Broadway Chapter in New York City from December 2011 through August 2012. Contributing essays by Cat Marnell (Vice / Elle UK) and Carlo McCormick (Paper).

The City Firm was founded by curator Laura O’Reilly in 2010 with the mission of pushing the limits of how art is exhibition and consumed in all forms of media. O’Reilly was the Associate Director of The Hole from July 2011-June 2012, where she currently works on special projects & sponsorship as an Adjunct Director. O’Reilly grew up in NYC and got her start in the art world doing freelance production work right out of highschool at Deitch Projects from 2005-2009. Since 2009 she has curated over 50 art exhibitions, and has exhibited her looping vocal sound art internationally.

ROX Gallery was founded by Emerald Fitzgerald in February 2013. ROX features a multi-platform exhibition program showcasing emerging artists exhibited alongside established ones, with a strong secondary market business that helps support new talent. Its programming is genre-bending across the creative industries of art, fashion, music, and design, rooted in a desire to bridge the Chelsea and Lower East Side communities.