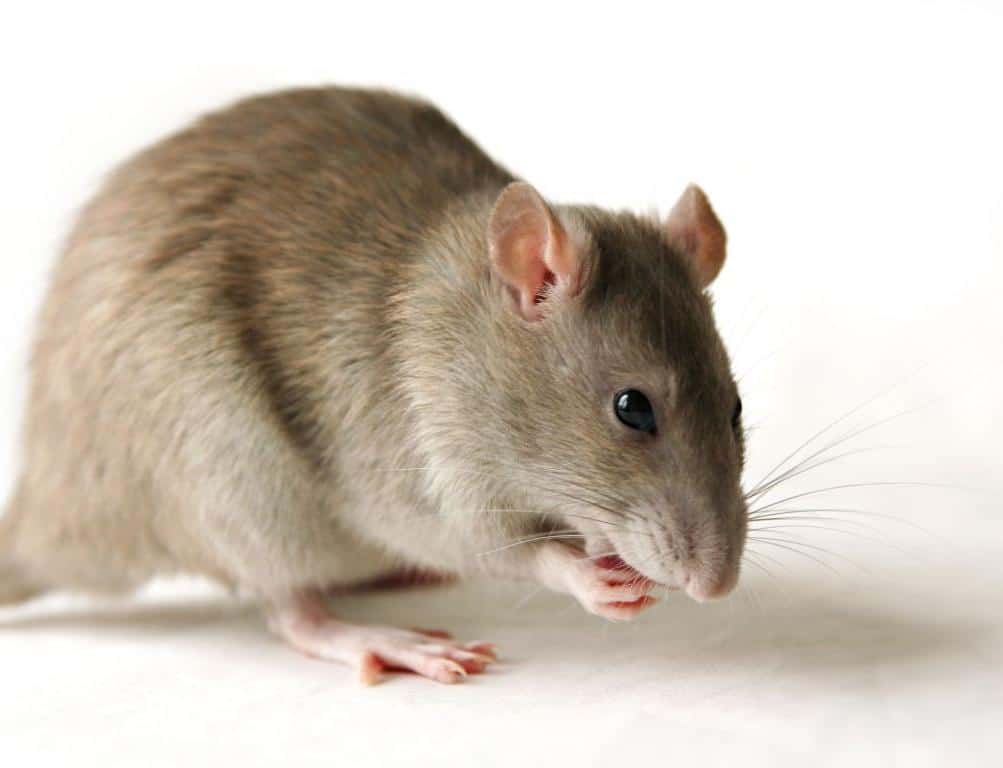 Veteran American Airlines flight attendant Louann Giambattista, 55 has filed a lawsuit against her employer on the grounds of accusations against her which have led to increased customs screenings and symptoms of post-traumatic stress disorder.

The suit follows allegations against her by fellow employees who have gone on to accuse the flight attendant, hold on to your knickers kids, for smuggling a rat on board.

In one instance a pilot of one flight went on to accuse Giambattista of smuggling a live pet which looked like a bulge in her pocket whilst a fellow flight attendant believes Giambattista was feeding her pet rats during one flight.

Giambattista denies both allegations, saying that the flight attendant saw her “eating a dinner roll out of a cup,” not feeding her pet rat, reportedly named “Willard.”

Nevertheless, the accusatory flight attendant notified immigration authorities of the possible rat sighting after a Florida flight in 2012. Immigration officers then searched Giambattista’s bags. Despite not finding any rats, (but dinner rolls?) Giambattista said the officials went on to flag her passport, which has forced Giambattista to undergo stops and searches each time she passed through customs. The suit also goes on to mention that she was also threatened with strip searches.

“There was no reason for it,” Giambattista said of why she was targeted. “People say, ‘There must have been a reason,’ but there is none.”

Interestingly Giambattista’s attorney, Stephen Morelli admits his client is an animal lover who owns dogs, gerbils, hamsters, and, at one time, a pet rat.

“Everybody has pets — she has her pets at home, not at work. She’s not a nut. They’re making her out to be a nut.”

For her part the flight attendant has gone on to insist that she was made an example of in front of colleagues and questioned in a communal break room where other colleagues could witness her interrogation.

At present Giambattista is seeking unspecified damages from American Airlines. The airliner has told that it will respond in court.