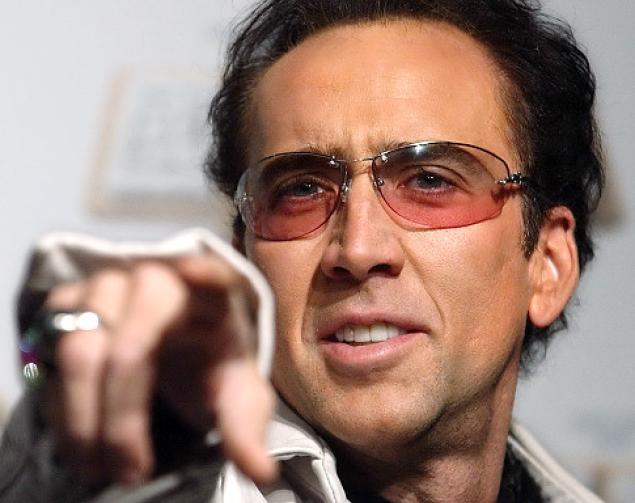 As you trouble yourself with making ends meet, balancing your visa credit cards, and trying to liberate the rent from between your couch cushions, you dream of life as a superstar: a garage full of Porsches, infinite rows of Christian Louboutin heels, and Scrooge McDuck vault of cash in which to do laps.

Unfortunately, money management is not a skill required to rise to fame and fortune. Many celebs and the instantly famous fall into the same money pitfalls as everyday wage slaves, but when they slip-up the financial implosion is all the more spectacular because they have so much farther to fall.

With access to million dollar paydays, it is easy for celebs to whimsy away the kind of cash that could keep a normal middle-class family comfortable for years. However no matter how famous, at the end of the month wealthy celebs still must make the debits and credits balance.

Elton John is not revered for his minimalism, and his over the top persona translated to the exorbitant expenditures that forced him to file for bankruptcy in 2002. Spending over $360,000 a month on flowers alone, the hit songwriter and musician found himself desperately in debt and in over his head. His ship has since righted.

MC Hammer, known for encouraging creative spelling in the 90s with pop hits like “U Can’t Touch This” and “2 Legit 2 Quit” got a little too big for his oversized Hammerpants by stacking up debt purchasing a lavish $30 million dollar mansion and supporting a 200 person entourage. The rapper filed for bankruptcy in 1996. Since his financial collapse he has found new life as a minister and is even trying to give Silicon Valley a run for its money with search engine Wiredog.

Nicolas Cage, known for his quirky on camera portrayals, carried that sense of the odd over into his purchases famously buying the bones of a dinosaur skull, hosting lavish parties, purchasing at least two private islands, and even his own pyramid. At one time one of the highest paid actors in Hollywood, Mr. Cage’s finances hit a snag in  2007 and facing back taxes he nearly had to file for bankruptcy. After selling off several properties and some of his eccentric valuables, he managed to avoid Chapter 11.

Nicolas Cage isn’t the only celeb to face financial ruin when the tax man came calling. Braided country star Willie Nelson owed over $16.7 million in back taxes in 1990. Taking things in stride the mellow strummer auctioned off personal belongings and even produced an album poking fun at his plight, The IRS Tapes: Who Will Buy My Memories?

Real life financial questions might include: Can I take a job moonlighting on the weekends to pay for a vacation? Should I wait to roll over my 401k when switching jobs? If I sell of my collection of Star Wars figurines, can I afford a bass guitar?  Most of us never get to ask ourselves the question: Is it in my best interest to buy a city? Silver screen beauty Kim Basinger answer the latter question with a resounding yes, investing in the burgeoning resort town of Braselton, GA for $20 million.  Unfortunately after backing out of her contract for “Boxing Helena,” Basinger found herself owing the studio damages and discovered her resort town was underwater and worth a paltry million dollars which forced her to file for Chapter 11 in 1983.

Next time you find yourself exhilarated to uncover a crunched-up, unaccounted for $20 bill in your pocket at the laundromat, remember that having it all means the possibility of losing it all and then some. Whether your budget is $20 or $20 million, don’t spend it all in one place!