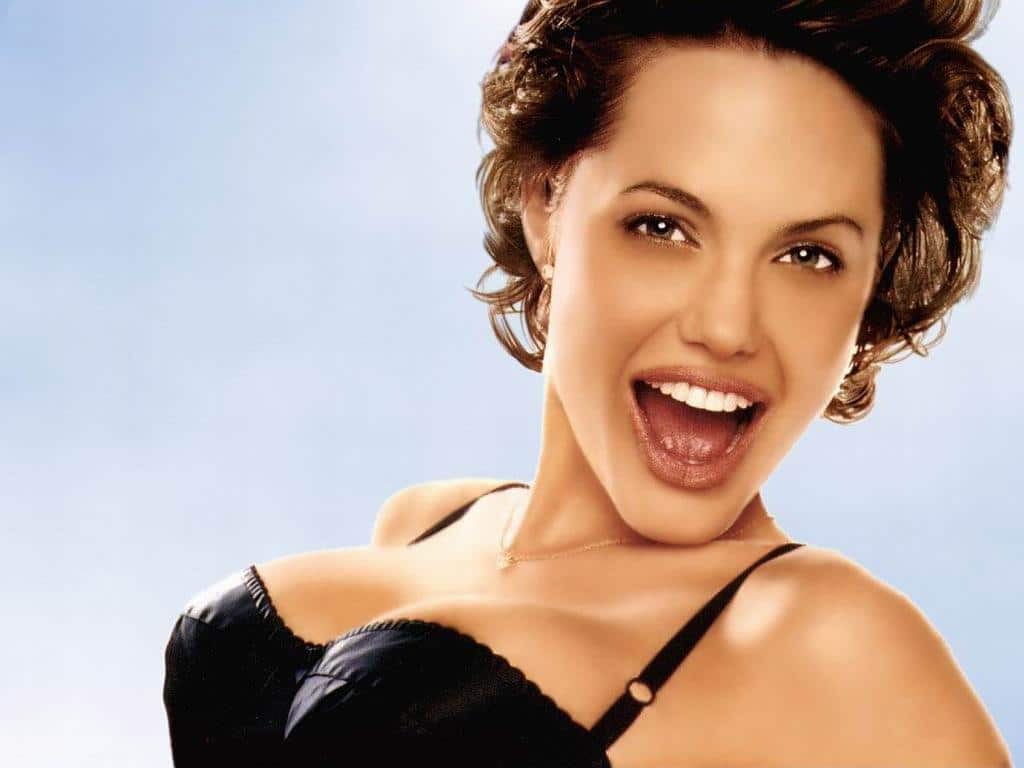 In a shocking declaration, actress and humanitarian Angelina Jolie has gone on to publish an article in the nyt‘s outlining why she chose earlier this year to have elective double mastectomy. Since undergoing the operation in an effort to thwart the chances of hereditary ovarian and breast cancer from developing the actress also reveals that she then went on to have reconstructive surgery. Yet perhaps is what is most beguiling is the actresses decision to part with that part of herself that so often defines a woman’s femininity and sense of self, but interestingly hints at the actresses own struggle with self capitulation and mutilation over the years.

Tells Angelina Jolie:  MY MOTHER fought cancer for almost a decade and died at 56. She held out long enough to meet the first of her grandchildren and to hold them in her arms. But my other children will never have the chance to know her and experience how loving and gracious she was.

We often speak of “Mommy’s mommy,” and I find myself trying to explain the illness that took her away from us. They have asked if the same could happen to me. I have always told them not to worry, but the truth is I carry a “faulty” gene, BRCA1, which sharply increases my risk of developing breast cancer and ovarian cancer.

Only a fraction of breast cancers result from an inherited gene mutation. Those with a defect in BRCA1 have a 65 percent risk of getting it, on average.

Once I knew that this was my reality, I decided to be proactive and to minimize the risk as much I could. I made a decision to have a preventive double mastectomy. I started with the breasts, as my risk of breast cancer is higher than my risk of ovarian cancer, and the surgery is more complex.

From there we learn that the actress then went on to have reconstructive surgery was able to garner the support of her six children and fiance Brad Pitt whom she has three biological children with and how in the end she decided to go to the nyt’s (as opposed to have the slimy tabloids break it) to reveal her personal tribulations and the final decision she ultimately took. A decision that many women the world over are so often forced to reconsider given the high incidence of breast or ovarian cancer in their family.

Yet perhaps what makes the actresses decision is why she chose to remove her breasts now? What had stopped her from undertaking the surgery earlier? Had she not known about the risks then or can one assume that she always knew about it and had over the years wrestled with whether to undertake the procedure she finally took ? Which is to say if the actress waited until now before undergoing the procedure why didn’t she simply wait a few more years like she had already to really see if the disease would arrive like it had in her mother and her mother’s mother?

And then there’s the question of the actresses volatile past in which she exhibited self defeating tendencies and what some would wonder was self mutilating choices, from her relations to her father, to her relations with previous boyfriend Billy Bob Thornton to even relations she had with herself where the actress exhibited bouts of severe depression even to the point of thoughts of suicide as recently as in 2009.

Which raises the notion was the actresses decision to undertake surgery an attempt to deal with that part of her dark self? To combat the unpredictable and to finally put as much as possible the chance of capitulation behind her? Even if that decision of course would also mean taking on the very real act of self mutilation of tearing away her breasts, that part of herself that has forever defined her femininity and sexuality and identity?

Yet what might be the most prevailing view is how the actresses preventative measure runs counter to everything Hollywood stands for. Glitz, glamour and the allure of superficial beauty seem to be commonplace these days. Given Angelina Jolie’s status as something of a sex symbol, it is even more remarkable that Angelina Jolie would put her well-being ahead of her surface level appearance. It would appear that Angelina Jolie struck a blow to the vanity and narcissism that has possessed modern culture. One wonders how this decision will affect the thinking of others who put their physical appearance before their health and well-being. (super models and steroid using athletes come to mind).

Who knows maybe in the end perhaps Angelina Jolie simply got tired of being a sex goddess and finally did something about it. Or maybe perversely the double mastectomy served to the actress to finally come clean about some other long held issues as well…