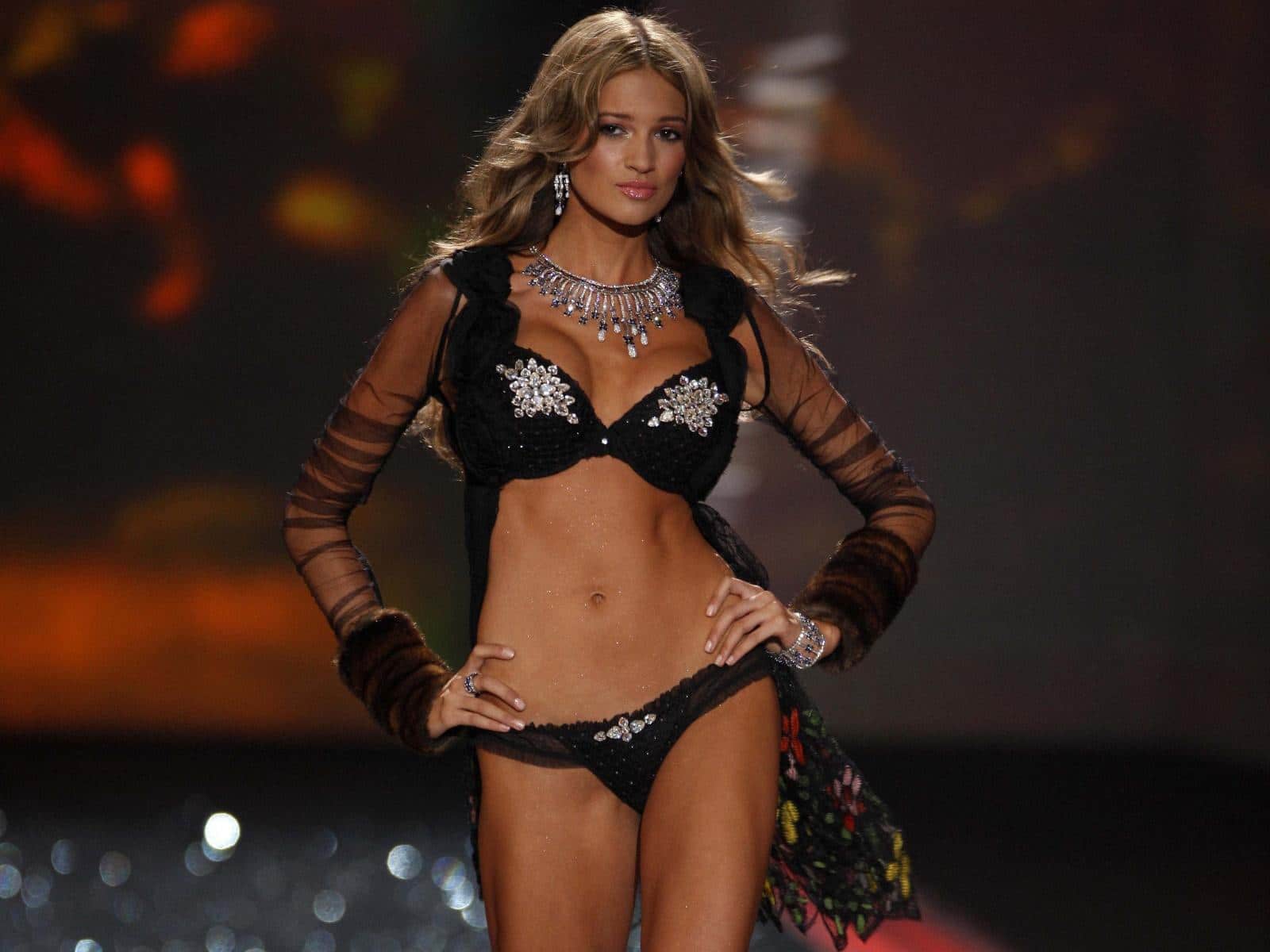 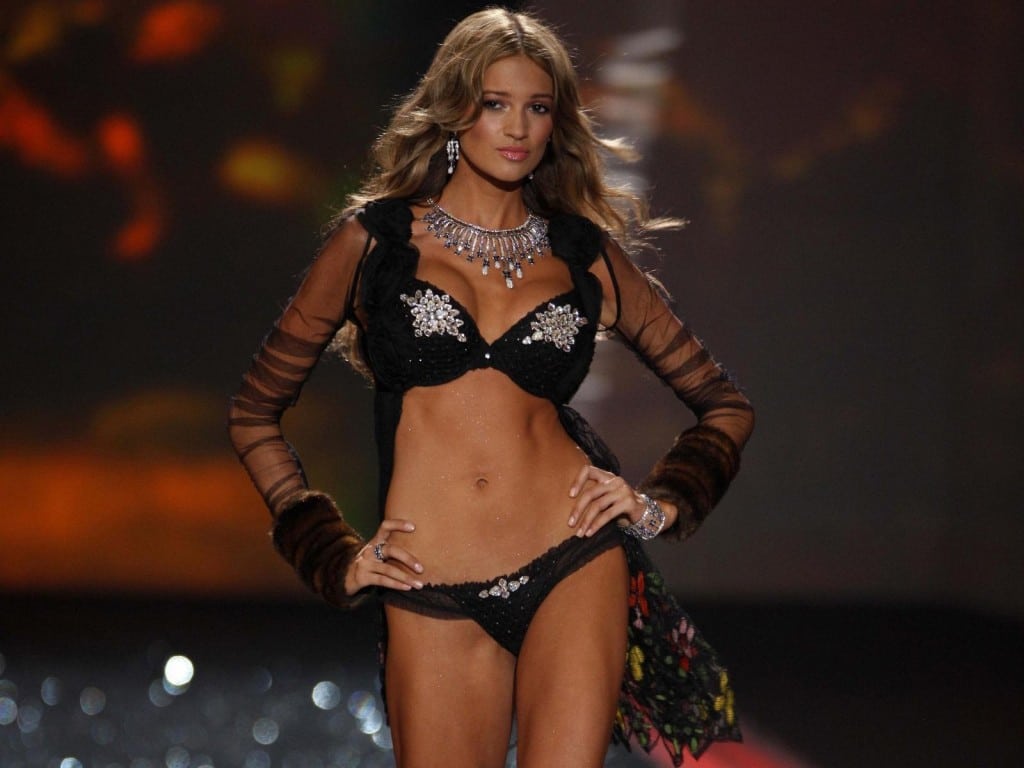 Kylie Bisutti: The next Supermodel on the Horizon?

In a new book penned by former Victoria’s Secret angel Kylie Bisutti, titled ‘I’m no Angel: From Victoria’s Secret Model to Role Model,’ the former model contemplates why in the end she gave up a rising a career in the fashion leagues to pursue her faith in Christianity.

Telling the NY Post about the shame she experienced in her foray as a fashion model, Kylie Bisutti offers the following: ‘I felt like a piece of meat,’

Tells the model in her book: That’s when it hit me. I was being paid to strip down and pose provocatively to titillate men. It wasn’t about modeling clothes anymore; I felt like a piece of meat.

The next day, I broke down and started sobbing. I was in my bedroom and dropped to my knees and started to pray.

“God, why did you have me win the Victoria’s Secret Angel competition if it was going to make me feel this way? I’m not honoring my husband. I just want answers!”

If one is perhaps to get a better handle of the aspirations and subsequent disappointments of Kylie Bisutti, perhaps the below reflection sums up the bitter sweet experiences the former model came away with:

‘I thought the models I saw defined beauty, and beauty meant you were important,’ she explains.

But it wasn’t necessarily to be once the aspiring model moved from her native Las Vegas to New York at 15 to pursue her dream, where she came to realize a model’s life is so often not as glamorous as one believes it to be.

One of my [model] roommates was so bulimic, she would involuntarily throw up when she ate,’ she recalled.

‘She would go to sleep crying every night and just look at herself in the mirror thinking that she was so fat. And she was so thin.’

By now having become a devout Christian the aspiring model began to have pangs of conflict:

I was so desperate to succeed in the business that I complied when my agent told me, “All models have a topless shot,”‘ she goes on to tell the Post regretfully, adding: ‘I was only 16 when I posed for mine.’

Having by now broken in as a Victoria’s Secret angel the young model began to see opportunities come her way but she found herself once again been torn between the demands of her faith and her devotion to her a new love who would eventually become her husband.

At one point the young model turned down a chance to appear in a Sports Illustrated Swimsuit Edition, one of the most coveted offers for a model, because ‘those bikinis are sometimes skimpier than lingerie.’

Again, her faith played a roll in her decision to turn down an offer to be on the CW network’s Dancing With the Stars. ‘I didn’t want to dance with a man other than my husband on the reality show.’

While Kylie Bisutti goes on to  acknowledge that she has most likely lost out on millions of dollars by quitting at the pinnacle of her fame, she is wholly contented with her decision to give up modelling.These days, Mrs Bisutti is concentrating on other projects, like launching her modest Christian clothing line next month, which she says will be modeled by women of all shapes and sizes.

‘Beauty isn’t about what you look like,’ insists the former model. ‘It’s about what’s in your heart. That’s the most important thing.’

A point of reflection that one wonders isn’t wholly lost in the fashion industry….