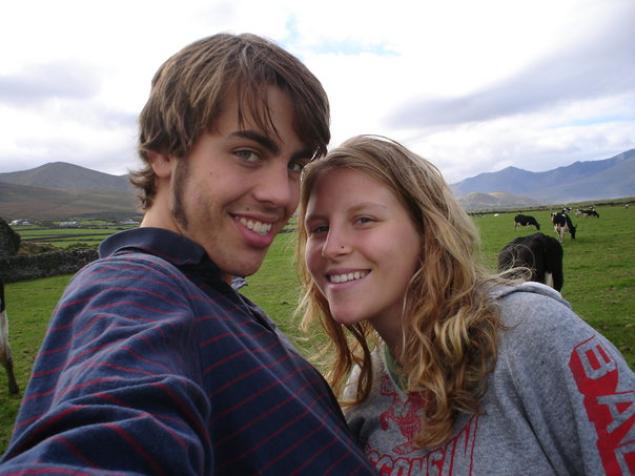 Disgraced daughter of real estate mogul Peter Kalikow, 27 year old Kathryn Kalikow has gone on to assert that she is not a dealer but simply a user who was simply trying to feed her heroin habit.

Her assertion comes as she now faces punishment for her role in an undercover drug bust last weekend which saw her and her boyfriend, 28 year old Brian Whalen arrested after an undercover drug sting after cops came across their ad on craigslist. At the time of their arrest the pair were found to be in possession of 30 heroin baggies valued to the tune of $400.

If the court accepts her and Whalen’s claims she and Whalen could see themselves being forced to rehab as opposed to having to serve jail sentences. A position which saw the pair released without bail this past Monday.

Of course what this author finds intriguing is how the daughter of a well to real estate scion and her equally prestigiously educated boyfriend (both educated at Vasser) would resort to drug dealing to pay for their habit given the vast advantages and access that they both enjoyed unlike most real life dealers who hardly have such privileges bestowed upon them.

Then again one wonders if Peter Kalikow was well aware of his daughter’s problem and rather than throwing her and her boyfriend out of their 5th avenue apartment simply chose to cut them off financially in an effort not to feed into her habit. Or maybe it’s just a case that Kathryn Kalikow and her boyfriend Whalen thought they were too clever, too privileged and too above the law to ever see their asses hauled in front of the courts of the laws and every tabloid journal that makes it a habit of parading the fallen lives of our collective heroes…