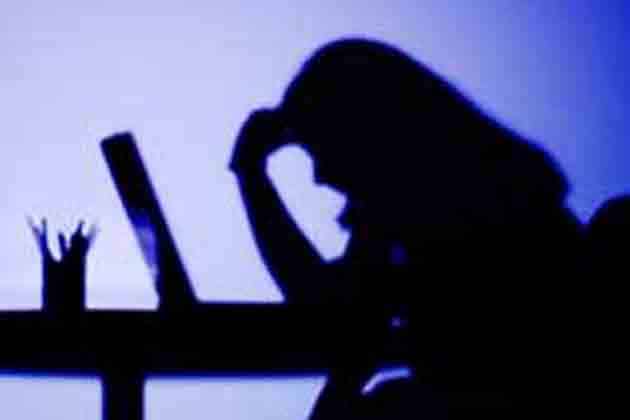 In a troubling sign that not all is well with respect to the advancement of women in lesser developed nations (one could possibly argue similarly the same about the way women are perceived in western states as well), one 19 year old girl in the province of Rajasthan, India has killed herself after she was denied the opportunity to study engineering.

In her suicide note, Pooja Singh Kumawat who jumped in front of an oncoming train wrote that she was killing herself because she was being hindered from pursuing her life long ambition of becoming an engineer because she was a girl.

Offered an official: “She was a first-year B.Sc. student in a private college. Her father is a milk supplier,”

“We recovered a notebook from the spot in which she had written that she wanted to study in IIT. However, she was not allowed to follow her dream by her family members. She said only boys were allowed to pursue their dreams.”

It is understood the girl had secured exemplary marks in her senior secondary examination. The same can not arguably be said of the society from which she emanated from….

The following comment via one reddit user may go some way towards understanding the background of where this girl grew up and perhaps why she chose to violently end her life:

Rajasthan – the redneck capital of the country – arid desert.

India is very bad for women as discussed recently on Reddit.

In this particular case, the tradition is to keep the girl “within the four walls of house” and to domestic duties only.

How dare she think of equalling males!

Very shameful – how mothers-to-be and mothers are treated by us Indians.

Dowry is the part that makes it even worse.

Dowry was earlier – in a prosperous Indian past – a voluntary gift given by the girl’s parents for safekeeping for her personal use if the in-laws were to misbehave.

Slowly this changed into men looking for the women whose parents gave the best gifts to their daughters.

And then to demanding the best gifts – or else, no marriage

To now that – if you dont have the financial ability to amass a huge sum for dowry then you kill the girl as soon as she is born.

These things happen a lot in Rajasthan.

So girls are considered a painful burden by parents from the day of their birth and often treated like dirt – told loudly and repeatedly “you are a burden on the family, and a curse on us”

And this even happens in middle class families and even in cities, but not as much as in towns and villages.