It has to be one of the most difficult and unsavory decisions one can ever make in a lifetime. Give up a leg, arm, or face the consequences of being buried alive, crushed, burned or eaten alive by an alligator.

The incident happened when 17 year old Florida teenager Kaleb Langdale was swimming in a known alligator infested river when suddenly an alligator 2 feet away from him came and grabbed him in its vice like jaws. Faced with the stark knowledge that he could try to fight the alligator and risk losing his life or better still offer the alligator a token sacrifice and it might just allow him to live another day. Langdale chose the latter, the token was his right arm.

“He knew he was losing (his arm). If it would have grabbed his body … he would have drowned. So he just took his feet, buried his feet in the alligator’s head and just pushed so that he could get it free.”

Once the boy made it to shore paramedics were immediately called as were rangers who shot dead the alligator in the hope of retrieving the boy’s arm. Unfortunately it was too mangled to be re attached.

The boy has since offered after the incident that he knew what he had to do because he is a great fan of wildlife TV shows.

As for the alligator attack itself, it is generally understood that after mating season and the laying of eggs, alligators are pretty territorial. A fact that Langdale ought to have known had he been a keen observer of wildlife shows and nature in general…

Nevertheless what is fascinating is how quick one is to make a decision regarding whether to make the sacrifice to lose a limb in order to climb to safety considering the degree of indecision that most of us have in answering that very question from the comfort of our homes…then again impending death might be all it takes to take one over the psychological barrier. 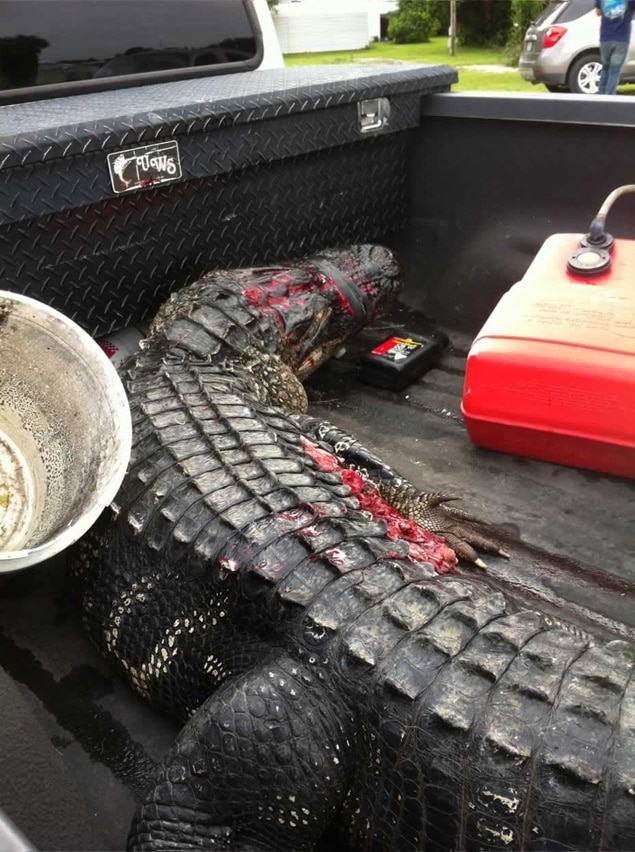