Oikos gunman One Goh said to have hated females!

What set off one gunman who at approximately at 10 am this morning California time walked into Oikos University and began indiscriminately shooting?

At present it is understood  that the assailant is a former student of Oikos University who had been recently expelled from class. Why has yet to be revealed. It is also known at present there are now 7 known fatalities and three people injured  as authorities fear further fatalities as they search school grounds.

Said one teacher, Lucas Garcia who was teaching students at the time:

“I looked outside the door and someone said, ‘Somebody has a gun,'” Garcia said. “So I evacuated the classroom.”

Said eye witnesses, there were thought to be up to 30 or more gunshots heard to spout out during the outburst.

According to one injured student’s account, the shooter was a man in a nursing class that they were both attending when the shooter, a man, rose and shot one person at point blank range in the chest before spraying the room with bullets where upon it is believed the suspect then proceeded to shoot out in the hallways causing a stalemate with authorities who were immediately called in.

Perhaps what may help in understanding what has set off yet another violent crime on school campus is that the school itself is an independent Korean school offering classes in biblical studies, ministry, nursing and music, among other degrees.

Says the school’s website: “…the school’s mandate is to train men and women for Christian leadership, both lay and clerical.”

Interestingly the school does not show up on the US Department of Education’s list of accredited schools.

It is said also that at present the suspect has been detained in a shopping center parking lot adjacent to the school. It is also known that the shooter is an ex student, who’s identity according to school head Pastor Jong Kim being finally identified but in the interim is not being publicly disclosed. No word on whether the ex student had been expelled or simply dropped out.

And perhaps to get a sense of the severity and pandemonium one witness had this to offer:

‘I just heard more gunshots. A lady came out running and she had blood on her arm, but I didn’t know how bad the wound was,’ said Brian Snow, who was at a credit union near the school the at the time of the shooting.

‘She was just trying to make sure everyone was safe and took off her jacket and she had a big old hole in her arm.’

Time will tell as authorities try to make sense of yet another senseless killing on school grounds which perversely have become a rite of passage for afflicted individuals. Of course can one ignore the irony of a Christian inflicting morbid harm upon another Christian?

Oikos University gunman identified as One Goh. Turned himself in at local Safeway store 5 miles from scene of crime. 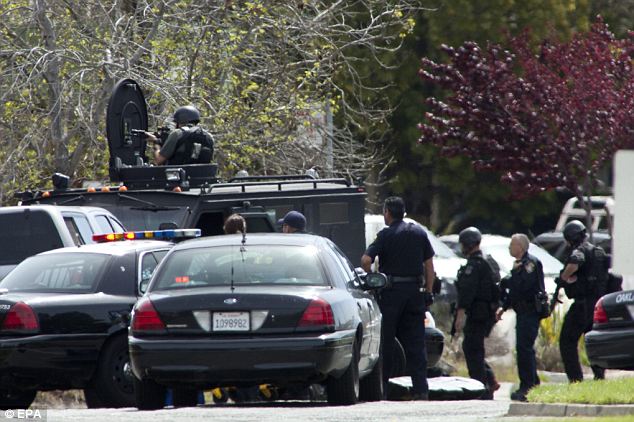 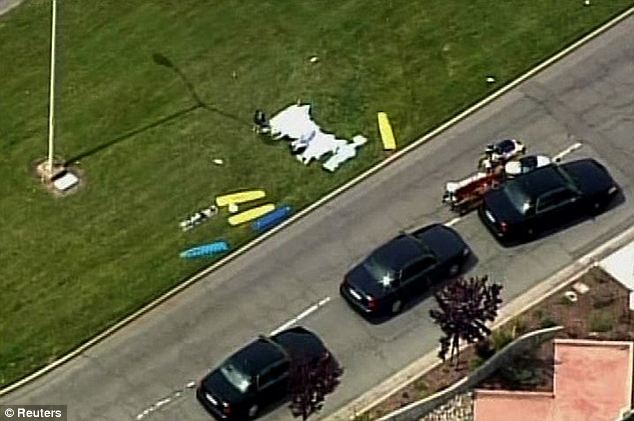