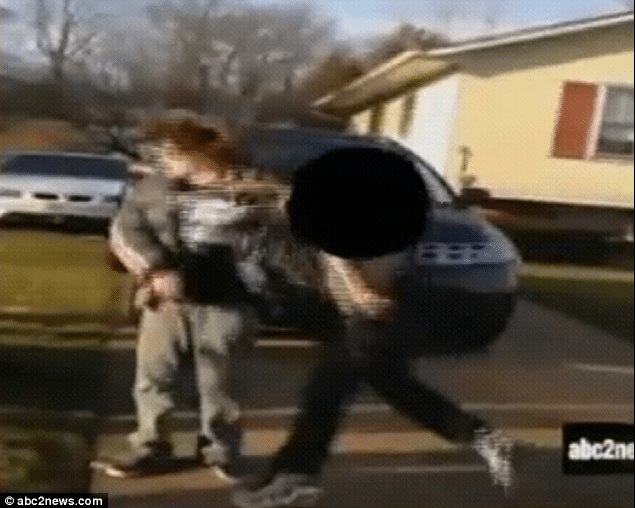 During a typical day at school Kaleb Kula announces he is  called a ‘homosexual.’ Then taunted with other school children trying to kick him, push him, punch him, and as he says ‘a lot of other things.’

Things that now as a 5th grader he has been accustomed to since the first grade, to his parents dismay who argue that school teachers have never except for one time invited them in to discuss the issue of their son being bullied.

Then there was this video (see below, but be warned the content is very troubling) that one school boy took of Kaleb Kula being beaten this past Tuesday who then posted it on his facebook page where it was subsequently seen by other school children, teachers and of course the child’s parents.

Since the video was taken Kaleb hasn’t returned to school yet his parents have promised that today, this Monday morning Kaleb will return to school. Of course the question one ought to wonder is to what exactly is he returning to and who’s to say that this type of abuse will continue unabated? Then again why was it even going on like this in the first place? 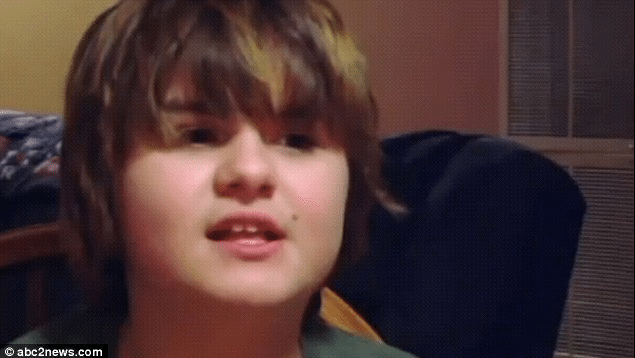 In the video Kaleb who is saddled with autism, attention and hyperactivity disorder is seen being pursued by a group of school boys intent on inflicting him savage harm. One of them even goes running up to him swinging his fist promising that the video will be put on youtube before returning to punch him in the face a number of times.

Say school teachers who only last year recognized that Kaleb Kula was being bullied whilst at the same time refusing to comment directly on the child’s case:

“We have a policy that we follow, the investigation is conducted and no matter how that report gets to those administrators they will follow through and look into the situation.”

Are you convinced that this means anything or is it something that was conveniently said because the media headlights were pointed in their way? 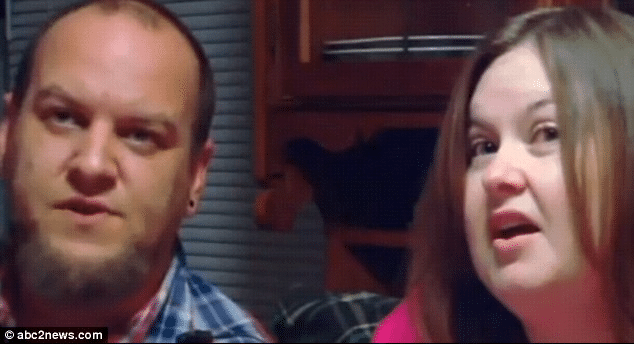 Say Kaleb’s parents:  “It feels terrible as a parent to watch that happen to your son. And I just can’t believe that kids can be so mean.”

Then why are children so mean? Is it something endemic about how children are? Something about the way that they are raised at home? Their lack of greater understanding of issues than those that they were taught to understand or even perhaps the result of being prodded on by their parents to show disregard and contempt to those individuals who do not display those attributes that are valued at home? Or is it a situation of some children who are relentless aggressors and seek to belie their own insecurities onto easy targets with other equally insecure children egging them on?

“I’m going to try to put this behind but then it’s going to come running back in front of me and confront me again. That’s what I think will happen. It’s like a groundhog trying to run from its shadow.”

Perhaps who’s shadow they should be running away from are the teachers and fellow pupils who lack the courage, commitment and the resolve to own up to the things that somethings can never be understood or always acted on but then again resorting to violence because those things are not understood or made palpable should never be the outcome of a decent morally conscious society.

After all who does a bully think he’s really beating up after all…except ultimately themselves.