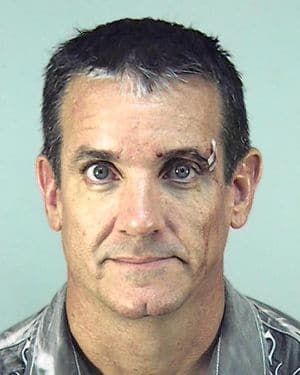 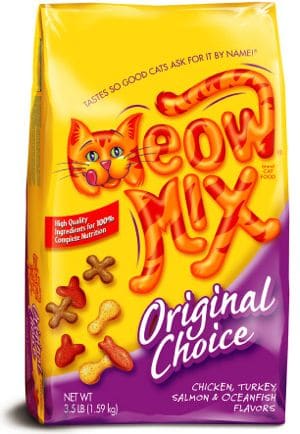 Orlando Sentinel: Morris, 48, of Eustis was charged with drug trafficking and resisting arrest Wednesday after he claimed a FedEx package filled with about 260 grams of crystal methamphetamine wrapped and hidden inside a bag of Meow Mix, deputies announced Thursday.

Charged with cocaine possession in April of this year, Mr Morris’ filed for for divorce and was to sever connections to his business.  His downward spiral seemed to happen quite quickly from there:

In the most recent case, Morris is accused of claiming a drug-filled package Wednesday that was delivered to a Leesburg title company, Lt. John Herrell, a spokesperson for the sheriff’s office, said.

The package came from Arizona and it was addressed to someone in Washington D.C. But the addressee wasn’t expecting it.

The company became suspicious and turned the parcel over to Fruitland Park police. Officers received permission to open the box, where they found the drugs. The Sheriff’s Office narcotics detectives then took over the case.

“This amount is most definitely a distributor amount,” Herrell said, estimating a $30,000 street value.

Morris, evidently wondering why he hadn’t received his meth cat food stash, called the insurance company to make sure the package had been delivered.  Undercover detectives arrested him after a brief standoff when he came to pick up the parcel in a restaurant parking lot.

Shipping meth in Meow Mix: the purrfect plan, or a surefire way of ruining your life within six months?  In D.A.R.E., they teach you drugs don’t discriminate; at Halloween, they teach you never to eat candy that looks suspicious (i.e., like a razor blade’s been stabbed into the Butterfinger); but they never teach you to be wary of what you’re feeding your cat.

Mercifully, it’s doubtful anyone would trust a Mormon big wig with a mug of a meth-head.