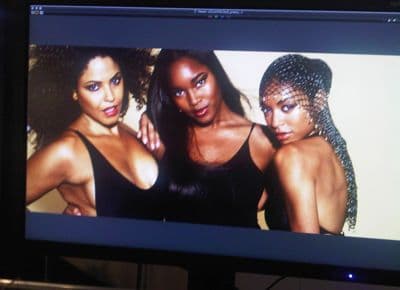 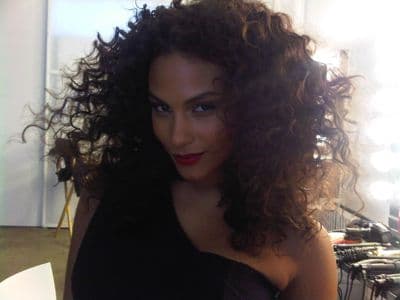 How to get more colored girls thumping down the runway and onto American covers?

It’s true that in the fashion world there is a disproportionate depiction of white girls to colored girls. But that is not to say that the industry has callously overlooked these girls but a reflection that certain tastes seem to hold more sway than others as much as say waif or androgynous models hold sway over the all American classic look. But then again, in the political and educational landscape that holds affirmative action and allocation of government resources towards a broader representation of the public at hand, one is ripe to ask should such actions also translate themselves into the beauty and fashion industry? Possibly. Well at least that’s what Ford Models is hoping as it prepares to come out and with its campaign dedicated to black models. But it might not be that easy…

fashionista: Last month Ford+ put out a “blond story” to showcase their blond plus size models. Over the weekend, they did a promotional shoot that spanned four boards–Women, Direct, Lifestyle and Ford+–featuring only models of color. Models featured ranged from size 4 to 14 and included Marquita Pring, Bre Joyner and Damaris Lewis. And our little spy at the shoot sent us a bunch of behind-the-scenes preview pix. 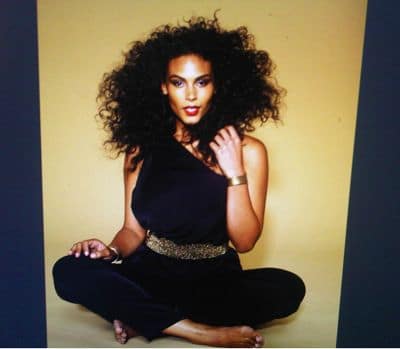 Ok, professional photos, good presentation, but is this going to work? After all it’s one thing to mandate that you must employ more colored people but then another thing to mandate ( or as in this case openly promote)what a society’s tastes and aspirations should be. But then again isn’t that what we mean by marketing, except this time Ford are attempting to influence the marketers.

What do you think of the photos and the concept in general? Is it a good step towards promoting diversity on the all too-often white catwalks and magazine pages? Or is it isolating rather than integrating? Vogue Italia’s all black issue got a lot of buzz in part because it received mixed reviews. Naysayers felt it was a stunt that relegated black models to a single issue (kinda like Black History Month) rather than integrating models of color (and models off all sizes for that matter, too) throughout.

For the time being the jury is out on whether such a campaign will have any lasting changes on the dynamics of how the insular fashion industry actually operates. One thing is for sure though, at least the industry is aware that certain things are happening or not happening just below the current and if they can get a bit of airplay and cash out of it, then they’re game to try. 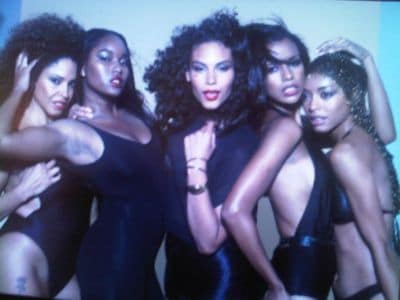