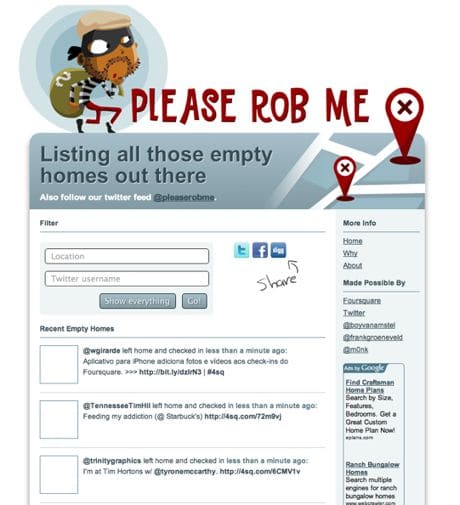 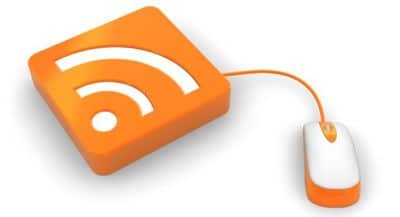 What isn’t shared online today? Family photos, marital status, sexual preference, and geographic location. A ripe cornucopia of intimate details, ripe for the picking by the hands of friends and creepers alike, (nearly) worldwide! Who among us doesn’t secretly lick our lips at the notion of flipping through the photos of an individual of interest whilst trapped at our droney day jobs or elsewhere?

Overshares and accidental posts have often been a source of endless entertainment via sites such as FailBook, where audiences can bask in ridiculous cases of the non-tech savvy (and sometimes plain idiotic) individuals who have plastered intimate and sometimes compromising details of their personal lives for the world to mock. The general consensus usually sounds something like “well, if you’re dumb enough to post, you deserve the backlash, whether hilarious or hurtful”. 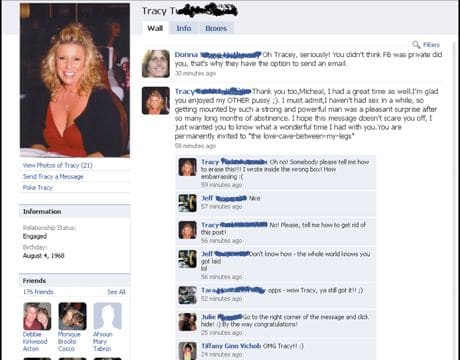 But at what point did social media shift from a light hearted way to share pictures with friends abroad and dedicate passive aggressive status updates to your girlfriend who’s ignoring your texts to a weapon of mass destruction? Whistle blowers sound the alarm constantly over issues of access when it comes to companies using information you upload to propel marketing initiatives, but there seems to be less attention being paid to issues of your personal safety. And in following the aforementioned formula, if you are dumb enough to leave a map to your belongings and even yourself, do you deserve whatever outcome that may result?

PleaseRobMe.com is a satirical blog and aggregator of real time information being posted on various social mediums which lists people who are not home – a directory of sorts for the tech savvy burglar. Using a tongue-in-cheek and rather blunt approach, PleaseRobMe illustrates how dangerous it can be to leave an online footprint of every step you take.