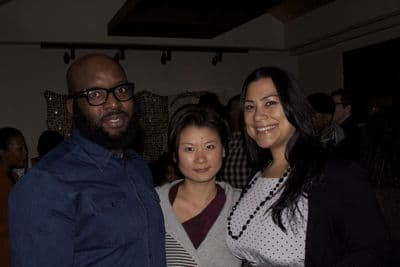 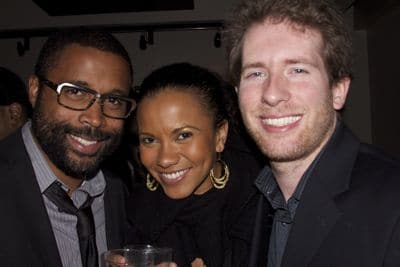 Nightlife whore no more.
I am used to events where psuedo, half-naked celebrities whore themselves out for an interview and a photo, while I liquor myself up in attempts to hide my disgust. I rarely get to flex my intelligent muscles when interacting with New York night life, so anytime I am allowed the pleasure of doing so… I don’t pass it up. So when invited by Mr. Gray to attend his event to assist emerging captains of industries to network with each other… I readily accepted.

I met Jon Gray at Art Basel. He is one of those kids you either never meet but you hear of or your meet in some spectacular fashion as I did.

We were at a party at the W. I had just finished dancing at a table where Nicky Hilton had a bottle of Grey Goose glued to her lips  and he was sitting at a table with Calvin Klein.  I introduced myself and was  soon inducted into the world of Jon Gray.

Fast forward to a few days ago and Jon Gray’s event with his group Sophisticate Syndicate at Asellina. Expecting nothing but the best, I entered the restaurant and was ushered to a private room on the left filled with people. 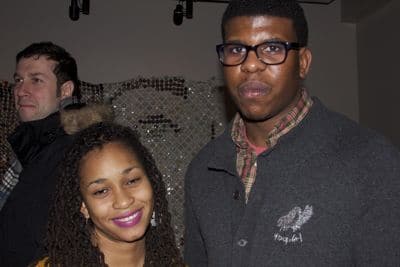 Sophisticate Syndicate was like the Gossip Girl’s version of some overachieving secret society located in Manhattan. Had I been single, this would have been the perfect place to find a future husband, but because my boyfriend was tagging along behind me, I was relegated to just making business connections. This however proved valuable as everyone in Asellina owned some sort of business or had some sort of creative-related hustle. Each member of Sophisticate Syndicate served as an ambassador, making sure that each person was connected with someone they had something in common with.

Sophisticate Syndicate bills themselves as a Harlem-based collective that serves as a liaison providing social, cultural, and relationship building services to entrepreneurs and emerging captains of industry via curated events and web based forums. To brands, such as Don Julio who was present that night (and who I enjoyed much too much of)… this means a group of New York City taste makers. To women, it means mate-material as these men will most likely be the ones purchasing classic sixes on the Upper West Side in the near future. And to New Yorkers, it means the people who will most likely be making and spending dollars.