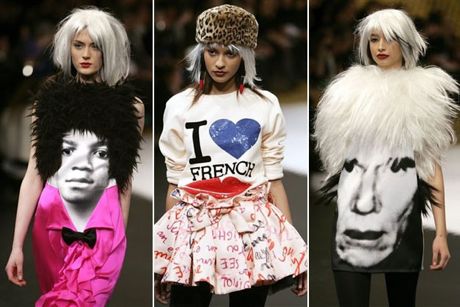 anyone with anything interesting to say can garner a following. And it is, in some ways, a good thing. Fashion is no longer restricted to celebrities, socialities and editors. People without journalism or marketing degrees can sit in the front row of a fashion show and report back to the public about what kind of clothes they should be wearing. Readers and fashionistas have a face that they can relate to.

Furthermore, bloggers bring a certainly level of diversity that may have been lacking before. Mellie Davis is a great example. Her blog, the Fat Apple, chronicles the struggles of a curvy woman to find clothes that not only fit, but also flatter. Someone like Mellie might never have found her place in the fashion industry had she not been able to make that place herself. And there are countless blogs out there offering inexpensive alternatives to the designer items on the runway and in magazines. Budget Babe, Cheapalicious and Painfully Hip come to mind: blogs that bring more options to people who aren’t willing or able to spend $1000 on a bag. 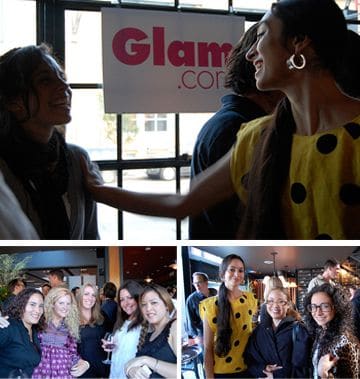 So what is the problem? There are a few, and while I don’t think they outweigh the benefits by any means, the internet is changing everything, and it’s doing so at warp speed. As the fashion industry and journalism (and every other industry, for that matter) adapt, I think it’s important that we keep these pitfalls in mind so we can keep things honest, open and healthy for everyone involved.