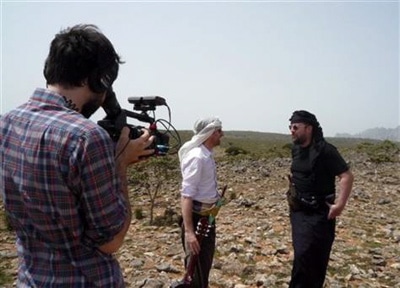 strayed far from the orthodox paddock of investigative reporting in search of interesting stuff, from how to pull veiled muslim girls in Yemen, simulating a Mexican migrant’s dangerous journey across the US border to spending the day with a former Russian gangster-turned-TV-producer. It’s visceral content, to be sure, and on many occasions the creators are successful at overturning conventional wisdom and confirming hearsay (for instance, Yemenis seem fairly keen on America despite their reputation asal-Qaeda sympathizers and North Korea is, in fact, properly bonkers!).

On the whole, Smith shows unsettling originality (and lots of guts!) in depicting globalization in all its curious, cantankerous manifestations. Despite the ridiculous/serious nature of the subject matter, the Vice guys do their best to select cool topics and educate viewers. Of course, given the twisted, cynical thrust of Vice Mag at play here, the pedagogic element is done in the true half-assed MTV way. However, The Vice Guide to Everything is a must-watch for its taboo topics, colorful cast of characters and places and broad range of entertaining antics. 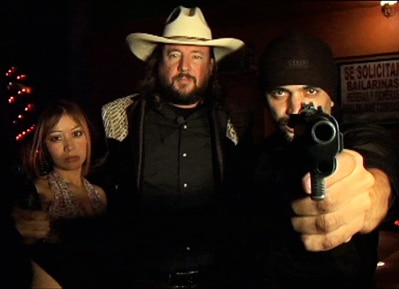