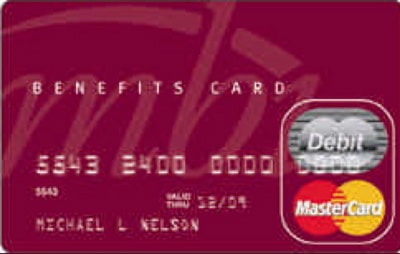 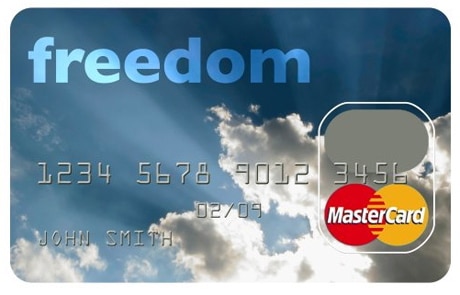 Another one bites the dust. David vs Goliath…Mastercard down, Visa down too, who’s next?

For all of us collectively holding our breath as we watch the mammoth saga being played out live in our living rooms and in front of our keyboards between accused terrorist hacker Julian Assange, the head of Wikileaks and his vilified targets – a consortium of Western governments and corporate entities the stage has been set between those who would argue that greater public recourse and transparency be the name of the game as opposed to those entities who insist on heightened security and clandestine reckoning of their missives, and effectively seek to bring a total shut down of such entities.

Wired: Mastercard’s website became the latest casualty in the showdown between WikiLeaks and the U.S. government, as supporters of WikiLeaks’ release of secret U.S. diplomatic cables flooded the credit card company’s website Wednesday morning with a deluge of traffic. The attack is revenge for the company’s decision to cut off cardholders’ ability to donate to the whistleblowing website.

The flood overwhelmed the site’s servers, making it inaccessible to the public.

Judging from the online retaliation of once supporter and enabler and perceived now defector – Mastercard (on the heels of paypal, and PostFinance over the weekend) Julian Assange’s supporters are now taking up the fight that he initiated- that being holding accountable those entities whose communiques have major day to day resonance on all our lives. In essence we now have two demarcated posits- that of the indoctrinated power base and those that are coming to arms to foster greater clarity and dialogue after mounting decimation of our collective liberties since the strife of 9-11.

Which raises an interesting question, if you can have on line chat groups like 4 chan coming to the bat and serving to curtail a financial behemoth’s operation like Mastercard because it seeks as a collective to punish what it sees as a betrayal of Mr Assange and his mandate then how will financial institutions and governments going forward deal with such entities when they choose to rebuke perceived institutional wrongs?

An Anonymous member/sympathizer wrote to Wired.com to announce the attacks, passing along this statement from the chat channel being used to organize the attack:

We are the clear logic used to unveil wrongdoing. The general public, clouded by misleading information mostly by the media with a political agenda, fails to see and understand this wrongdoing. Because of this, those who do the wrongdoing escape unpunished. Anonymous is here to ensure punishment does not go unserved to those who deserve it.

One thing for sure- this is the first time since the end of the cold war that institutional hegemony is being challenged and surely threatened- and not from Russia or other insidious bogeymen, but from within-it’s very own