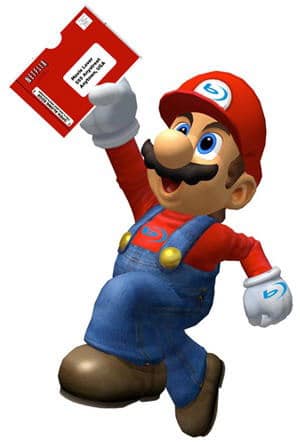 The Globe and Mail reports that “the Video-streaming website…closed down a Toronto street Wednesday and attracted dozens of onlookers for a splashy launch to promote its highly anticipated foray into Canada.

Problem is, many of those in the crowd were actors who were paid to be there. Many of the “extras” on hand were interviewed by journalists, who didn’t realize they weren’t real consumers interested in the product.”

But, we’ve been wondering, have these intrepid journalists in all their excitement somehow managed to miss the real problem at hand? Let’s take a close and calmer look at the situation as a whole…

The charade seemed set to go on without a hitch until, as per usual, the extras took to Twitter to microblog about their media agenda and the instructions they’d received their hard earned pay for:

“Extras are to look really excited, particularly if asked by media to do any interviews about the prospect of Netflix in Canada.”

Getting all excited to talk about Netflix in the media, huh?

Hasn’t the overly obvious idea occurred to anyone else that perhaps Netflix intended to get caught attempting to create a media spectacle?

Doesn’t it almost make too much sense that Netflix had underpaid these disloyal and half-hearted amateur actors not to sell their, and to keep lips shut, but, instead to fail all so they’d get the chance to, with a wink, apologize for it, creating a story of corporate conspiracy incalculably more juicy?   As, of course, any report documenting their foible must necessarily degrade into a lengthy advertising pitch just to explain the background information…

Could this be what we should both tentatively and disparagingly discourage a a ‘meta-spectacle’: a sure sign of Reality Era American excess? This would suggest we’ve come to a turning point in the world of mediatized experiential marketing — one in which we’re beginning to fictionalize attempts at fictionalization. That is, one in which the act of representing something has run wild and become infinitely more exciting and tangible than the ‘real’ representation.

Consider this next time you’re sweating in bra or boxers streaming Inception or your favorite David Lynch movie: has Netflix become properly uncanny?