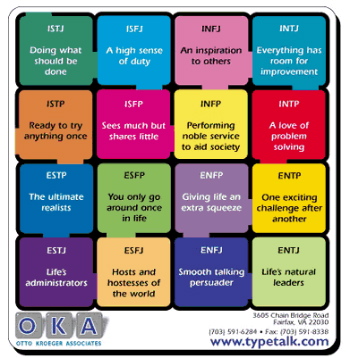 Trying to understand your deviant personality.

According to Christopher Nave, a doctoral candidate at the University of California, Riverside– “Our personalities stay pretty much the same throughout our lives, from our early childhood years to after we’re over the hill.”

Which begs the question should we really just give up hope next time we come across a new boyfriend or girlfriend who ends up being passive aggressive, a procrastinator or a sadistic/masochistic screw up and no matter how many therapy sessions, life affirming experiences or tender hugging sessions if they were a pessimistic ‘pissing in their pants grouch’ when they were 7 years old you can bet they’re going to be one when they are a 43 year old whatever?

What about if their personality was informed by abuse and economic deprivation as a 7 year old and now they 20 years later all of life’s opportunities has turned them into a well to do person surrounded by loving individuals? Or can we expect over time these individuals to resort to surrounding themselves with negative and self defeating mechanisms of expression no matter the change of the surroundings that may have initially played a big role in influencing personality traits as a youth?

Yahoo:”We remain recognizably the same person,” said study author Christopher Nave, a doctoral candidate at the University of California, Riverside. “This speaks to the importance of understanding personality because it does follow us wherever we go across time and contexts.”

Using data from a 1960s study of approximately 2,400 ethnically diverse schoolchildren (grades 1 – 6) in Hawaii, researchers compared teacher personality ratings of the students with videotaped interviews of 144 of those individuals 40 years later.