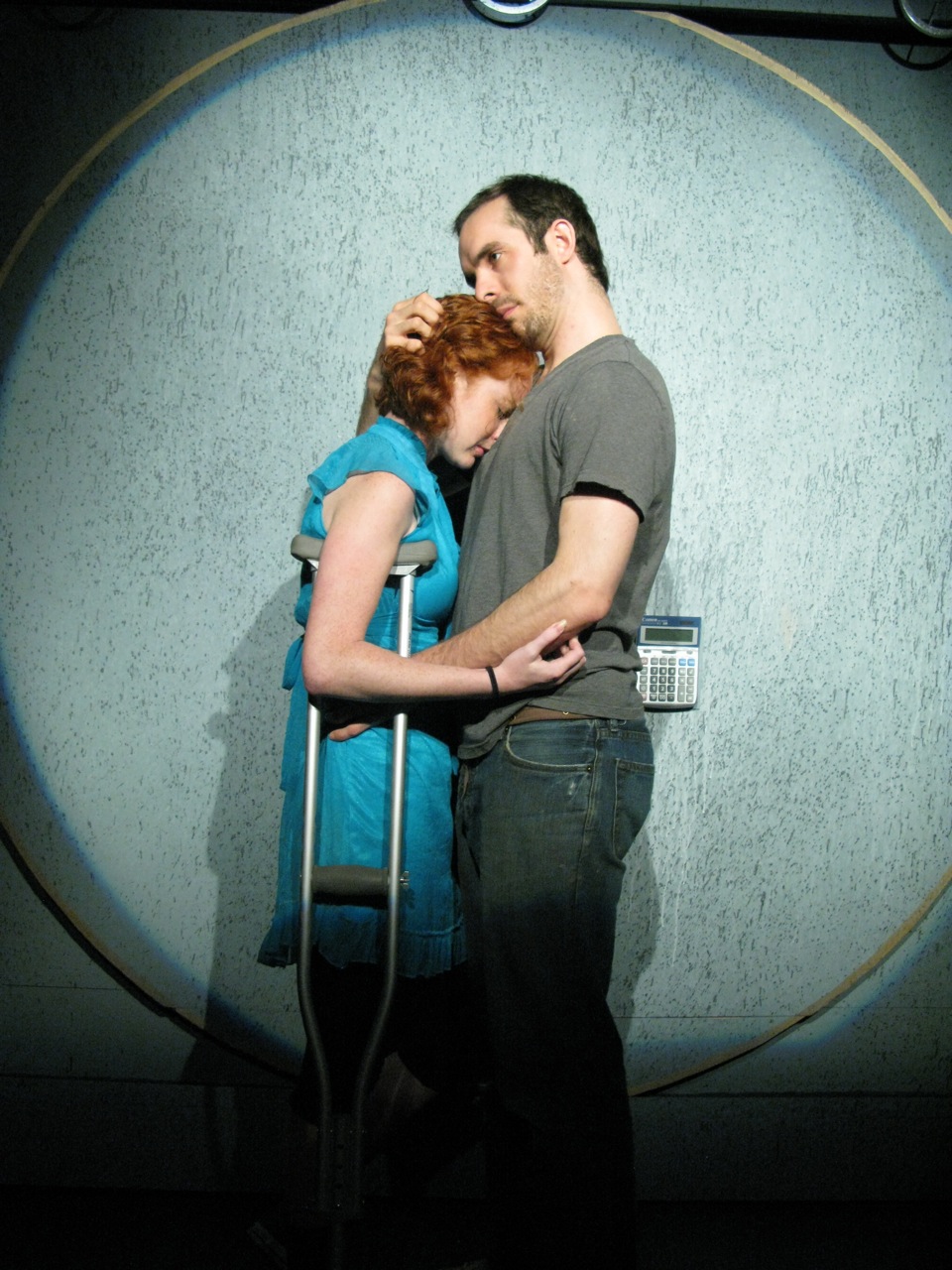 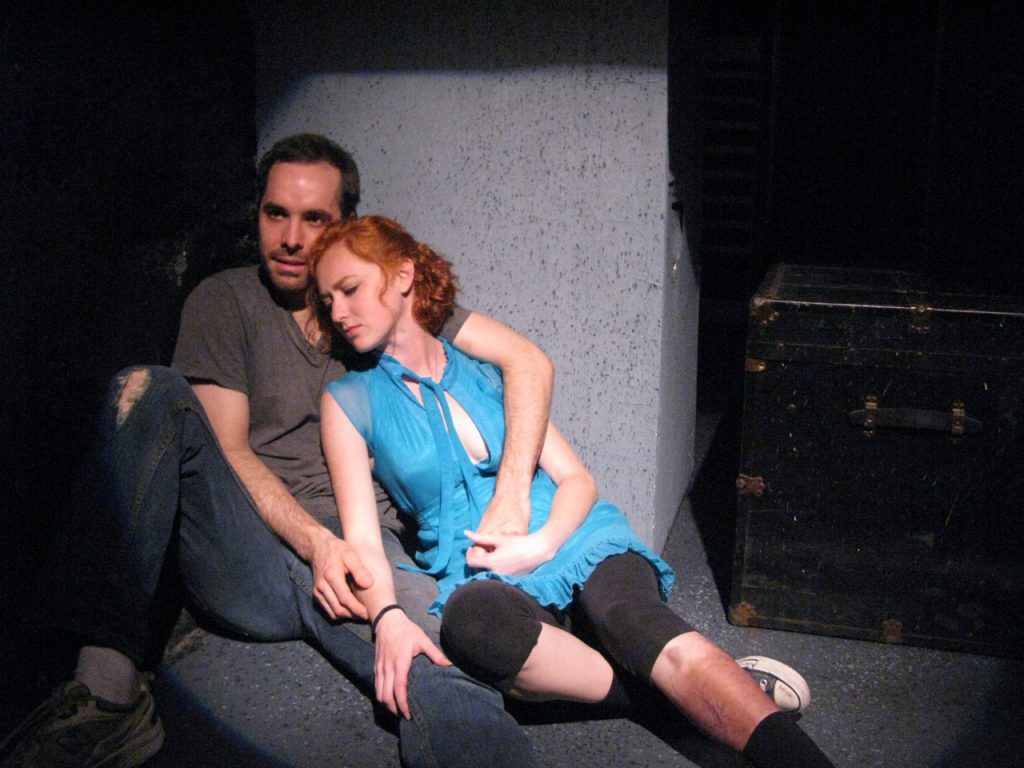 This is a play you’ve never heard of, starring actors you’ve perhaps never heard of, in a play you should rush to go see now. (You have one more weekend in which to do so, and I recommend you do, dammit.) Presented by Theatre For The New City, the show is Gods at the End of the World by Oliver Thrun, and directed by Matthew Kreiner.  It’s science fiction done on a shoestring budget, about, well, the end of the world.

Nuclear apocalypse has come and gone, and the last remaining humans have been sheltered in an underground facility (known as ‘the Vault’) for a century or more. They’re tense, they’re claustrophobic and they’re trying to make the best of extremely limited resources.

We meet Jacob, the Vault’s maintenance man, desperately trying to get out. He sits before the vault’s key pad, entering wrong code after wrong code. (I would scarcely be surprised if it were 4 8 15 16 23 42.)  All scans of the surface indicate it’s still an irradiated wasteland, but Jacob just doesn’t care. He’s hell-bent on being anywhere but here. 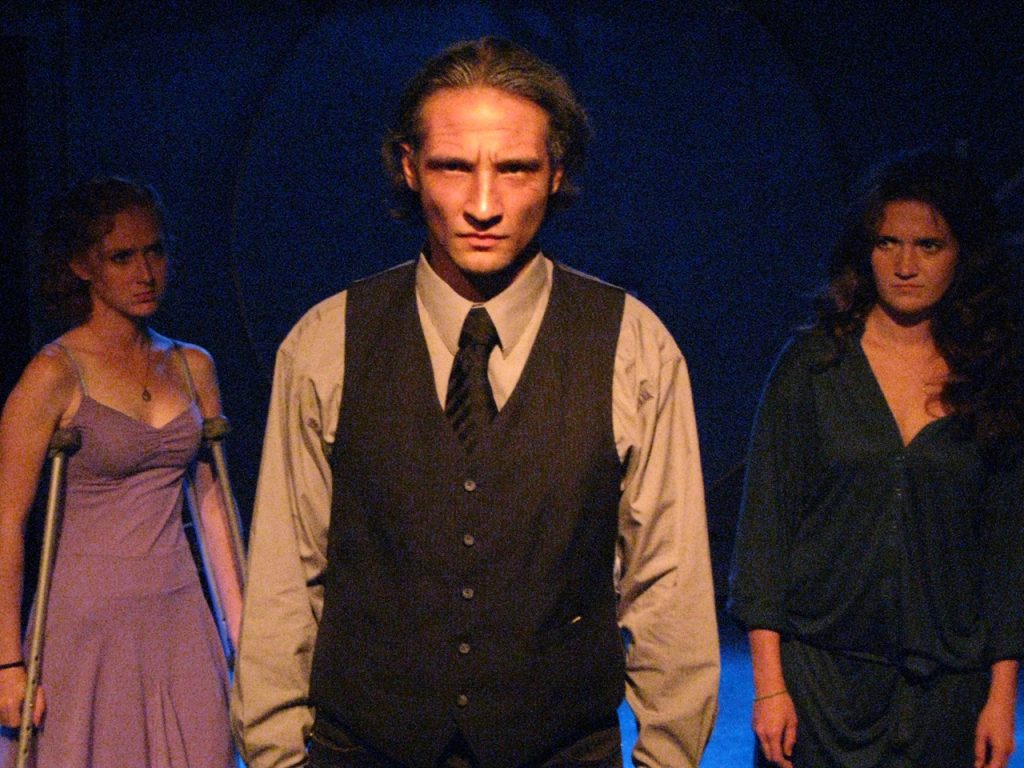 The Vault itself is a hermetically sealed house of cards: the systems keeping everyone alive have no back-up in place, and any successful attempt to leave – opening the man door, for instance– could kill everyone within. The failure of any one of half a dozen systems could spell quick painful death for everyone.

Jacob strongly antagonizes against Parsons, the head honcho and (of course) genetic scientist. Jacob is sent to his quarters while Parsons’ right-hand labcoat, Russell, alludes to disturbing developments: People in the Vault are falling ill—deathly ill.

At home, Jacob finds his becrutched (it’s a word now) girlfriend Rebecca, looking in his journal—the one thing he asked her not to do.  There’s something loosely biblical about having only one rule between them, and seeing that rule get broken. 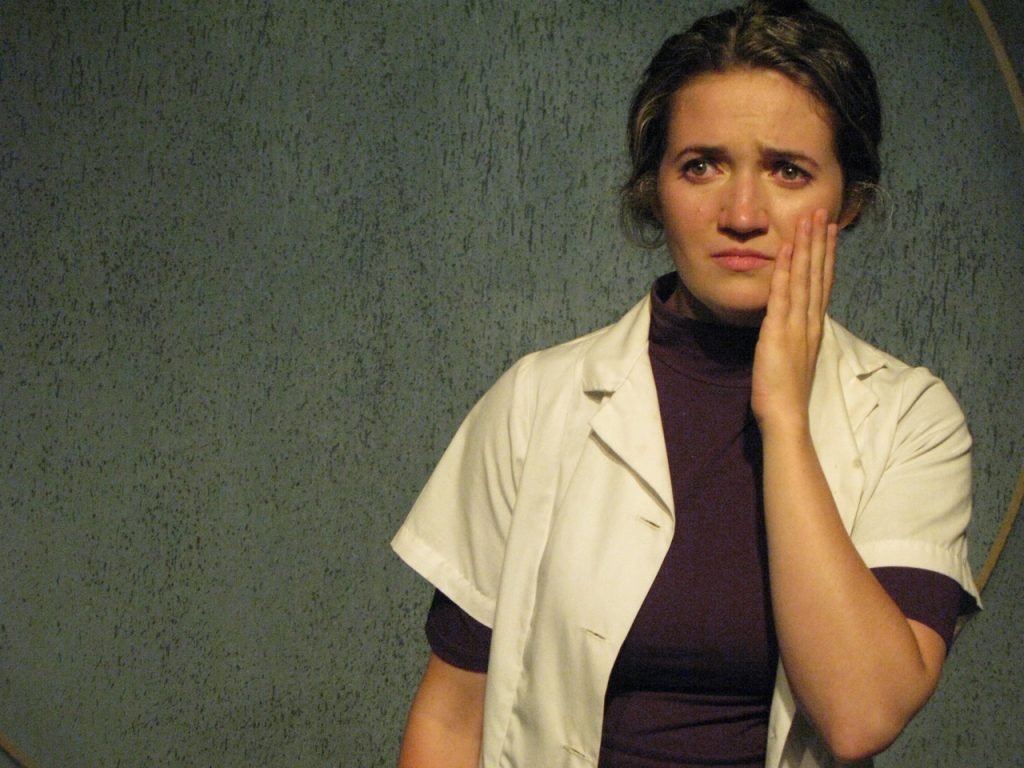 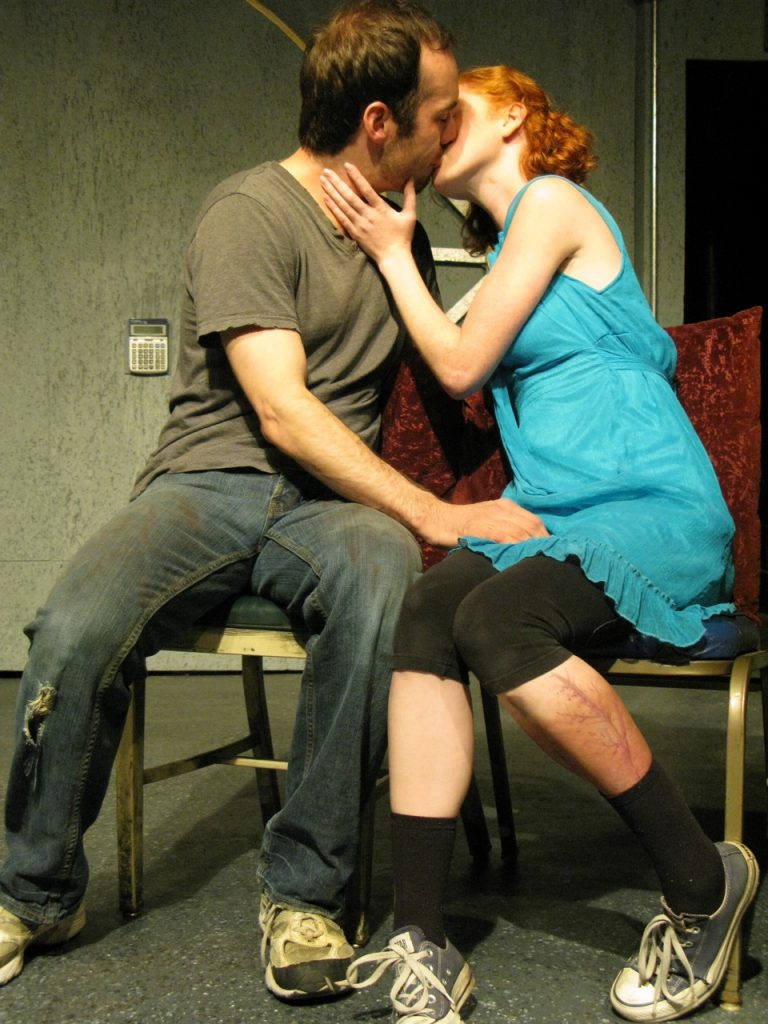