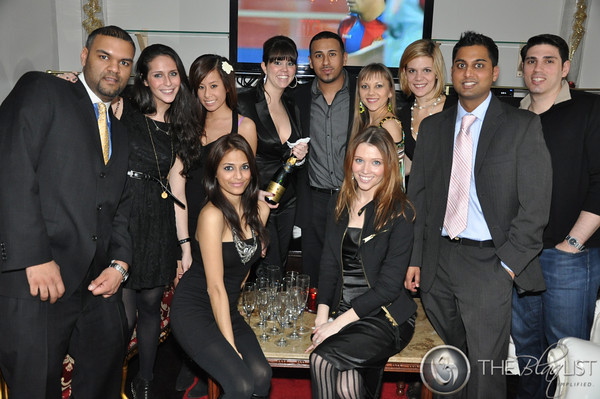 Making your way to the financial district of downtown Manhattan would be a superb idea—to get yourself some gloriously unhealthy food. Yes: Burgers are not good for you. This is not news. Nor, it turns out, are deep-fried vegetables or pork-fried tater tots wrapped in bacon.  If your mouth is not watering, don’t bother reading the rest of this review.  It is not for you.

We good? Good. 1834 Bar & Burger, found on Pearl Street, was host to a packed premiere Tuesday night, and with good reason. The food there is scrumptious. Artery-clogging as a lap or two through an Olympic-standard swimming pool full of cake batter, but there it is. (Surprisingly, the joint does indeed serve salads.)

I was fortunate enough to be served a touch of everything on the menu tonight; a cavalcade of calorie-rich appetizers. The deep-fried cauliflower was scarcely recognizable as a former vegetable, it has been reincarnated as tasty bar food; which is, ultimately, the point.  “Right now, the trend is comfort food,” says owner and all-around rock star, Diane Dimeo. “It’s what America wants.”

Dimeo’s palette leans toward the salty instead of the sweet, not unlike yours truly.  Dimeo runs the joint like a colonel on the front lines. While bilingually managing the kitchen’s influx of empty trays and outflow of tasty, tasty food; she maintained the poise and panache of a dead sexy ringmaster.  “Just keep the f*cking natives happy!” she encouraged, as one busman left with another tray of her handcrafted sliders.

The place was indeed packed tonight (and likewise will be again for St. Patrick’s), with some of the best and worst New York has to offer. Plenty of suits, plenty of blackberries, plenty of pushing to squeeze by.  When this writer took his leave, there were still hungry people waiting for a turn to sample Dimeo’s generosity. 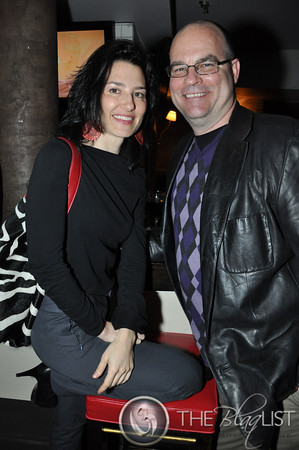 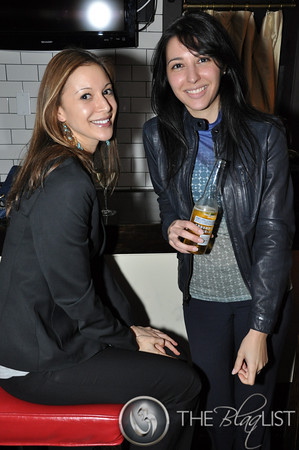