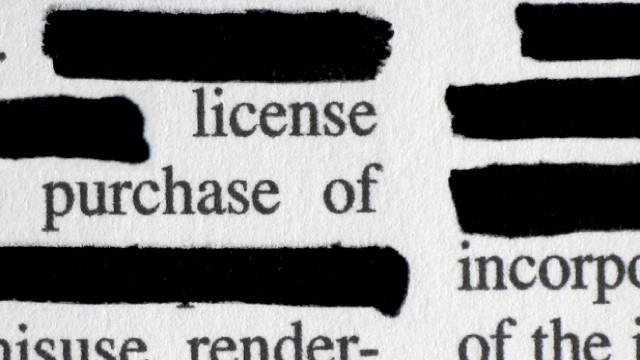 The fact of the matter is simple.  For one, one of these stories was in the curriculum for (gasp!) two years before any concerned parent even noticed, and nothing catastrophic happened, so I’m not convinced that it can really be as dangerous as some people might want me to believe. Secondly, I don’t think this is about keeping children from being exposed to any of these topics, specifically homosexuality and abortion, rather; I think it’s about a small group of parents not wanting the other side of two issues they feel strongly about being laid out for their kids to think over and figure out for themselves. That’s just too dangerous.

Let’s face it, these kids aren’t that young and they’re not that impressionable.  This is an AP English class, most of the students taking this class are seniors in high school.  That means they’re all mostly 17 or 18 years old.  They can drive.  They can vote.  They can watch Law and Order re-runs on TNT and be bombarded by any one of these four subjects—probably simultaneously if they’re lucky and so desire.  If these parents really think that they’re sheltering their children from what they claim are terrible, dangerous aspects of adult life then they must not have been paying attention to the music, television, and movies American culture is saturated with that their kids have probably been watching and listening to since junior high school.

What I mean to say is, if you’re going to ban these books for your own narrow minded agenda, then let’s just call it what it is. Let’s not dance around and make excuses.  It’s much easier for everyone involved if you just say, “Look. We don’t like cannibalism. But more importantly, we don’t like drugs, violence or abortion either. And we especially don’t like gay people. I mean, sure we can tolerate them, but accept them? That’s simply out of the question. These books just have to go.”  Then, in turn, that will make it easier for everyone else to point out precisely why it’s so essential that these books aren’t banned after all.

I don’t know about everyone else’s experience growing up, but by the time I was a senior in high school I had already been well exposed to sex, drugs, and rock & roll.  Hell, I even had a couple of gay friends.  I will admit though, they’ve got me on the cannibalism. I don’t know if I can say I was exposed to that yet.  Not until college, probably.  There must have been some concerned parents at my school that made sure I didn’t have to endure a hardship like cannibalism before I was ready.  Thank goodness! No wonder I turned out all right.

Bottom line is: there is absolutely nothing that rubs me the wrong way more than people banning books, except when people ban books and fail miserably trying to rationalize doing so.

Read up everyone, while you still can!