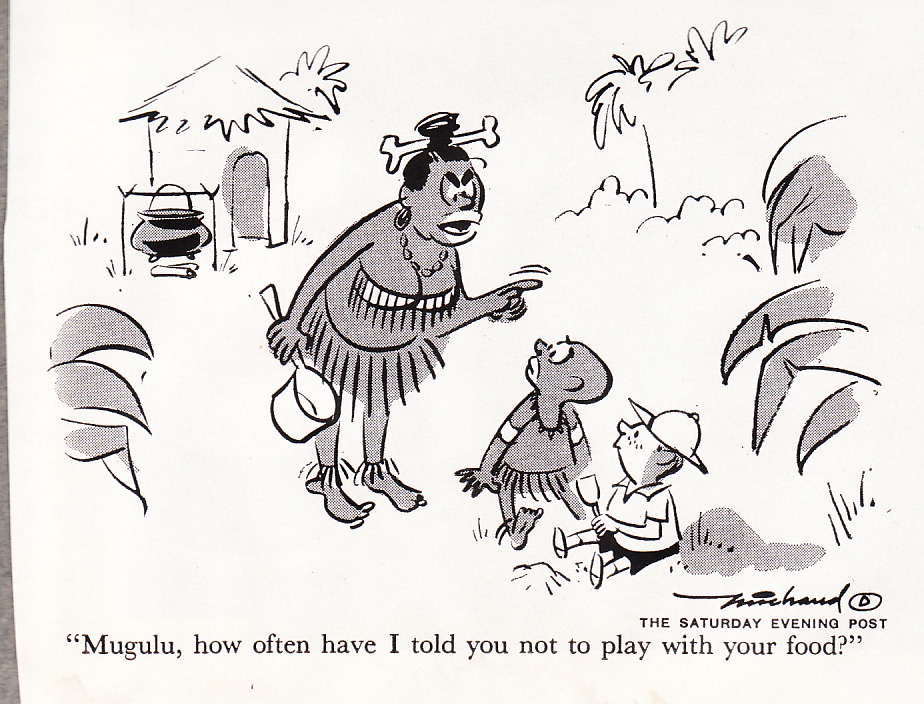 Okay, so perhaps I was a bit hasty at first.  One could even argue that I let my imagination runaway with me for a second there.  But you can’t blame me for going a little crazy; after all, this is starting to get a little ridiculous.  First, a school’s superintendent in Shelby, MI, bans Toni Morrison’s Song of Solomon.  Some parents say it depicts sex and violence too graphically, some other people, like the National Book Critics, say it’s the best book published in 1977.  You say tomato, I say tomatoe.

Anyway, I was willing to write that one off to being some sort of weird fluke that occurred out in the Midwest.  After all, it’s not like Morrison ever won the Nobel Prize, or even the Pulitzer for that matter… wait a second. Okay, I’ll admit it, she might’ve won those at some point.

Well, at least Shelby’s school board eventually reinstated the book.  Though the Examiner is hinting that Alice Walker’s The Color Purple might be next in Shelby’s book banning cross-hairs. Let’s hope not. But seriously, just when you thought censorship only happened in far away, backwards places, with close-minded or corrupt leaders, here comes Campbell High School.  A school from New England, just an hour outside of Boston, that is banning four big league short stories.  To top it all off, one of them is a classic by another dual Pulitzer/Nobel Prize winner. That’s right, the one and only, Ernest Hemingway. And the rest of the banned story list is not too shabby either, by the way.

I have a lot of questions about the real reasoning and agenda behind this whole scenario.  Some of the charges just don’t stick.  For one, as I hope most An Economy of Words readers have realized after those first few paragraphs, cannibalism is not one of the major things most children need to be shielded from.  Should your kids be taught to eat each other? No.  Should that lesson be a priority for a high school in the public school system? They probably have bigger things to worry about.  If you’re really worried about your child roaming the streets at night intent on eating one of his or her peers after reading a Stephen King story, a story in which a marooned surgeon amputates his own limbs to eat in order to survive, you are the worst parent ever.  In fact, you are far more dangerous to your child than any story he or she could possibly read at school.  I would actually like to see social services take your children away from you for their own well-being.