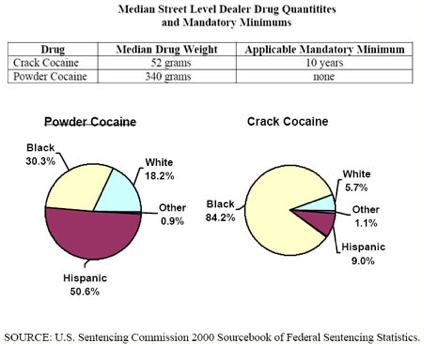 At first he doesn’t know what to think, after all, I’m probably the only white boy he’s seen in this neighborhood in years, but the gentle nod Popeye gives him suddenly calms him down. Satisfied, Popeye and guests now sit down as he now too goes to the fridge to offer them some Budweiser. The Latino woman comes up and sits next to me, wonders to herself if she knows me from somewhere before trying rather ungracefully to seduce me. In essence she is really not trying to seduce me, it’s just the drug inside her and this is the only way she understands how to relate to strange men in her presence. In any respect she is seeking self affirmation, and as if in auto pilot, she is wondering in the back of her head, ‘if she sucks my dick how many bags she can get off me.’ All I can do is offer her my cigarette when she suddenly realizes she’s run out. “But is it a Newport?” I gently shake my head no before she nevertheless takes the cigarette from me and begins to simultaneously puff at it while scraping away at her half broken life in her hands.

To watch Popeye is to watch a genteel (albeit with perhaps a little less of the graces one comes across at the society affairs this author is used to attending…) in action. He is his own mad host at a mad tea party. As much as this is a hustle somehow in his mind he has taken this to be like an extended tea party, unlike those found in kindred society. Of course instead of duck canapes and tuna tartare and Vivue Cliquot and gentle talk of the art world one finds themselves surrounded by the talk of who’s hustling what, what went down and what’s good (things that of course are often discussed in the art world).  It’s obvious Popeye is enjoying this, even though the gentle twitch he then and again makes at his vest and the odd glance he makes out the window tells otherwise. All I can do in the meantime is take out another cigarette and nonchalantly light it as Popey’s guests make to sit round the ‘fire place’ and trade stories.