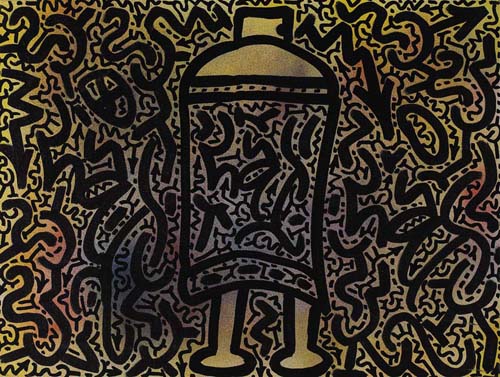 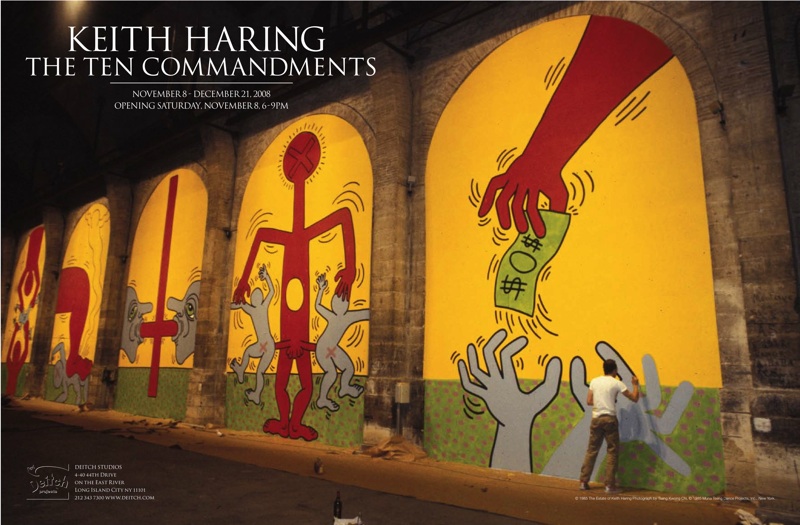 When Clayton Patterson’s article first fell on my lap I was intrigued, titillated, and also concerned. Concerned about the implications, the arguments, and the consequences of questioning widely accepted doctrines that the art world has taken for liturgy. On some level I was even wondering whether the art world would suddenly shun this particular author/editor. After all, it is a risky job being a journalist, an editor and we have to make choices as to what we write about. We can cover the color of Lindsay Lohan’s snot or we can ask deep questions about what really passes for culture, identity and history. It is after all one thing to tow the corporate or espoused cultural legacy and another thing to question it.

What follows is an articulation of the collision of two disparate worlds, one being the rough and tumble Lower East Side as it was in the 1980’s which gave rise to Keith Haring and that of the elite concentrated power dominion as represented by Mr Jeffrey Deitch. What is at stake is more than just ego and ethos, but rather the legacy and veracity of our collective journey. That said let the discussion begin…

‘Once the fabricated history has been invented and sold to the public- can the truth ever be known?’

How did Jeffrey Deitch get the prestigious job as director of a major American Museum, LA’s MOCA (Museum of Contemporary Art) when he cannot even tell the difference between an art collaboration and work done by a single artist?  Deitch has known Keith Haring since 1980 as well as Keith’s only collaborating partner Angel Ortiz aka LA II.

The Deitch gallery has been the exclusive representative of the Keith Haring estate.  Jeffrey Deitch has been involved with the work of Keith Haring.

Keith Haring was a graphic artist until he partnered, right from the beginning, with LA II who was a young LES graffiti artist.  After Keith saw LAII’s work he sought him and asked him to collaborate with him.  Keith did his graphics and LA II did the filling flow between the graphics which was is his signature “LAII”.  They two working in tandem turned Keith’s work into fine art. 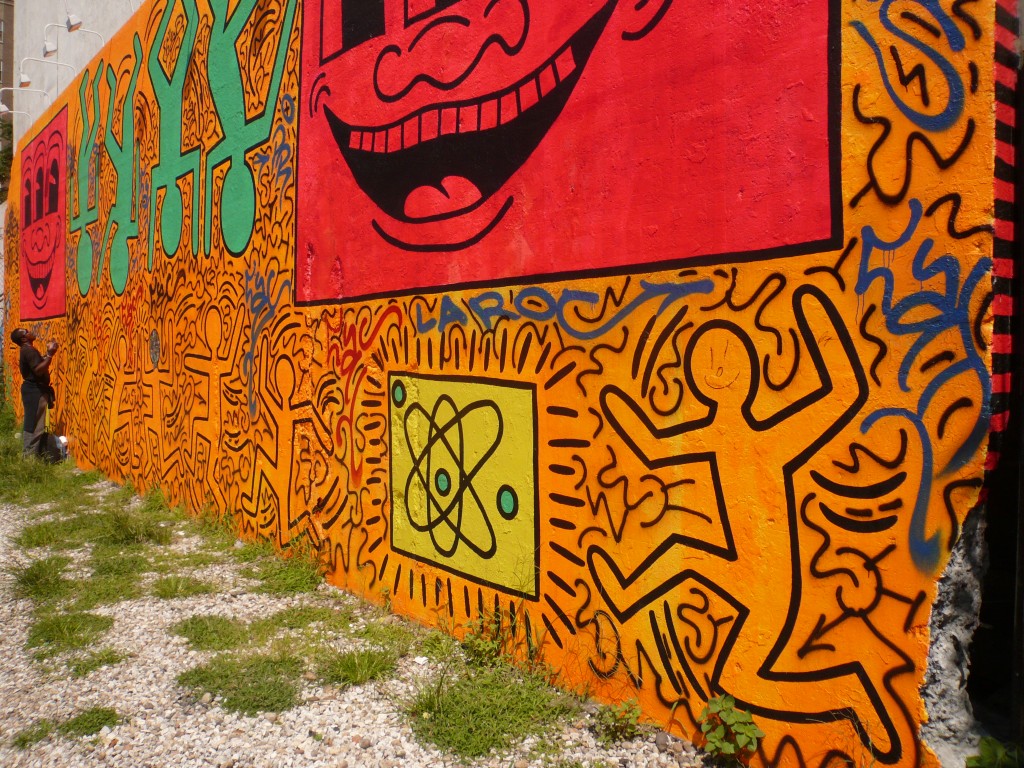