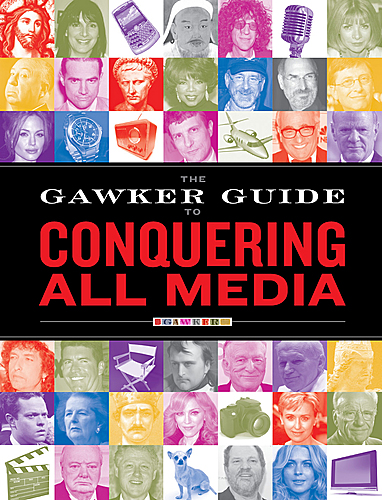 For those of you in the business of being inspired, getting relevant news and being sufficiently titillated- I have some bad news. No one cares anymore. Why? Because suddenly google equals truth. Which in a roundabout way means that the only thing magazine editors feel comfortable commenting on is what is google worthy- which is to say, if it’s not relevant gossip pertaining to some sensationalist outcry most media outlets are loathe on the subject matter. Loathe because magazine editors (and their bosses) are ever so mindful of the bottom line and if you aren’t clicking on it, they’re no longer making money.

It used to work like this- a reporter would be intrigued by disquieting facts, observations and with existential angst they would lock hold themselves in a cube contemplating its ramifications, its implications and even make late night calls to other writers, scenesters, mobsters and even the occasional politician in the hopes of getting to the bottom of it all. That of course was then, what is now is the dumbing down of our collective conscious and the abatement of intelligent discourse. What matters most is your zip code, whom you know, where you hang out and who took a photo of you- because we all know if Patrick McMullan can take a photo of you, you are worthy of celebrity, never mind if it’s just pseudo celebrity status.

Let’s take the recent Sundance festival that we we’re fortunate enough to attend. Curious to ask on what was actually going on there, the only real news we got was that it was a self flagellation contest between Harvey Weinstein and Jon Gosselin (who for some strange reason must think he’s a movie star now) who were doing their best to avoid each other. It was pretense at best, an attempt by directors, writers, celebrities and actors to sell themselves out because cash is always a rush never mind artistic integrity.

All of this should of course scare you, because what it suggests is that the denizen of underground and progressive American film has now morphed into a see all and photographed by all. A sort of third rate amusement show where no one comes to ride the Ferris wheel anymore because they’d rather talk about the idea of riding the Ferris wheel while all the while preening for the cameras and applying as much candy up their noses. The idea of presenting disturbing realities or controversial themes has eroded because we have learned to like our culture sanded down and palpable in mini croquette bite form.