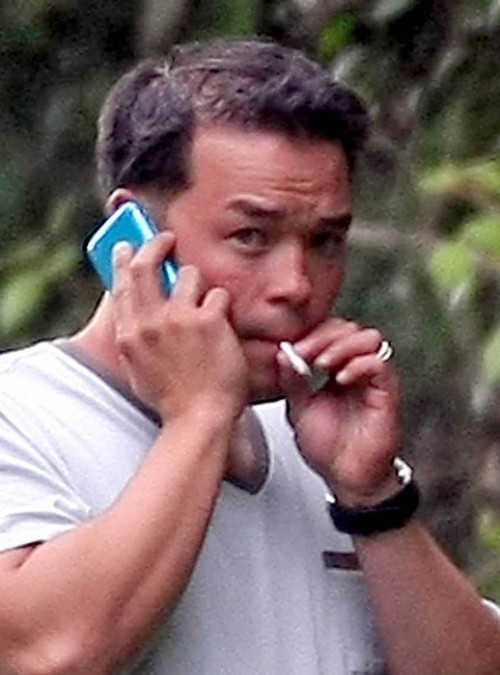 As soon as we found out Sarah was going to be at the Sundance Film Festival I began making phone calls like a madman to try and accommodate Sarah to some of the interesting events that I knew would be happening there. What I didn’t bet on is that she’d sit there and really reflect on the state of the film world and what actually happens at these festivals. What follows is one of the more insightful commentaries on the movie business and by extension a provocative discussion of the artistic sensibilities and the state of being both an artist and a consumer of art today. Assuming there are any real artists still out there…Well you make your own mind. – Scallywag.

As a small town girl (living in a lonely world) who has never been west of Ohio, save for one memorable venture to LA, Park City, Utah is a total culture shock, even without the mind boggling film festival being held here. Everything is bigger here: the mountains, the Wal-Marts, everything. And everyone skis, something I have no talent for. There is an instant camaraderie between skiers, regardless   of political, professional or ideological status. Sometimes I am tempted to overcome my dislike of skiing just to join this clique.

Park City is just your average mountain resort town, except that for most of the year, the residents lie in wait for Sundance to arrive. Sundance brings celebrities, and celebrities bring wannabes (like me). Wannabes bring money, and they spend it like it’s going out of style.

The festival transforms everything in town. The street signs, the public transit, the restaurants and the ski resorts are given little red signs. Gifting tents are erected at random. Theatres are made out of canvas, put in schools, gymnasiums, anywhere large and warm enough to accommodate the crowds.  The town is completely made over.

This year Sundance has gotten a makeover of its own. The emphasis is on re: recycling, reusing, and returning to its roots. The film guide reads, “This is the renewed rebellion. This is the recharged fight against the establishment of the expected. This is the rebirth of the battle for brave new ideas. This is sundance, reminded.” It’s a stirring battle cry, to be sure, and one I have yet to see answered. I’ve seen good films, I’ve seen bad films and I’ve seen a few very good films but I have yet to see one that “fights against the establishment of the expected.” I’m waiting to see brave, new ideas.