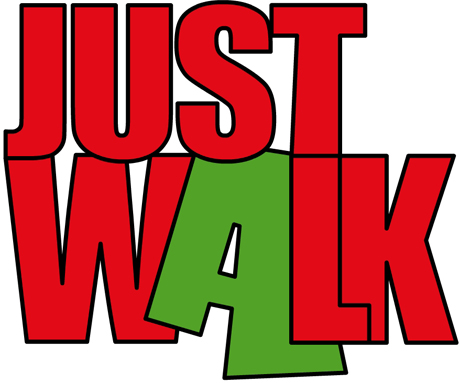 What a lovely day it is. No humidity. Not a cloud

in the sky. A nice cool fifteen-degree breeze. Let’s not fret over this.

No problem ma’am, I’ll just walk around you. It’s so courteous of people to step aside when they sense they’re holding up walking traffic. Especially since I’m really running late.

Times Square. I won’t really even dive into this too much. Most New Yorkers know what to expect in this area. Hal and Susie from Nebraska, and their five kids, will be staring at all the billboards and plasma screens – pointing in awe of the wonders that are New York City. Wow, these lights really represent what it’s like to live in New York. Now I really feel like a true New Yorker.

“Forget about it,” Hal chuckles in his Nebraskan dialect.

However, there is one exception. If you’re looking to improve your New York walking skills, than I will suggest you use this area an obstacle course. Practice weaving in and out of fat tourists on their way to Bubba Gump Shrimp. Avoid giving directions to foreigners and totally ignore the hustlers who try to scam you into paying them to hear a joke. Hell, time yourself while you’re at it. I almost broke the five-minute mark, but was held up by a massive tourist group.

Speaking of tourist groups. I’m going to go on record and say they are the worst. Walking behind one of these clusters is like putting yourself in a time warp- even if you’re think you are moving forward that’s just an illusion. Even when I try and go left, they cut me off. I go right. They cut me off. Forget going up the middle. Their defensive line is too strong. Don’t let their accents deceive you.

This is not just one bad experience. It’s consistent. What is it about people’s walking etiquette? It’s not like they grew up in towns where no one used sidewalks even if driving alongside them is the preferred route. It’s not like people don’t like walking either, they do, it’s just that they don’t like to have to pay attention to an individual like me trying to get past them. Then again you would think in a cultured society like this one people would have an innate sense of what’s appropriate, then again what does that mean when you hear about another robbery or shoot up- it’s not like people weren’t taught right from wrong?