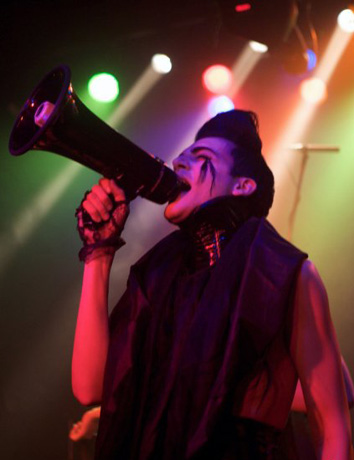 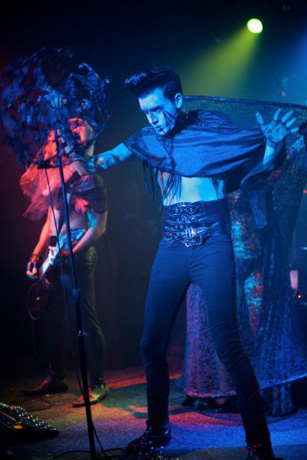 SCV: Watching you on stage I was reminded of David Bowie.

KZ: It’s strange. People say that I remind them of Morrisey, Bowie but the truth is I never knew who these people were until they were pointed out to me. I’m my own prodigy, it’s only coincidental that I remind people of these acts.

SCV: So no appropriation?

KZ: Dear no. What you see is what you get. I’ve fought to be liberated. The way I live on stage is how I live off stage too.

SCV: What do people say when they see you on the subway?

KZ: Those who get it love it and those who don’t think I’m a freak show.

SCV: I get the feeling you enjoy that?

SCV: Is that why we can relate to your music?

KZ: Marilyn Manson and Depeche Mode. I just love the humor and the double meaning in Manson’s work. I just the love the way he stirs things and people take him so seriously when half the time he is just being silly and mocking, but I think on some level he is an affront to people’s sensibilities and that works people up. Really his words are full of double meaning.

SCV: So you enjoy exploring the dichotomy of being?

KZ: Yes, it’s thrilling. I like people to walk away with their own interpretation. To make them question what they have seen and what anything really means. After all how do you define what’s real, moral, black or white? It’s so subjective.

SCV: Where do you go from here?

KZ: I am releasing an album in May 2010. It’s called ‘Succubus.’ It relates to demonic female spirits.

SCV: Why that title?

KZ: Because I am intrigued by the power women have and the duality of masculinity and femininity.

SCV: Are you demonic?

KZ: Only if you think so.

For more on Kayvon’s music please go below;

A free download for Kayvon’s newest song “So Gone.” 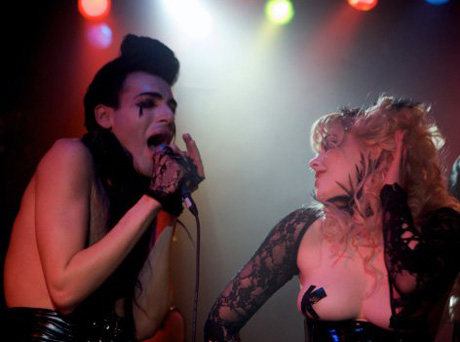