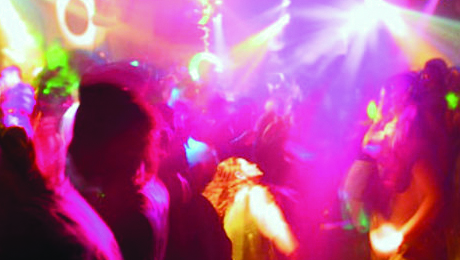 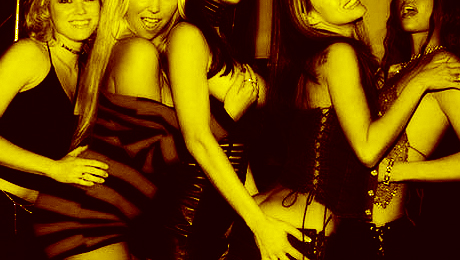 Night life in NYC: what happened, where did it all go wrong? There are lots of reasons. I’ve been a derelict in the biz for over 20 years and I have to say I am disappointed in what it’s become. First, it comes from the gentrification of NYC and then it has to do with the people that have been running it for the past, oh I don’t know 15- 20 years, the same people.

NYC nightlife when it was epic was not based on guys with money or celebs. It was based on the hard cores and you could always find the newest music and it was a creative forum. My favorite place in the last 20 years was Carmalitas, A Puerto Rican drag joint that the trend setters of that time made into a hot spot. Why was it great? Because it was authentic, the real deal, a mixture of glam and sleaze. Not like now, where the client sits and stares at models like animals in a zoo cage from across the room. Most of what is created now is set design. That’s all you can do. The crowd is not open to experience, or underground. Not to mention the fact that the underground is a bunch of skateboarders smoking blunts (or they are called hipsters, which still tells me nothing about anything, wallet chains and fedora hats).

This is where the problem really lies, in the crowd, the people are all closed-minded and want what they know. They want the same top 10 hits of the moment and a table of coked up models dragged in by some half wit promoter. Tables are now called real estate and the more you pay the closer to the zoo animals you can sit. The Box still has something, the only place I still go, but if club entertainment ends and begins with pole dancing and 3 minute acts I’m done with going out. The power clubs like 1 Oak and Avenue are just posers posing, no one has anything to say and if they did you can’t hear them. The light shows make me nauseous, and I think it’s possible to have a epileptic fit.

I don’t want to be that old school New Yorker preaching how much better it use to be, but it was.  It’s hard to blame the pimps that have been running our nightlife, they are just service industry people, serving the needs of the people to make enough money to keep up their life style. In the past there were criminals, artists and anti-culture archetypes. They were personalities. Now they are half-assed businessmen with insecurities and weird perversions, (like the need to stick their dick in barely legal girls from small American towns or Eastern Europe).