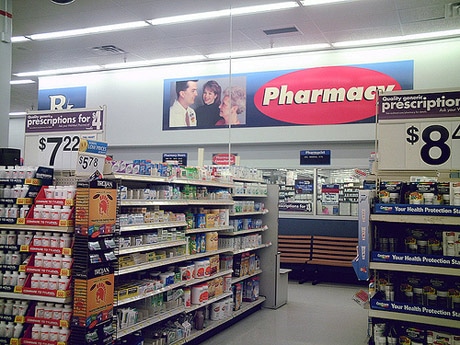 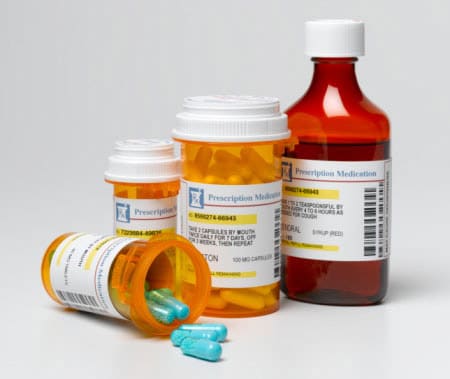 Back in the good old flapper days when ankles, kneecaps, and other such unmentionable joints on young women would inspire erections, cocaine and morphine were as popular as Xanax in suburbia. Cocaine in particular was available in almost 100% pure white snow that would make George Jung break into song a la Broadway musical; the Average U.S. Joe could also procure it in cigarettes, ointments, nasal sprays, and preparations sold as tonics. Now, the United States is touting the “freedom of Muslim women in the Middle-East,” citing the way Muslim women are often expected to dress and behave, while attempting to force/bribe poppy farmers in Iran to cease the cultivation of their crops.

Curious, though, is the dichotomy of the concept of a “drug.” Some are considered horrible substances that are destroying our youth, exacerbating violence, and debasing our society as a whole. The rest are the saviors of our latter-day free and enlightened. But, how is the difference between these two vastly contrasted categorizations determined? Opiates, which are clearly politically charged substances in the current global arena, are primary ingredients in a myriad of pharmaceutical medications, many of which are considered essential, such as anesthetics. Of course, many would argue that what distinguishes the “abuse” of opium and heroin from taking a prescribed dose of Morphine, Valium, or Hydroquinone is the assertion that whereas the prior is for “illicit” use, the latter is to treat or cure diseases. This line of distinction is a very loose one, though, when one considers Time magazine’s report of recreational pharmaceuticals, in which some retain their initial stilted names (such as powdered and snorted Ketaset, a popular alternative to alcohol), while others were vilified only after litigation demonized them and allowed the black market to give them a new name (such as MDMA that later became Ecstacy). R. Dean Tice, Executive Director of the National Parks and Recreational Association, was appalled by Time’s account of America’s intrinsic drug culture, and published an article online accosting such thought trajectories leading to phraseology such as “recreational drug use.” According to Tice, behavior that is considered recreational is actually self destructive and tragic, and should be regarded with a far more serious tone. This is opposed to legal pharmaceuticals, which are administered for the purpose of improving the experience of illness.

Distinctions are even further challenged when one reviews statistics relating to the respective categorizations. For example, it was indicated in an article by Dr. Mercola of mercola.com that whereas an average 10,000 Americans die from the use of “illicit” drugs, over ten times more die annually from the ingestion of pharmaceuticals in hospitals, and another 2 million suffer serious side effects. (link) Apparently, toxicity is no determinant for how illicit a drug is, although Paraclesus did concede that the difference between remedy and poison is often dosage. Granted, this is back in the days of lead and mercury tinctures.

Dr. Caleb Banta-Green of the University of Washington’s Alcohol and Drug Abuse Institute published a report in which 153 of the 256 people who died during 2008 due to drug use in the Seattle area had taken a pharmaceutical opiate. 39% of this sample was over the age of 50. Apparently, the implications of drug use are far more severe for pharmaceuticals than they are for illicit drugs. Whereas the effects of using pharmaceuticals range from brain damage to abdominal bleeding, the most common consequence cited as a result of recreational drug use is dependency, withdrawal, and memory loss.