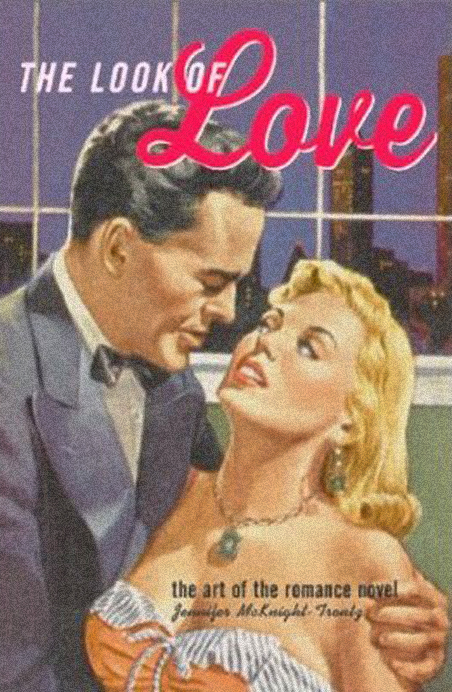 Myths aside, what’s so wrong with a “Hallmark Holiday” anyway? I like those cards, damn it. I think they’re cute. But Valentine’s Day has been written off as a quasi-holiday exclusively for the young and idealistic, most often tragic or annoying, and rarely the coveted “romantic and fulfilling.”

So, is Love a combination of chemical sensations, a logical adaptation to the fact that humans are social animals, or the fundamental basis of our illogical human mentalities? Is it an incentive where no other incentive exists to enjoy one another’s company as otherwise selfish, greedy, immature humans? How does this explain the presence of so many inequities inherent in the current nature of our precarious realities/fantasies?  Well, dear readers, allow to me add to the Symposium:

Love is a sensation, much like any other, that helps us to interpret a physical property. Just as sight is the conception of varying intensities of light, sound is the perception of varying air pressures, touch the recognition of pressure differences as well as proximity and density of other matter, and taste and smell are both the discernment of chemical properties (of gas and all other forms of matter, respectively), Love (and emotion) is a feeling in response to the experience of a force that gives humanity, as well as all conscious beings, shape, form, and substance as a collective entity.

Rather than a scattered body of individual entities, we instead move and act both individually and conclusively. When certain atoms come in contact, they will sustain that link and directly react to changes in one another despite the distance between them or the time since they last came in contact. Certain souls incite the same reactions within ourselves – and somehow, we will call someone during a time of need without any way of knowing that the person needs us. We will feel as though we’ve known someone our entire lives that we’ve just met. We will find ourselves unable to live without the immediate involvement of another, no matter how many years we survived just fine before we were introduced to them. Perhaps this could be said for all emotion—sensations that are either an interpretation of forces we are yet to understand, or the manifestation of our interactions with those forces. And thus, we have a concept of something humanity has always known was there, but has yet to be able to explain or define.

In the end love is there but the question is are you ready to go insane to retain it and hold your own Hollywood romance story or are you willing to have as many wounds, dents and accrued mileage in order to become the thing you have objectified and demanded?