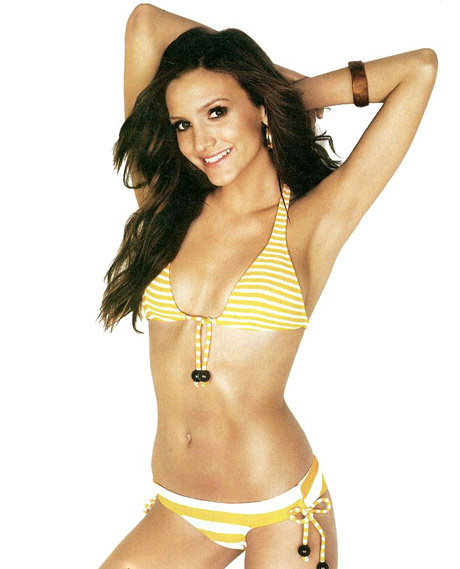 Whether you were once the type of child who grooved and sang atop their family fireplace for anyone who might watch or the type who privately held a water bottle to their lips as a microphone in performance for the mirror, you, at one point, played up your inner rock star.

Of course, not all of us are brave or believing enough to actually pursue this life path.

We like our rock stars rough, raging and simultaneously regal – a difficult combination to muster. They exist for the dual purpose of entertaining us and allowing us to live a wild and fantastical life vicariously. For this we  appreciate the strange souls who are willing to take on this role, because ultimately it is a role that comes with peril, expectation, the wrath of the public and the changing hubris of the recording industry. Better them than us, and if they manage to succeed then there must be a reason for their success. Assuming one is committed to living a lifetime as a performer and star, after all let’s not forget it’s a road so many of us have decided not to take, until now that is….

With the advent of twitter, American Idol and other hyperbole versions of fame and synthetic re creations we have now been offered the illusion of instant stardom. As long as you have the looks, turn the camera on, and capture some essence of the public’s imagination you too can now take your place alongside Michael Jackson and David Bowie. How well you sound nearly doesn’t matter how well you sell. Ironic because at one stage it used to be the other way round… 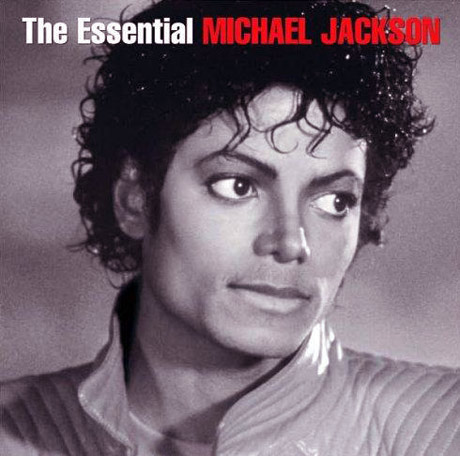 Let’s take, for example, Michael Jackson. He appears on covers of countless magazines, serves as a holy idol for millions of people, even more so now that he is deceased. Undisputed king of pop, adored and the ‘man on the moon’ we all grew up with on TV before it became  over crowded.  Yet how many times was he lambasted, ridiculed and hung up to dry? Could you really blame him for turning up to court in his pajamas? Really what else did you expect from your ‘rock star?’ Anything less would have been anti climatic, you were compelled to accept it, even at the time it reeked of a freak show, now just genius.  Whether you completely understood it or not you understood that Michael Jackson was a natural, one of the most brilliant entertainers that ever lived.