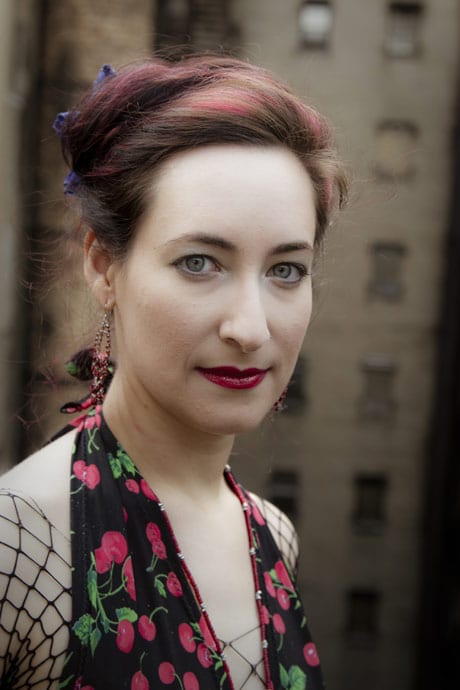 On the face of securing a new recording label, MPress records we sat down and talked about the journey as singer, song writer, fatalist, romantic and diva. If there’s one thing one could conjure up with Ms.Sage is that lightness precedes heaviness until it doesn’t…

SCV: You have been known to say that “action follows instinct;” would you say that your career, from artist to entrepreneur, is based on that central tenet?

RS: I’ve always been a combination of an introvert as well as an extrovert. As a little girl, I had an incredible imagination, and was often punished for it. It wasn’t considered cool to love a craft then, not unlike the storyline for Billy Elliot. The piano was my friend. I thought that, if I could practice hard enough, I could be just as good as the people I saw on television, heard on the radio. Consistently, these endeavors give me back what I put into them. I got hooked, like a drug, on that feeling.

SCV: Do you think that most, if not all, successful artists need to have experienced social isolation in order to truly create?

RS: You know, Tim Burton joked about that. Time is life’s great elixir, especially for an artist. You need a good chunk of it alone to create something new. You look back and there’s a reason, a reason for not being popular, for being left alone most of the time. You learn to turn what can be perceived as failure into opportunity.

SCV: Your newest record, “Chandelier,” was originally supposed to be a 2-disc opus devoted to powerlessness. What surfaced, however, was one disc, 13 songs inspired by hope as well; on the other hand, in your poem “Bells,” you write “this phase doesn’t last forever, so screw it I’m gonna enjoy it.” Is that the basis of human melancholy: powerlessness over death versus the pursuit of a wonderful life?

RS: It’s easy to write about sadness, about melancholy, and it is infinitely more difficult to write a peppy tune about how great life is. How much more can people say about something wonderful? The song “Angel in my View” is more lighthearted than my other tracks. It’s about an amicable breakup, or happiness in an ending.

SCV: Was there a personal epiphany involved here that inspired you to change the focus of the album? What draws you to the darker side of emotion?

RS: It is amazing how you can get sucked into someone else’s tragedy by being overly empathetic. You aren’t doing anyone a favor by getting caught in the emotional undertow. Quite simply, I took on a close friend of mine’s duress, took it onto myself and my being. I soon realized, though, that it was possible to grow and to thrive, to separate myself from dark feelings that weren’t my own. The first song of the album, “Chandelier,” is about that. I resolved to let the pressure go.