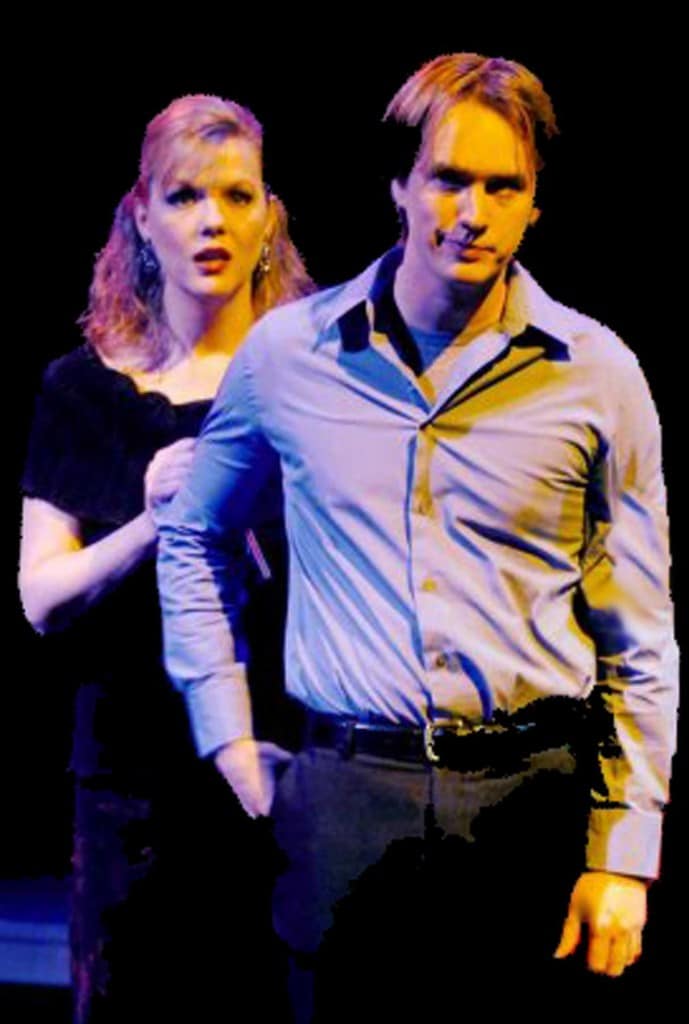 And though the loyal group of drama teachers, family members, fellow actors and friends applaud proudly at the close of each scene, many heads distractedly turn about during the performances, scanning the crowd for interest. I’m positive that at least a fair grip of these plays would dazzle were it not for the lack of cohesion and clarity of each, but clarity and professional soul-poking is key in the theatre – it is necessary in modern times in order to make the event equally, if not more, enjoyable to film going – and unfortunately, MITF’s fun, well-intentioned, heartfelt launch party has few of these essentials present in the actual work showcased.

The playwrights seem to be on an interesting track and, with an exceptional amount of rehearsing and a dedicated director, I bet that the complete plays, when fully and more specifically produced during the July 13-August 2 season at the June Havoc Theatre, will possess a more likely chance of challenging the sky’s limits instead of simply challenging the neighborhood’s.

How to Record Podcasts While Travelling

Easy steps on how to make the E juice.