My attention then turned to the stunning Liya Kebede, who was genuinely dumbstruck when I asked her why models are so revered by our society.

From there we mingled amongst the guests, took stock of the general good mood, observed the various items up for silent auction, signed work from the greats like Richard Avedon, Helmut Newton and even stopped to chat with Gordon Parks relatives, a grand niece, who was quite moved to be here and invigorated that voice and presence be given to her community.

As we turned to leave we were momentarily struck by the irony of the whole situation, Gordon Parks who had struggles all his life to bring voice and valor to the struggles of civil rights movements, poverty and general grit had somehow after all these years managed to have the high society stage come to him, pose for him in effect and sustain the countenance and ambition that he once came across in disheveled terrains. One could only have wondered how this gentleman would have taken this picture if he were still alive… 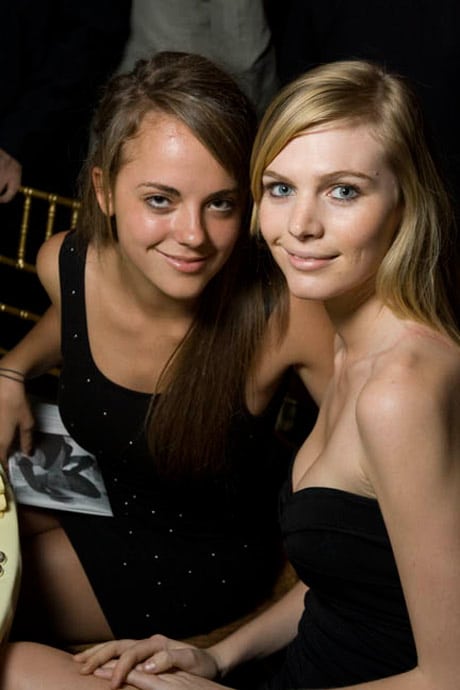 Italy says, Thank you in fight over coronavirus recovery.