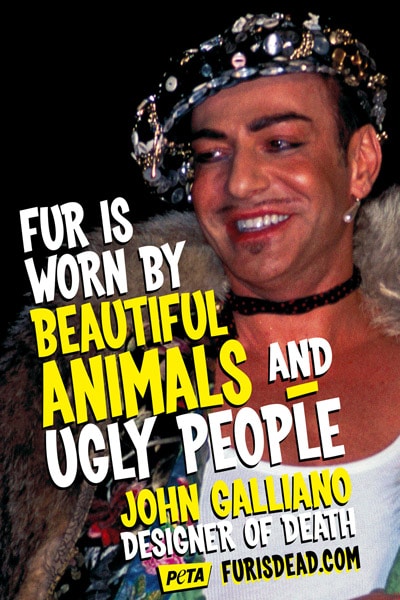 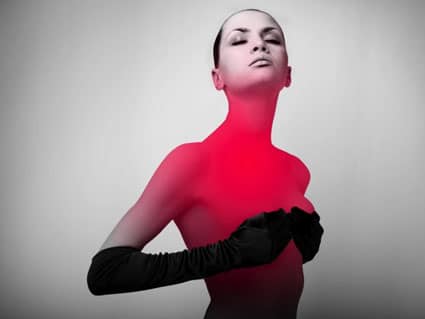 They say one should never judge a book by it’s cover but we’re afraid that’s just wishful thinking. The truth is one is judged, scrutinized, eyeballed and mentally finger printed by the way they present themselves to society. Of course a clever fellow and adventurous lass can have fun if she wanted to dispel such myths. That said we wonder out aloud ways you can fool the masses while you avoid fooling yourself.

An astute observer of society and nature, Charles Darwin once observed there are two ways for one to survive in their natural habitats – one is to blend exceptionally well (to the point of camouflage) in their natural surroundings or to vehemently stand out and advertise their particular prowess. Of course ultimately it all comes down to natural selection, although the question is how does one err on the side of natural selection?

If one look at animals and the such in the wild life one will come away with the realization that most creatures only manage to maintain longevity by their ability to feign complicity and accordance to the current dogma, natural surroundings to the point of in many instances of being confused by their predators for tree bark, foliage or marine plank. Of course these creatures to be sure are often the hunted ones by the latter category, that being the ones with the very noticeable horns, fangs, hooves and modern day accoutrement we call style, misnomer and social privilege.

Living in big cities also requires one to make many a choice as to how they will vacillate. If one is inclined one can adopt many poses and gestures with the aim of either being entirely left alone, left to get on with their media shy lives or if one is game play the game of playing to hype, conditioning and hopefully social acceptance and standing. This of course will allow one to engage in certain social parameters such as having a normal job, a normal romantic partner and a life spared of rigorous unpredictably. 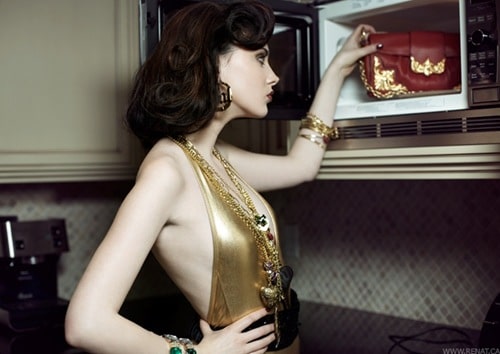 On the other hand there are those of us who like to against the grain and strike us with their particular nuances and supposed belief systems. After all it used to be that if one felt a certain antipathy to society one would be predisposed to dress in chopped leather outfits, red Mohawk hair, and a variety of piercing and tattoos. Of course we all know that’s a lie these days as there are people who are more punk rock in their attitude and belief system than those who portend to dress the part. Then again desire to fit in and express a supposed rugged individuality will always come into play, but the question remains why do so many of us confuse rugged individuality when ultimately it’s just a desperate attempt to follow the herd?

If one takes the time to observe society at play one will notice that in one corner there will always be those who insist on name dropping, jaw dropping and feigning all matter of behavior as long as it gets them their perceived valued prize. These people can often be distinguished by their insistence on wearing fur in summer, sunglasses at night, high heels in snow, make up to an aerobics class and fake breasts to St Tropez. To be honest we feel no avarice towards such individuals, for they are destined to be part of the herd and the ultimate consumer.