The gunman who shot and killed a Black Lives Matter protester in Austin, Texas last week has been identified by his attorney as an active-duty US Army sergeant.

Perry, 33, of Killeen, who has served a tour in Afghanistan, had been driving for a ride-share company at the time of incident, according to a statement from Perry’s attorney Clint Broden. He claims the shooting was in self-defense.

Broden said he was identifying his client because ‘there were some false narratives being advanced and we believed it was time all the facts were known,’ according to the news outlet.

The attorney claimed that Perry had dropped off a fare moments and was waiting for more clients when he encountered the BLM protest. Captured video showed the man blaring his horn as he comes to a stop amongst a throng of demonstrators. 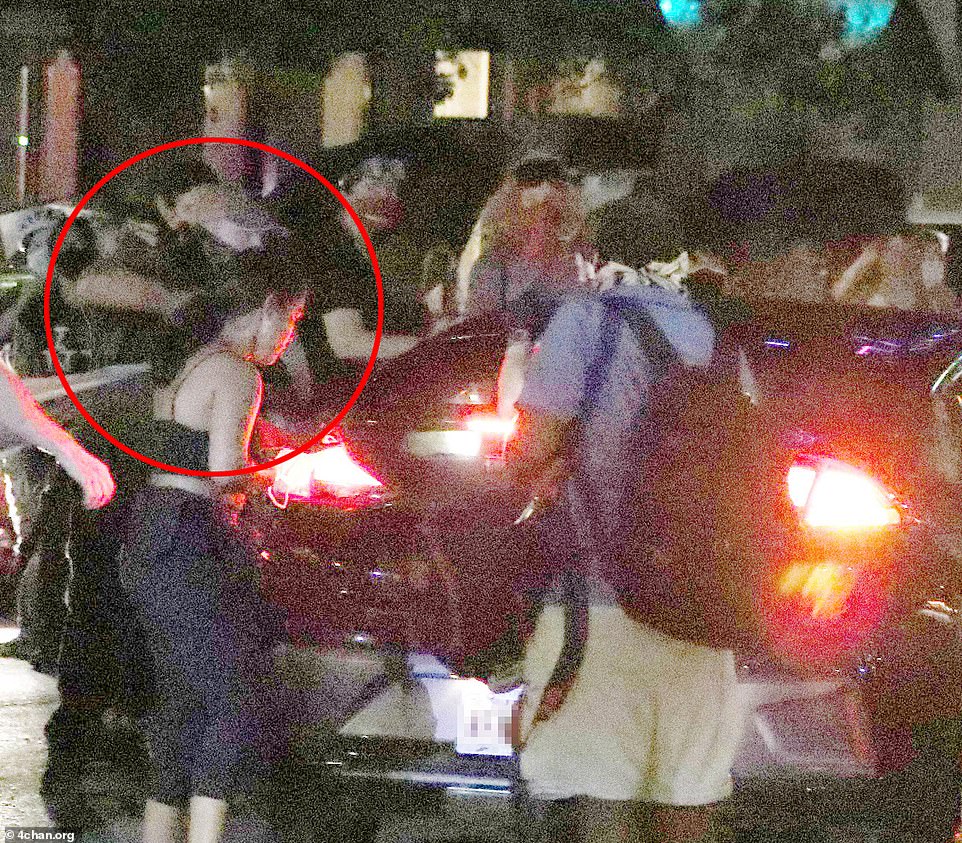 When Perry had turned on the city’s Congress Avenue, ‘several people started beating on his vehicle,’ Broden said.

‘An individual carrying an assault rifle, now known to be Garrett Foster, quickly approached the car and then motioned with the assault rifle for Mr. Perry to lower his window,’ Broden said, explaining that Perry believed the person was with law enforcement.

The attorney added, ‘It was only then that Sgt. Perry, who carried a handgun in his car for his own protection while driving strangers in the ride share program, fired on the person to protect his own life.’

Broden said ‘immediately after’ the shooting, ‘a member of the crowd began firing on Sgt. Perry’s vehicle. Sgt. Perry drove to safety and immediately called the police.’

‘He waited for the police to arrive and fully cooperated with the police following the shooting and he continues to do so,’ said Broden, who denounced reports that Perry fled the scene, and claimed he ‘immediately called police upon getting to safety.’

Perry and his family ‘deeply sympathize with the loss and grief being experienced by Mr. Foster’s family,’ said Broden, who described Perry as ‘devastated by the incident’.

‘Nevertheless, that does not change facts,’ Broden said. ‘The simple fact is that Sgt. Perry reasonably perceived a threat to his life when, as has now been confirmed by independent witnesses, Mr. Foster raised his assault rifle toward Sgt. Perry who was sitting in his car.’

The statement comes despite a report via the dailymail which claims Perry having a troubling past, with the ‘Trump supporter’ recently posting online about using ‘deadly force’ against ‘the mobs’ and how to kill someone with a firearm just last month.

The outlet identified other social media posts which included Perry calling Democratic presidential candidate, Joe Biden, ‘a pedo,’ along with a post in which Perry identified himself as Jewish and one saying the Democratic party use ‘media mind control’ and ‘hate Jews and whites’.

According to court records Perry was arrested and charged with ‘assault causes actual bodily injury’ on a family member in November, 2005.

Perry was slapped with 15 months community supervision over the misdemeanor offense, following which the charge was dismissed.

Perry has been released by cops without charges Sunday pending an ongoing investigation.

Other witnesses have previously said the driver was the one initiating the violence before shooting Foster dead and that the car plowed through the protest.

Foster an Air Force mechanic died from multiple gunshot wounds. He had been at the protest with his quadruple-amputee fiancée, Whitney Mitchell, who is black, family has said.