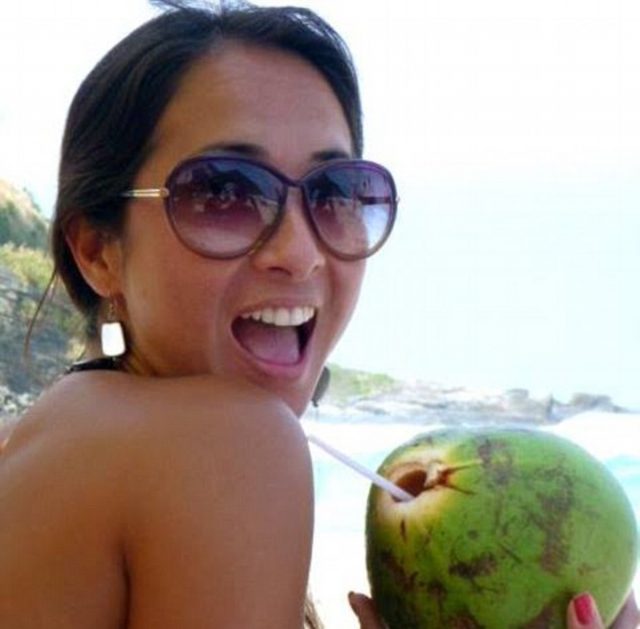 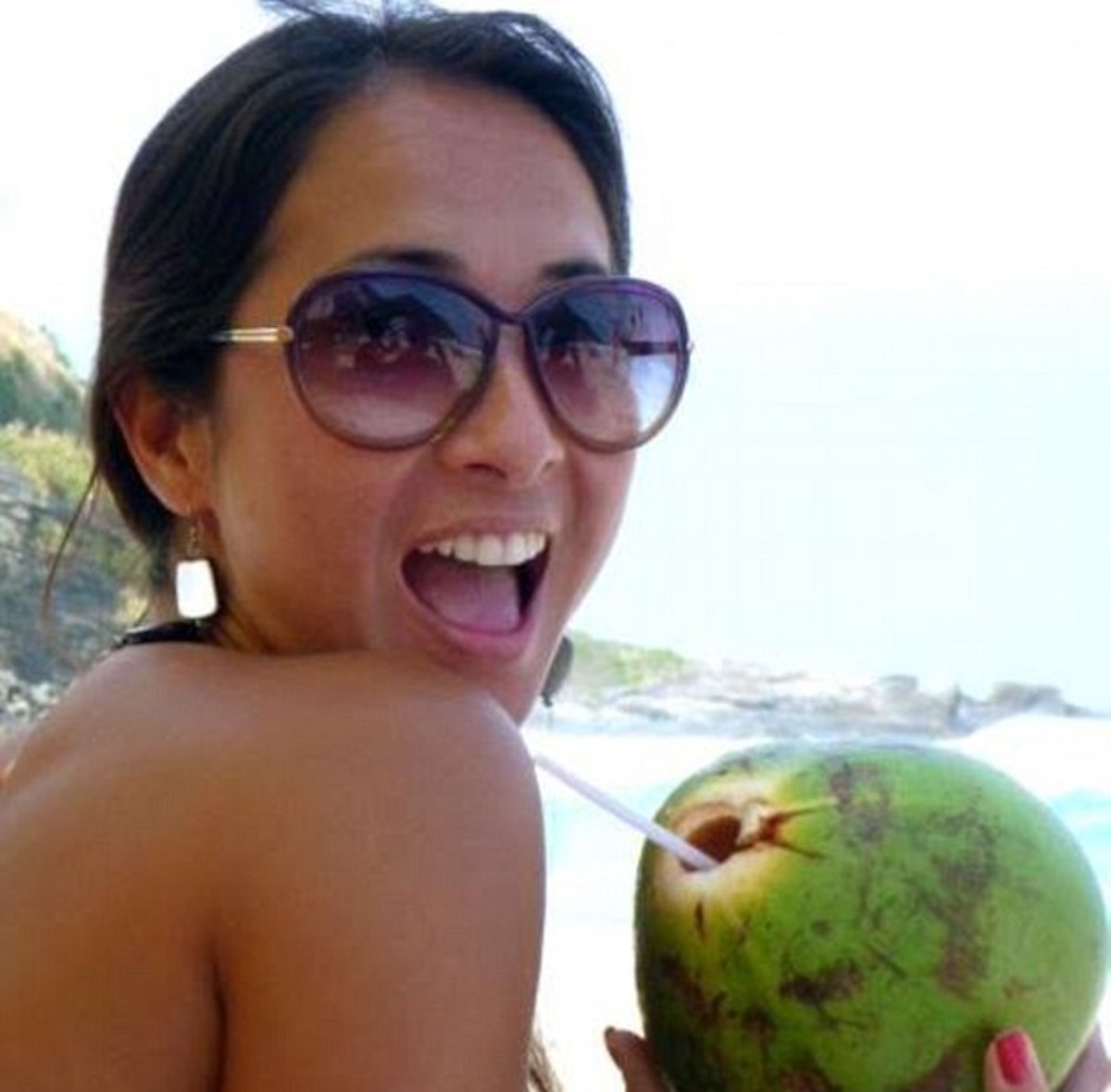 A Gold Coast, Queensland, Australia man who bludgeoned his pregnant ex-girlfriend to death with a tomahawk axe has been given two life sentences days after pleading guilty to the expectant mother’s death along with their unborn child.

Wall bashed the Brazilian woman to death at her Varsity Lakes home in February, 2015 as the expectant mother frantically dialed emergency services. Along with bludgeoning the woman with an axe, Wall jumped on the 10 weeks pregnant’s woman’s stomach ensuring grievous and fatal harm to the estranged couple’s unborn child.

The carpenter was arrested a few streets away covered with blood and charged with murder and breaching a domestic violence order.

Upon police discovered Palhares was carrying a child two days later, the estranged boyfriend was charged with the unlawful assault of a pregnant woman.

‘The facts are chilling, horrific, and the stuff of nightmares,’ Justice Ann Lyons told the court on Monday.

Adding, ‘Your attack became a murderous rage which was clearly full of hatred and anger.’

‘You had total disregard for her as a person, her dignity as a woman’.

Australia’s abcnews reported the pair dating in October 2014, with friends saying the couple were excited upon finding out the 34-year-old had fallen pregnant just weeks later.

Things soon deteriorated with Wall being physically and verbally abusive towards Palhares, at one point forcing the woman to crawl under a coffee table for protection as Wall hit and spat on her, Christmas Day, 2014.

In the months leading up to her murder, Wall repeatedly sent Palhares threatening text messages and twice breached domestic violence orders issued against him.

He hid in the garden outside her bedroom window and watched as she fell asleep, accused her of having a sexual relationship with other people and broke into her home while she slept to go through her phone.

On other occasions he screamed at her, ‘I hope you lose the baby, I don’t even know if it’s mine’ while demanding she get an abortion.

Five days before killing Palhares, the court heard how Wall told a co-worker on a construction site: ‘I am going to f***ing kill her, I might punch her in the guts first.’

Two days later he told another colleague: ‘I’m going to go to jail for life over this woman.’

Wall went to the Surfers Paradise Police Station on February 2, telling officers she would not be having her baby.

Wall then dismissed a verbal warning not to approach Palhares while brushing aside police giving him contact details for counselling and domestic services.

From there, Wall is said to have driven to the woman’s home where he mercilessly bashed his estranged girlfriend into unconsciousness, along with jumping on her stomach so hard the soles of his shoes were later identifiable as bruises on her skin as well as fracturing Palhares’s face and skull with a tomahawk.

Despite Palhares being taken to hospital after being found by police with a faint pulse, the battered woman could not be saved.

In notebook entries Wall made while in custody, Wall wrote, ‘I feel no sorrow’

As well as, ‘I strangely feel relieved you are dead.’

Come Monday, Wall was sentenced at Brisbane‘s Supreme Court to life in prison with a 20-year non-parole period.

With time served he will be eligible for release in 16-and-a-half years.

Wall pleaded guilty just days before he was due to face trial, saying ‘I’m sorry’ as he formally entered the plea.

‘I don’t want to go through with it … it’s so hard to live with,’ Wall told the court from the dock.

‘I would prefer to throw my hands up in the air and show my remorse and plead guilty.’

Palhares’ family, including her brother Raphael and his wife who flew in from Brazil, were present at the sentencing hearing.

Told the brother in an impact statement, ‘Our precious Fabiana spent the last moments of her life in absolute terror.’

‘It’s you who has to live with that and we hope it’ something that comes to you every single day for the rest of your life just as it comes to us.’

The crime has since rocked the Gold Coast’s Brazilian community with emigres having settled into their new country having anticipated a care free existence and opportunities….

Friends and family of Fabiana Palhares say they’re satisfied with the life sentence handed to Brock Wall. But nothing will bring their “bright light” Fabiana back @tennewsqld pic.twitter.com/KEilvgkNkt