What led to Amber Warner a Vero Beach, Florida mother abandoning her toddler two year old son outside of a local restaurant? Unlawful desertion of a child.

Amber Warner a 31 year old Vero Beach, Florida mother has been arrested after trying to pass her two year old toddler off to strangers outside a restaurant.

At the time the woman was heard telling patrons, ‘I can’t do it’.

According to TC Palm, the ‘besieged’ mom felt she could no longer raise the child and had gotten into a black truck leaving without her son.

An arrest affidavit cited the mother abandoning the child at the parking lot of Kountry Kitchen.

Witnesses told cops that Warner approached a couple outside the restaurant, put her barefoot child on the ground and told them, ‘I can’t do it,’ before leaving.

Investigators were able to identify the vehicle and obtain an address for the mother in question, according to a statement from Vero Beach police.

Warner was later found at her home and when police asked her about what happened she burst into tears telling officers she loved her son.

Warner was charged with unlawful desertion of a child and later with resisting arrest without violence for an incident with her arresting officer during transport.

According to the dailymail, Warner was released from state prison in May 2016 after serving time for dealing in stolen property and credit card fraud.

Since her latest arrest, Waner was freed after posting $6,000 bail.

The boy was taken into protective custody and is apparently in ‘relatively good health.’

Not immediately clear was where the child’s father was and to what degree the man assisted Warner in raising their son. Also not immediately understood is what counseling the mother may have been offered or other social services that may or may have not existed in the assistance of child rearing…. 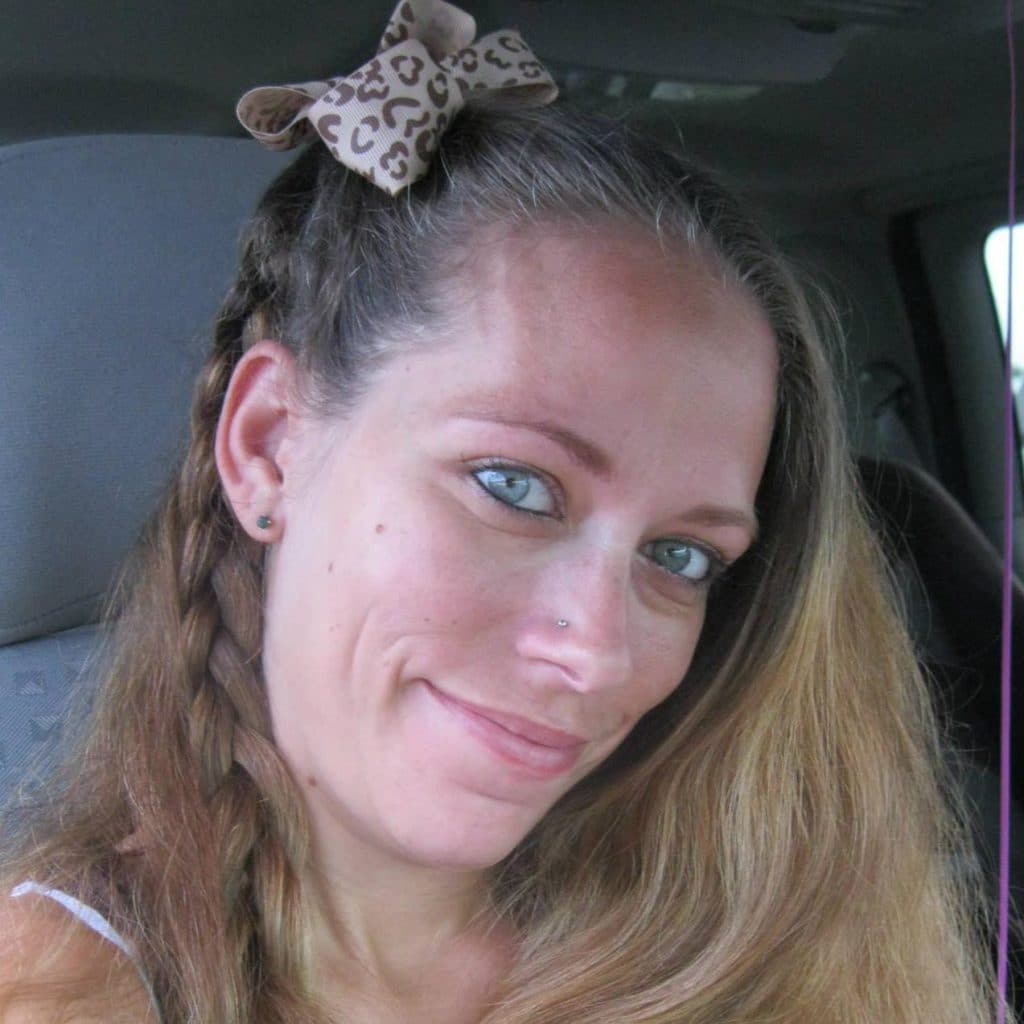