Speculation is mounting that UK man Max Spiers, 39, was murdered after the UFO purveyor and investigator of government cover ups was found dead at an apartment in Poland this June.

The father of two’s death comes just days after having texted his mother that danger loomed.

Texted the son: ‘Your boy’s in trouble. If anything happens to me, investigate.’

A report via The Sun cites Polish authorities saying that Spiers died of natural causes, this despite no post mortem examination being carried out on the man’s body.

Strangely, Spiers had been in Poland to give a talk about latest revelations when the man who’d recently been given a clean bill of health was found deceased.

Max Spiers’ untimely death has since galvanized conspiracy theorists as to who might have wanted the researcher dead and why? Notions further propagated after the man’s mother, English teacher, Vanessa Bates, 62 issued a warning that her son’s investigations into UFO’s and government cover ups may have made him enemies who would’ve wanted him dead.

Originally from Canterbury in the UK, Spiers was a former classmate of Hollywood stalwart, Orlando Bloom.

Having lived in the United States for a number of years, Spiers had returned to Canterbury to stay with his mother, before traveling to Poland earlier this summer.

Told Vanessa Bates via the UK’s telegraph: ‘He was making a name for himself in the world of conspiracy theorists and had been invited to speak at a conference in Poland in July,’

‘He was staying with a woman who he had not known for long and she told me how she found him dead on the sofa.’

Max made a career out of investigating UFO sightings and alleged cover-ups.

More recently, he was said to be probing into the lives of well-known figures in politics, business and entertainment.

Max Spiers’ unexplained death, and its subsequent treatment by the authorities, has left many followers convinced he was killed by government agents.

Conspiracy theorists have long been convinced that UFO chasers who get too close to the truth are ‘bumped off’ by the secret services or so-called men in black.

On one website, Project Camelot, a blogger wrote: ‘The entire circumstances are suspicious and I urge everyone to encourage the release of details about what really happened and call for an autopsy.’

Another, Craig Hewlett, added: ‘If it wasn’t true what he talks about then why would they kill him? Healthy people don’t just get sick and die, they get poisoned.’

Reflected Expolotics blog: ‘I have never met Max, I have met other courageous whistleblowers, one man who was connected with the elite rulers, he told me the ultimate compliment from the Illuminati is when you are killed, it shows you are doing good work and are a great threat to them and their agenda.’

While Scott C Waring of UFO Sightings Daily wrote: ‘This is really strange. It does seem that UFO researchers are now being targeted, probably to slow the rate of information being leaked to the public.’

Notes a report via the UK’s metro: ‘Believers say that dozens have died – with killings stretching back as far as 1947 – and that the assassination of JFK may have been arranged to stop him revealing the truth about UFOs.’

Reiterated Spiers’ mother: ‘Max was a very fit man who was in good health and yet he apparently just died suddenly on a sofa,’

‘All I have is a death certificate from the Polish authorities that it was from natural causes, but no post-mortem was done so how can they tell that? They are also refusing to release any paperwork about it to me because, absurdly, I don’t have his written permission.’ 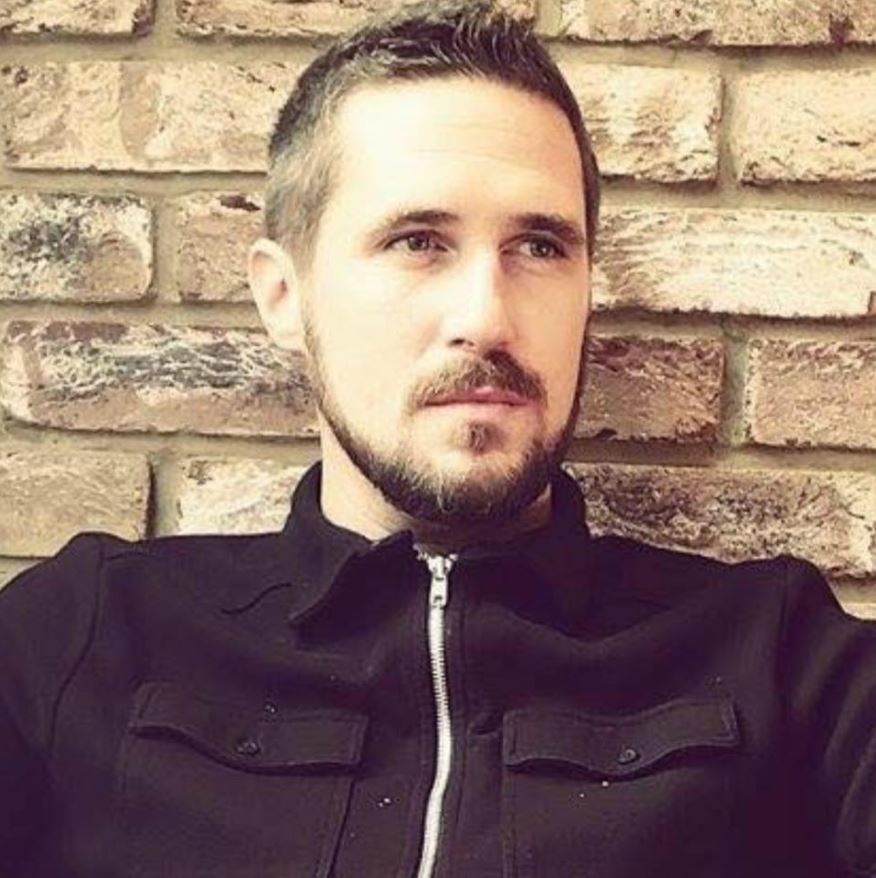 Max was buried in Canterbury cemetery after his mother arranged to have his body flown home a week after his death.

A post-mortem examination was carried out by a pathologist in east Kent, but Vanessa Bates says more than two months later she still does not know the result, or whether there will be an inquest.

Added the mother: ‘Apparently, he had not suffered any obvious physical injuries but he could have been slowly poisoned, which is why the results of toxicology tests from his post-mortem are so important,’

‘He has a brother, Josh, and sister, Becky, who are both devastated, as are his two boys. We all want answers to this and I will continue to fight to get to the truth.’

Offered Nigel Watson, author of the UFO Investigations Manual: ‘The idea that UFO researchers are being murdered implies there is some form of conspiracy and organization behind them.

‘It relates to the concept of Men in Black (MIB),who are either aliens in human disguise or government agents, who stop UFO witnesses from making their sightings public. MIB usually verbally intimidate people, but it seems logical that ‘they’ would stretch to violence and murder when needed.’

Nevertheless some have dismissed such conspiracy notions.

Countered author and journalist Nick Pope, who investigated the UFO phenomenon for the Ministry of Defence in the early Nineties via Twitter: ‘The death of Max Spiers was a tragedy, but having run the UK Government’s UFO project I promise we don’t go around killing UFO researchers.’

To date, the North East Kent coroner’s office would only confirm the death was at the ‘very early’ stages of investigation. 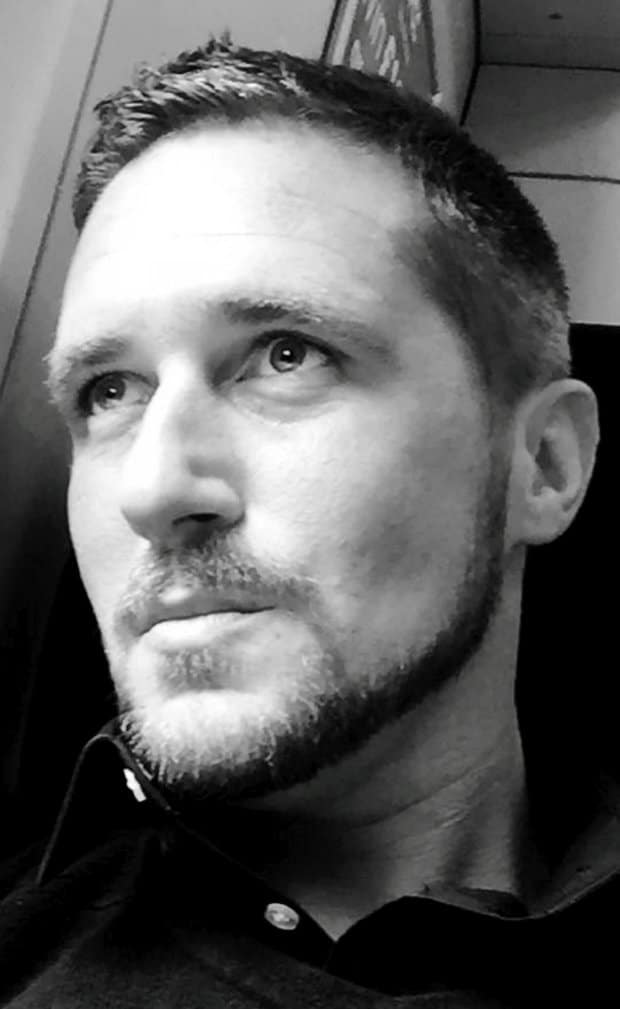