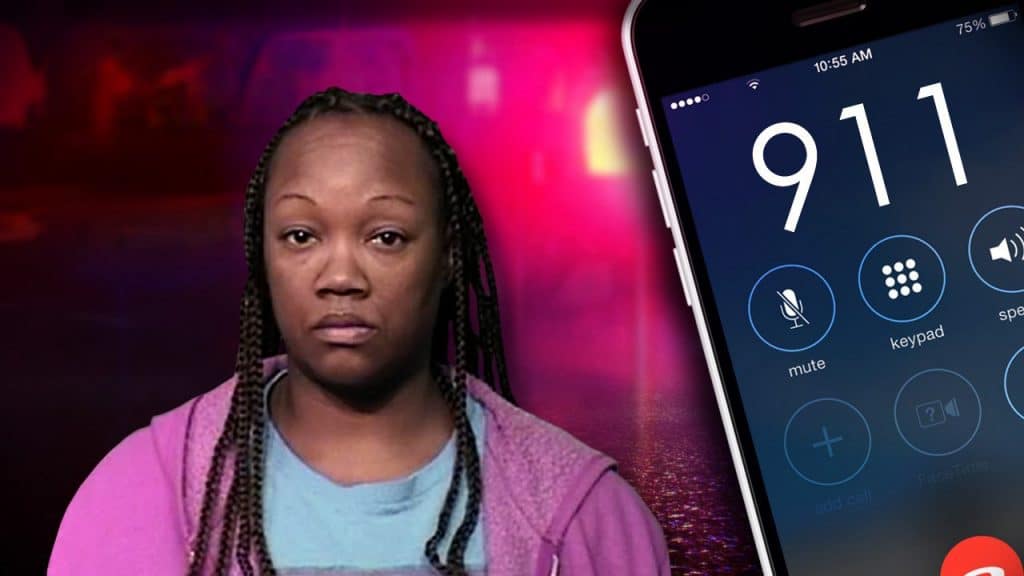 Making her foray into tabloid ennui is 43 year old Houston, Texas woman and former 911 emergency operator, Crenshanda Williams who has been exposed for repeatedly hanging up on callers.

Documents obtained by NBC tell of a sobering sojourn of the emergency operator who simply couldn’t be bothered, telling in one instance, ‘ain’t nobody got time for this’, and in another, ‘I don’t want to take to anyone today,’ before hanging up on callers. Since when did 911 emergency operators ever have such a mandate in the first place?

In the wake of the revelations, the 43 year old former emergency operator who is alleged to have taken thousands of short to almost non existent calls/communications between October 2015 and March 2016 faces two misdemeanor charges of interference with Emergency Telephone Calls.

So egregious were some of the 43 year old former’s hang ups, one incident led to a store owner dying of a gunshot wound after Crenshanda Williams who in the end couldn’t be bothered or just not in the right mood. Alas.

Recalled one caller, Hua Li who’d called 911 in response to a robbery unfolding at a convenience store, ‘They just said, ‘’This is 911. How can I help you?’”

Adding, ‘I was trying to finish my sentence, and we got disconnected.’

The man told KPRC that only a few seconds had passed before Williams terminated the call. He called back and spoke to another operator — but it was too late.

By the time cops got to the scene, the store manager had been shot and killed.

Reiterated Hua Li: ‘Nobody, nobody is going to help you [if someone doesn’t take the 911 call],’

During another call, Williams allegedly told a security guard who was calling to report a reckless driver that nobody was concerned about the incident.

‘Ain’t nobody got time for this,’ she said, according to the charge documents. ‘For real.’

Our collective hero is scheduled to appear in court next week. Needless to say, Crenshanda Williams is no longer employed by the Houston Emergency Center.