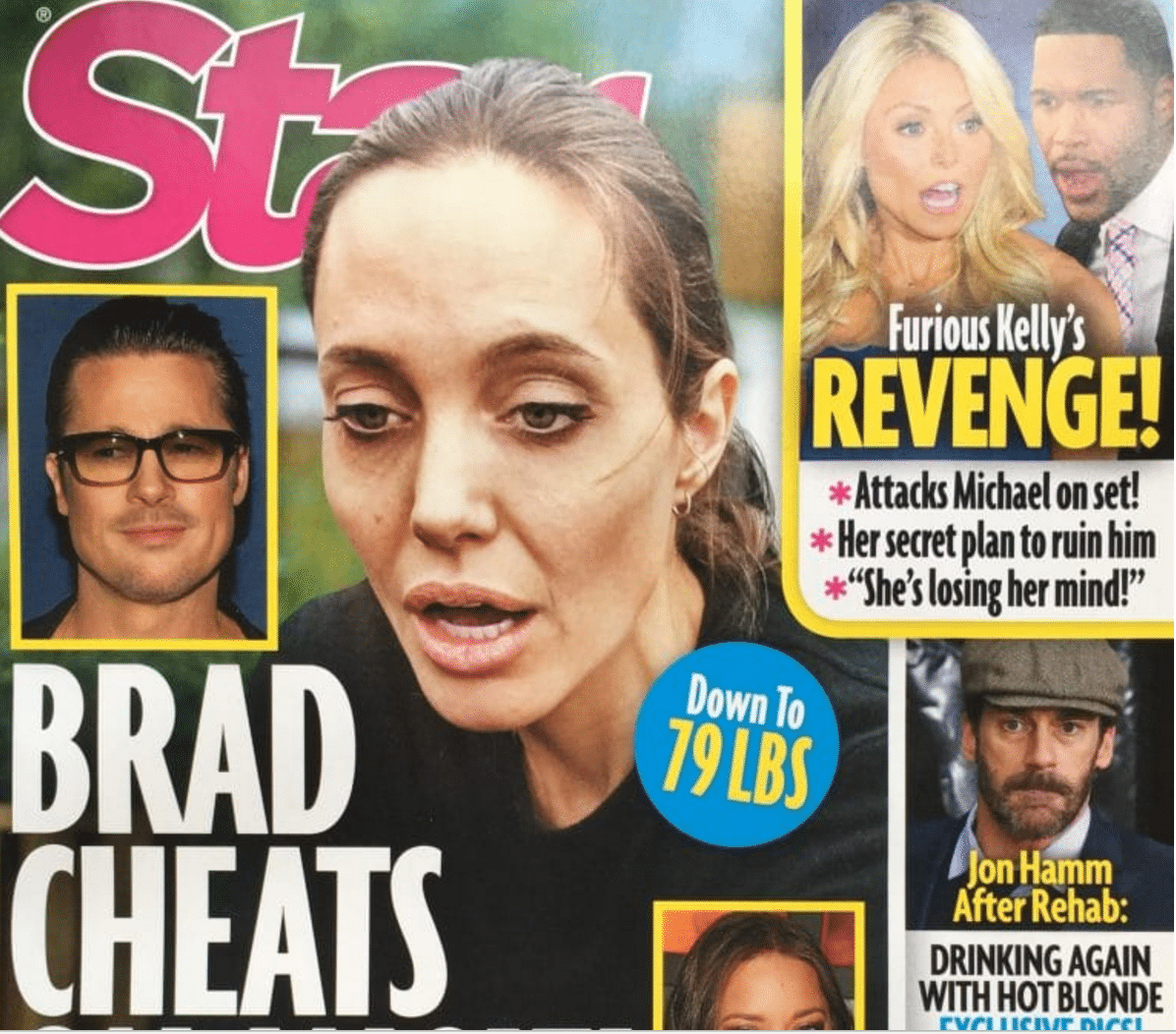 Brad Pitt cheated with Marion Cotillard: Life imitates art with the announcement that Angelina Jolie has now filed for divorce.

Hollywood dream couple, Angelina Jolie, 41 and Brad Pitt, 52, are calling it quits, with the actress filing for divorce from her husband of two years citing irreconcilable differences. Differences that may have resulted as a consequence of Brad Pitt allegedly cheating with French actress, Marion Cotillard, 40.

A report via pagesix tells of Jolie hiring a private eye after suspecting that her husband was having an affair with his new co star in the latest film, ‘Allied.’

Told a source (code word for Jolie’s publicist) via pagesix: ‘She hired a private eye because she felt that he was fooling around with her on the set, and it turns out, he was,’

‘And that was the final straw.’

Marion Cotillard pregnant: ‘I didn’t have an affair with Brad Pitt’

The source also told of Pitt’s alleged party lifestyle not agreeing with Jolie who ever since having to deal with health issues and focusing on raising of their children has gone from a former party girl to the more straight laced woman.

Relayed the source: ‘The atmosphere [off-set] was full of hard drugs and Russian hookers, and Angie was told Brad got caught up in it,’

‘He’s in the throes of some insane midlife crisis, and Angie is fed up.’

Responding to filed papers in Los Angeles on Monday, Brad  Pitt who has been in a relationship with Jolie since 2004 skirted the issue of whether infidelity and his ‘party lifestyle’ may have led to the demise of the couple’s marriage. 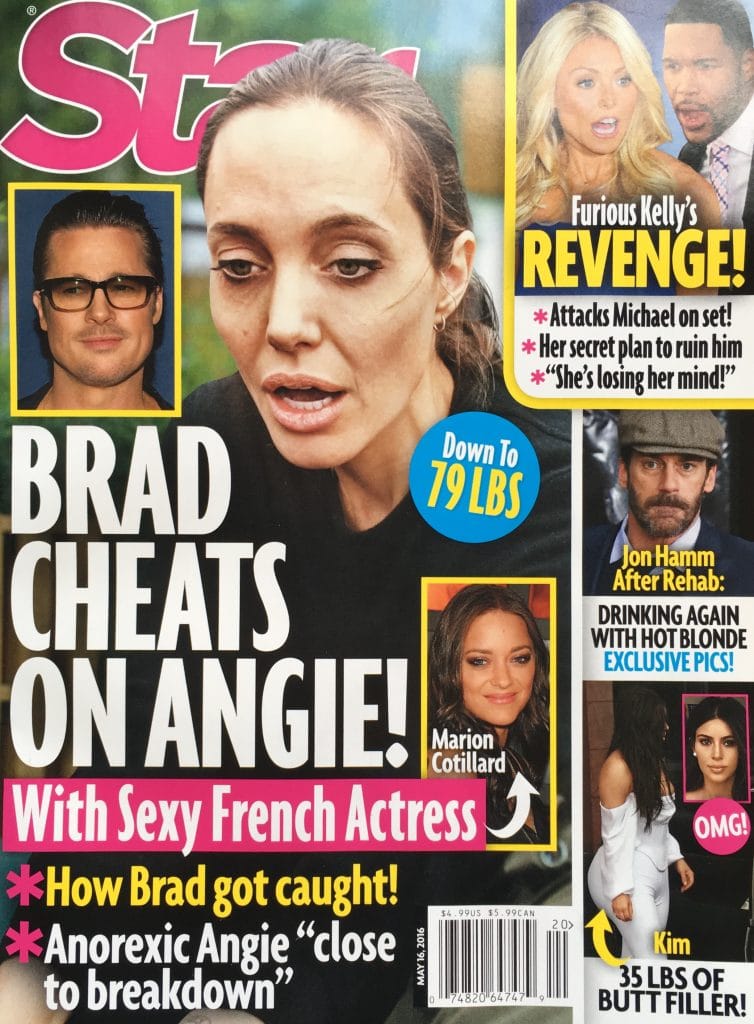 Told the actor via the dailymail: ‘I am very saddened by this, but what matters most now is the well being of our kids. I kindly ask the press to give them the space they deserve during this challenging time.’

Hinting at what may have eventually led to Pitt taking on a new love interest are claims that the Jolie and Pitt wanted to live two different lifestyles.

‘The older she gets, the more serious she becomes, and she is sick of the Hollywood thing,’ the source said. ‘He wants to make movies. She doesn’t. It’s a fundamental difference.’

Noted a report earlier this year via Hollywood Life as early as January this year: ‘Her wild lifestyle when she was younger and her intense surgeries to avoid getting breast and ovarian cancer have taken a toll on her as a person and a life partner,’

Reiterated the source: ‘Some of her issues force her to retreat into isolation and pull away from Brad and the kids. It is impossible to be entirely free from who she once was.’

In her divorce filing, Jolie is asking for physical custody of the couple’s six children — with visitation allowed for Pitt.

That said, Jolie has stipulated she does not want Pitt to have physical custody, just legal custody, with the actress said to be livid with the actor’s ‘parenting’ style.

‘Sources connected with the couple tell us that Angelina’s decision to file has to do with the way Brad was parenting the children,’ TMZ reported Tuesday. ‘She was extremely upset with his methods.’

A possible on-set affair between Cotillard and Pitt has been on the rumor mill for months, with behind the scenes revelations that Jolie and Pitt over the last year having already begun to live separate existences, with the actor spending more time on ‘projects’ (define projects) than he was with Jolie and their once blissful homestead life (or so it seemed).

Of note, Marion Cotillard who has been in a relationship with actor and writer Guillaume Canet since 2007, with whom she has a 4-year-old son with, declined commenting on her alleged paramour’s divorce or assertions that she broke the couple’s marriage. Not necessarily understood is if the actress continues to be in a relationship with Canet?

Brad Pitt and Marion Cotillard are costarring in a movie about spies in love, and time is a flat circle

Marion Cotillard is an homewrecker, says Angelina Jolie fans who seem to have amnesia as to how Angie got Brad Pitt in the first place ? foh